Bollywood actress Sunny Leone thrashes staff member with slippers, this is the reason 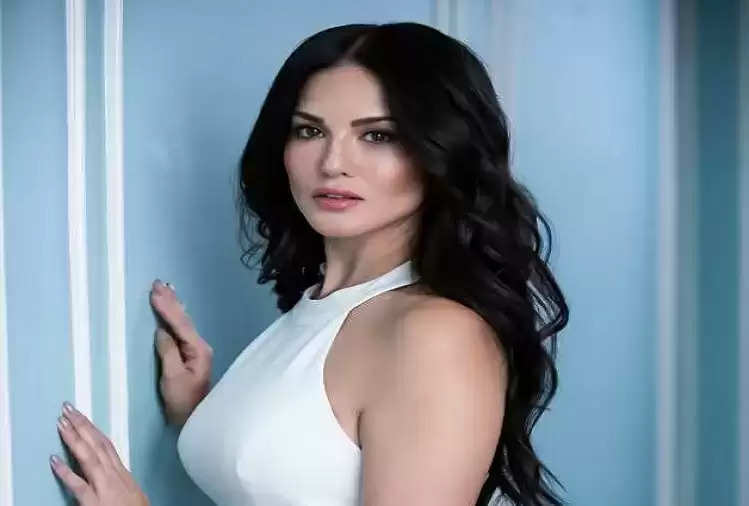 Bollywood actress Sunny Leone has made her special identity in Bollywood. This actress remains in the headlines of social media due to her photos and videos. Sunny Leone has once again come into the limelight due to one of her videos, which is becoming increasingly viral. In this video, Sunny Leone is seen hitting a member of her staff with slippers.

Don't be surprised, Sunny Leone has slapped the staff not in anger, but in a funny way. This video has been shared by Sunny Leone herself on social media. In the video, Sunny Leone is walking on the edge of the bathrobe swimming pool. Several members of the staff are also present with her.

During this, a member suddenly pushes them into the pool. After this Sunny Leone starts hitting this member by taking off her slippers from the pool itself. After this, all the members help this Bollywood star actress to come out of the pool. Sunny Leone gets scared when she is pushed into the pool, but she and the team members have a smile on their faces. Sunny Leone has shown her acting skills in many Bollywood superhit films.