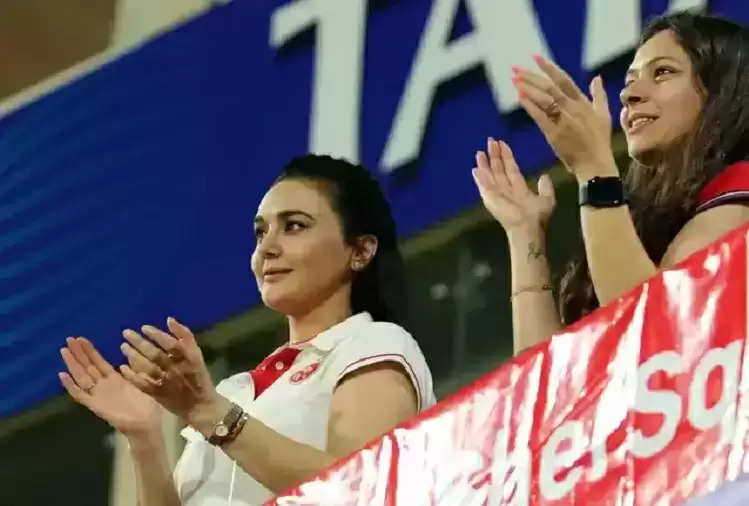 Punjab Kings on Tuesday defeated Hardik Pandya-led Gujarat Titans by eight wickets in an IPL match on the back of brilliant bowling by fast bowler Kagiso Rabada (4 for 33) and opener Shikhar Dhawan (62 not out). 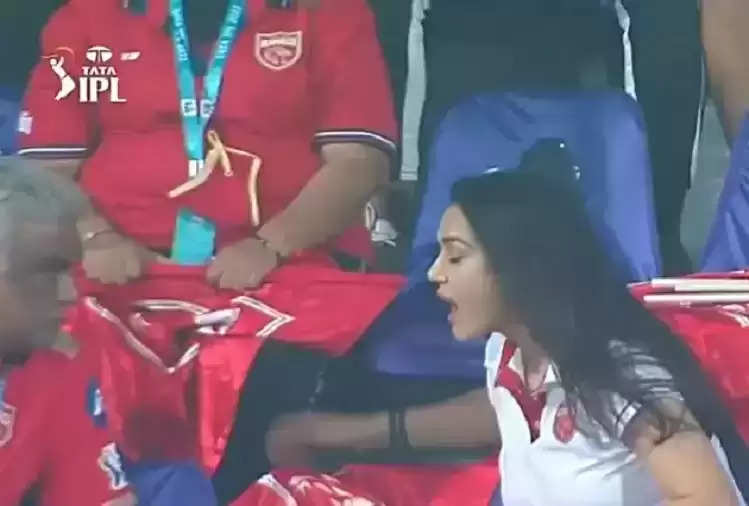 Playing first, Gujarat could score only 143 runs for eight wickets in 20 overs. In reply, Punjab won by scoring 145 for two in 16 overs. This is Punjab's fifth win in 10 matches under the captaincy of Mayank Agarwal. This has moved her to the fifth position in the points table. 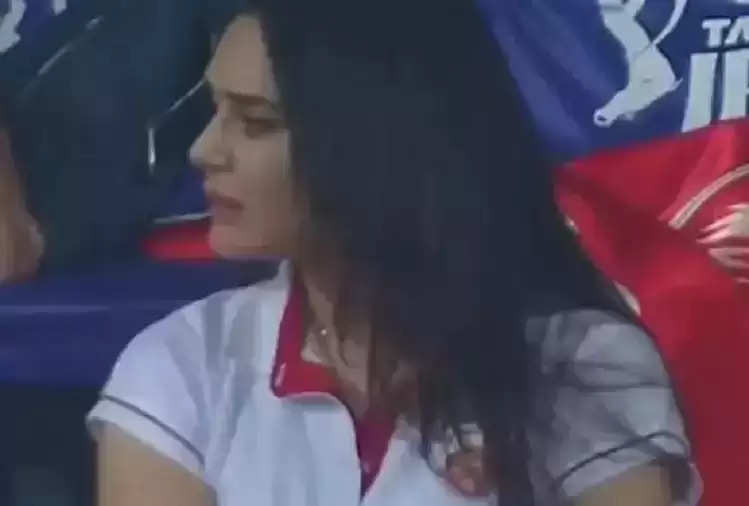