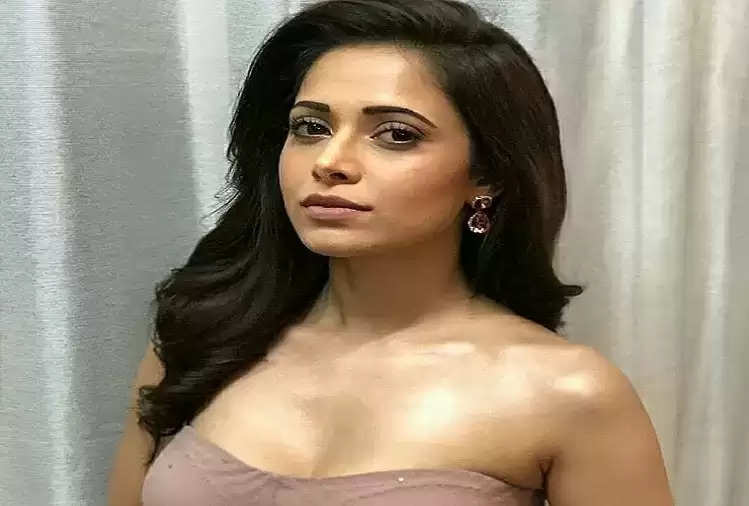 Bollywood's star actress Nushrat Bharucha is making headlines these days for her upcoming film 'Janhit Mein Jari'. The teaser of this film has been launched. This film of his is going to make people aware about condoms. Nushrat Bharucha is playing the role of a salesgirl in this film, which the audience is waiting for.

The teaser of this film has been released by the makers on Wednesday, which is making headlines on social media. In the teaser of the film, this Bollywood star actress is seen selling condoms from shops to the streets.

For this reason, she has also come under the troller's target. Users are even making obscene comments about it. Although many users are also praising the teaser of the film. Significantly, Nusrat Bharucha's film 'Janhit Mein Jari' is being directed by Jai Bantu Singh. Her film will be released on June 10.