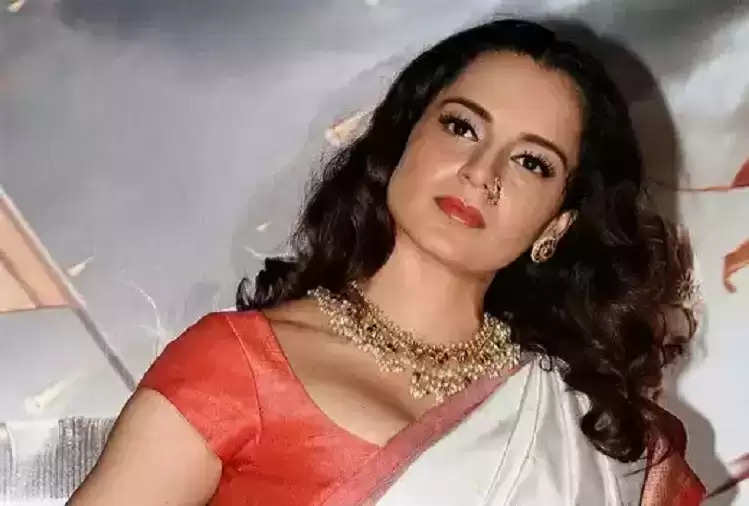 Bollywood's star actress Kangana Ranaut is busy these days with the promotion of her upcoming film Dhaakad. For this, on Thursday, she came to Jaipur, the capital of Rajasthan. Kangana Ranaut along with Bollywood star Arjun Rampal launched the first song of the film 'She is on Fire' at Raj Mandir. 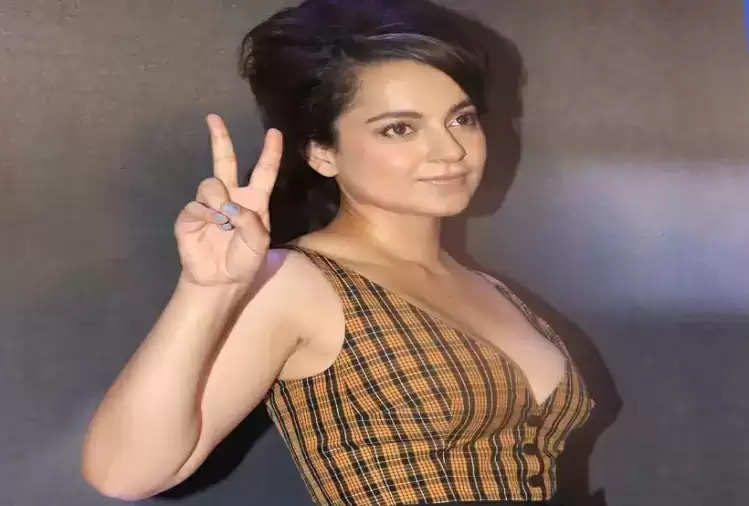 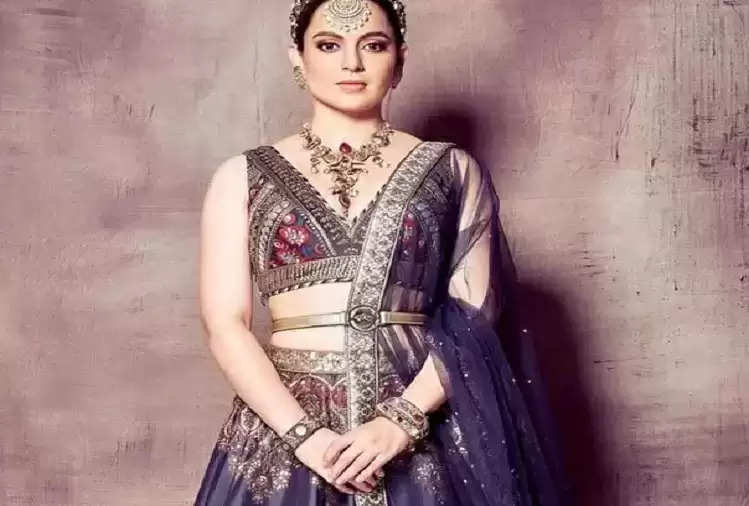 Bollywood's star actress Kangana Ranaut said during this that to stop the riots in Rajasthan, we should bring such a government, which does not allow riots. During this, Kangana Ranaut has also given her response to the question of entering politics by joining the Bharatiya Janata Party.

Kangana Ranaut, who is in the headlines for her statements, said in this regard that at present I do not have any such plan. Currently, I want to work for Bollywood.