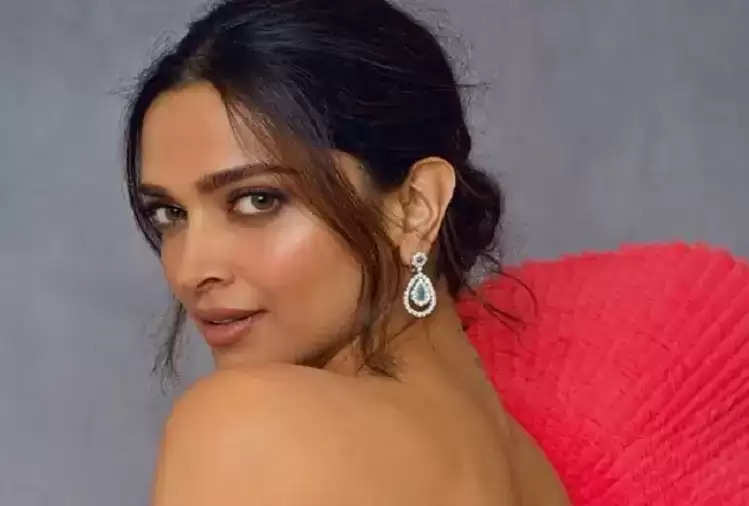 Big news has come about Bollywood's star actress Deepika Padukone. The news is that this star actress has been included in the judging panel of the 75th Cannes Film Festival 2022. 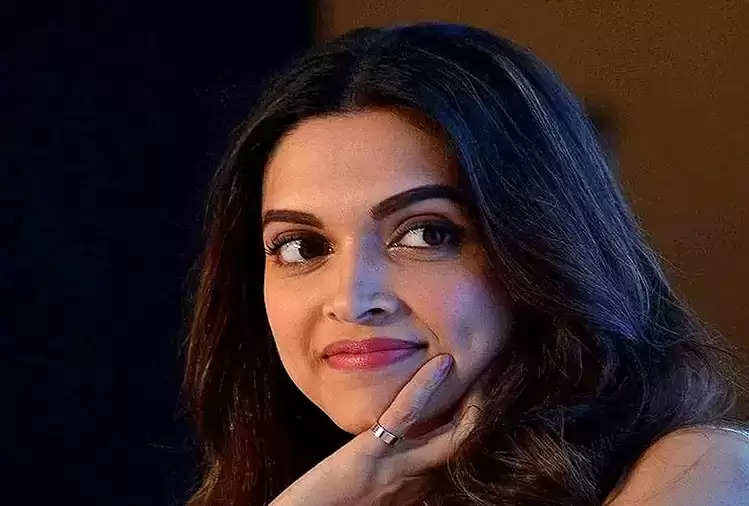 The jury of the 75th Festival de Cannes 2022 was announced by the organization on Tuesday. The organization has appointed French veteran Vincent Lindon as the chairman of the judging panel at the Cannes Film Festival to be held from May 17 to May 28.

Deepika Padukone, one of the beautiful actresses of Bollywood, took to social media to express her good news on getting a place in the judging panel of Cannes Film Festival 2022. 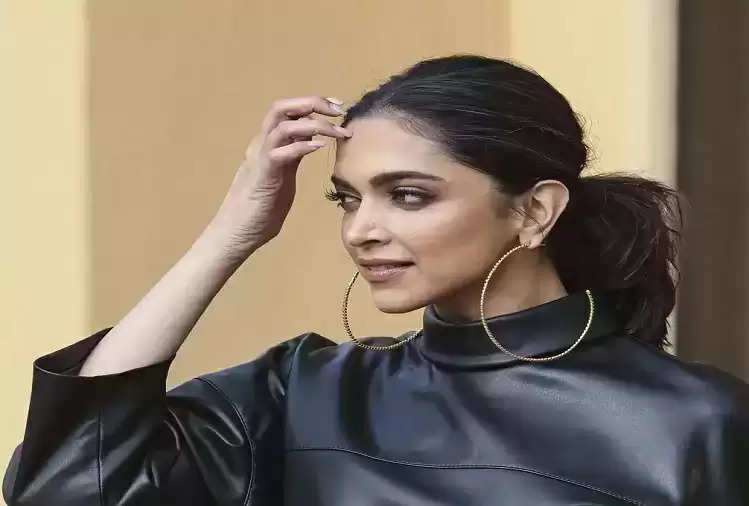 Significantly, Deepika Padukone came to Bollywood headlines in 2007 with Shah Rukh Khan starrer film Om Shanti Om. After this, she has shown her acting skills in films like Bajirao Mastani, Padmavat, Goliyon Ki Rasleela Ram-Leela and Piku. Now she will be seen showing her acting skills in Shahrukh Khan's film Pathan.