Bollywood actor Rajkumar Rao bought a house in Mumbai! You will be shocked to know the price 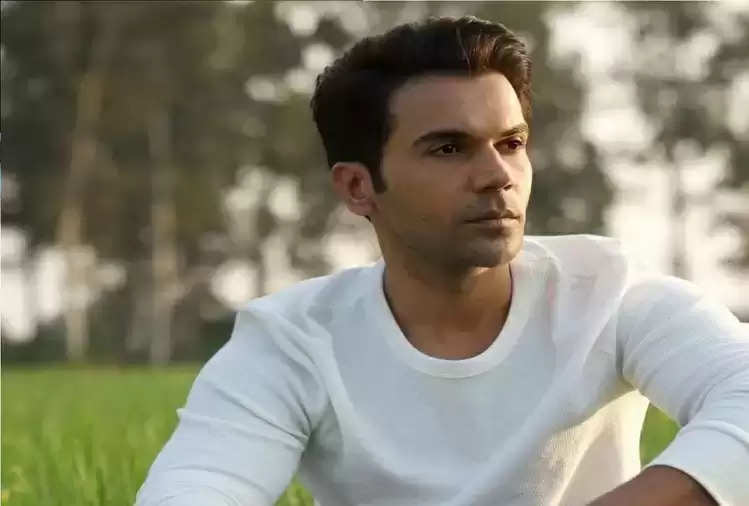 Actor Rajkummar Rao has made a special mark in Bollywood on the basis of his brilliant acting. He has shown his acting skills in many successful Bollywood films. Now, these actors have come into the limelight for a reason. It is reported that Rajkumar Rao has now bought a house in Mumbai. 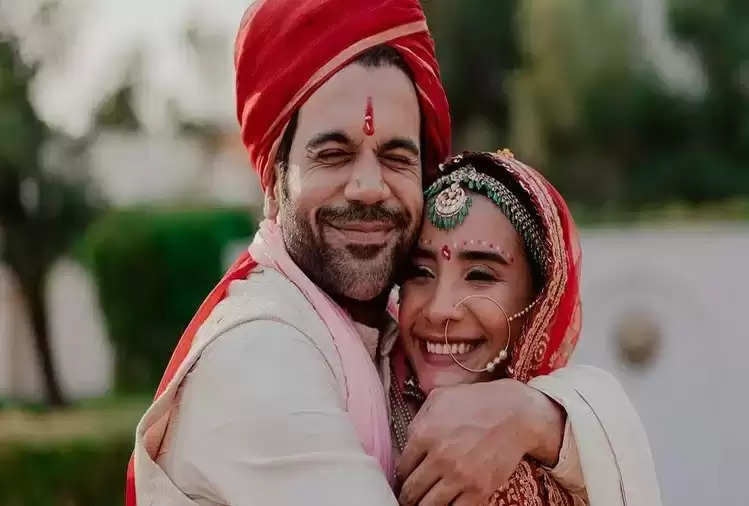 According to reports, the Bollywood actor has bought the house from actress Jhanvi Kapoor. He has bought an apartment located in Juhu, Mumbai from the co-star Jhanvi Kapoor of the film Roohi. Knowing its price, your senses will be blown away.

According to reports, Bollywood actor Rajkummar Rao has bought a new house spread over 3456 square feet for Rs 44 crores. The deal between the two Bollywood actors regarding the house was done on March 31 this year. Its registry was done on 21 July 2022. 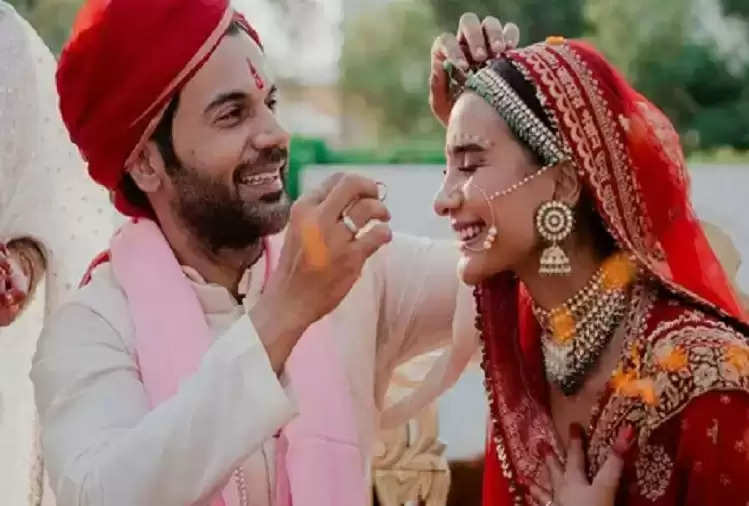 It is being told that the price of this new house of Rajkumar Rao is Rs 1.27 lakh per square feet. It is worth noting that Bollywood's beautiful actress Jhanvi Kapoor bought this house in the year 2020 for 39 crores.