Bollywood actor Kartik Aaryan turned down this advertisement for Rs 8-9 crore, the decision is being praised 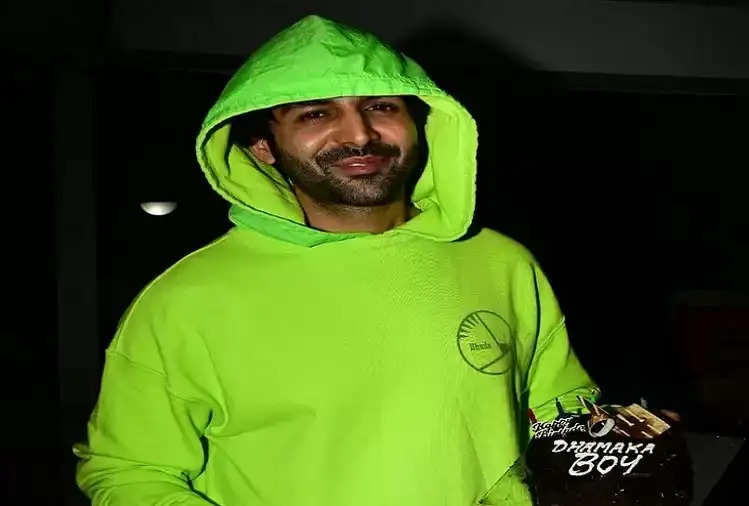 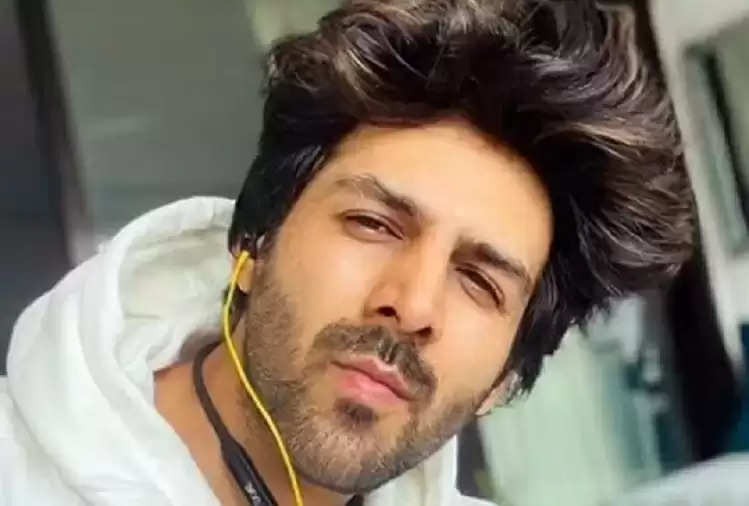 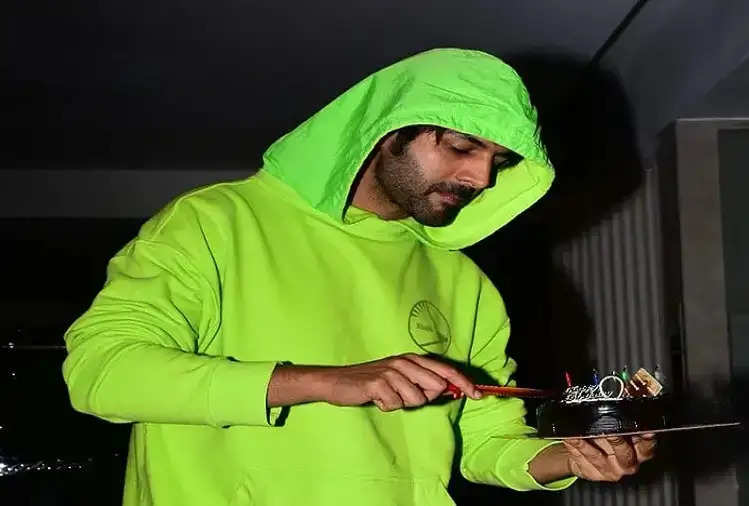 However, Karthik Aryan has not yet given any kind of reaction in this regard. It is worth noting that earlier Bollywood stars Akshay Kumar, Ajay Devgan, and Shahrukh Khan had to face criticism for advertising a tobacco firm.