Bollywood Vs South: After 17 years, Govinda gave a speech, said, Bollywood is getting a lot of blessings from South 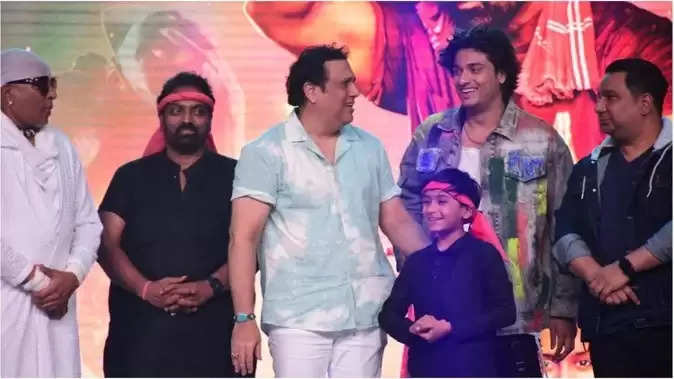 The superstar of his time, Govinda, has had a big hand in making the career of famous choreographer Ganesh Acharya of Hindi cinema. Govinda is still like 'God' to Ganesha. He also calls them by the same name. Ganesh Acharya, who choreographed all the hit songs for Hindi cinema for years, has now set out to be a hero like Prabhudheva, Remo and many other choreographers. The response to the trailer of his debut 'Dehati Disco' is also getting decent. This trailer of the film was released by Govinda and also gave a long speech on the occasion. 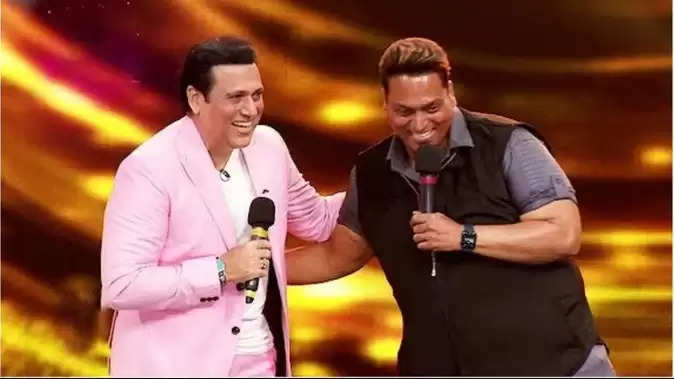 Govinda said on the occasion of his disciple Ganesh Acharya being a hero as a hero, 'It has been 17 years since I retired from politics. Today, for the first time, I am giving such a long and wide speech. Meanwhile, many stars were made. With the grace and virtue of my mother Nirmala Devi, when I entered films, I never thought that I would become a star. I had an imagination and I became a star. Meanwhile, a lot of stars came but I stuck to my imagination and stubbornness. I love South Indian cinema and today Bollywood is getting a lot of blessings from the South. There are many stars out there who are playing danka in Bollywood. I also have blessings that Ganesh Acharya is as successful as those stars of the South. Govinda says, “He who has a good heart and imagination will surely become a hero. Ganesh Acharya is very good at heart. His imagination was to become an actor, so today he has become it. Like the rest of the stars of the South, it is my blessing to become a star. When good times come, nothing remains of Vastu defects, word defects, verb defects. The day of Ganesh Acharya has also arrived. I wish that Lord Bholenath makes him successful in the field of acting by removing all the defects. 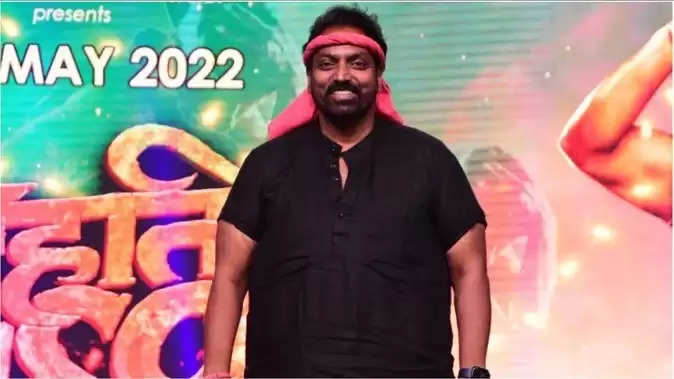 Ganesh Acharya was born in Tamil Nadu. He also came to become an actor in films. He started in Bollywood as a junior artist. Then became a dancer and then a dance master. He has choreographed many films and most of these films are with Govinda. Ganesh says, 'When I used to dance, my sister used to say, 'Your style matches with Govinda, meet him. On the suggestion of my sister, I met Govinda and my 'God' of this earth changed my fate.