Bollywood: Vidyut Jamwal and Nandita Mahtani will be married soon in London, Know the whole matter... 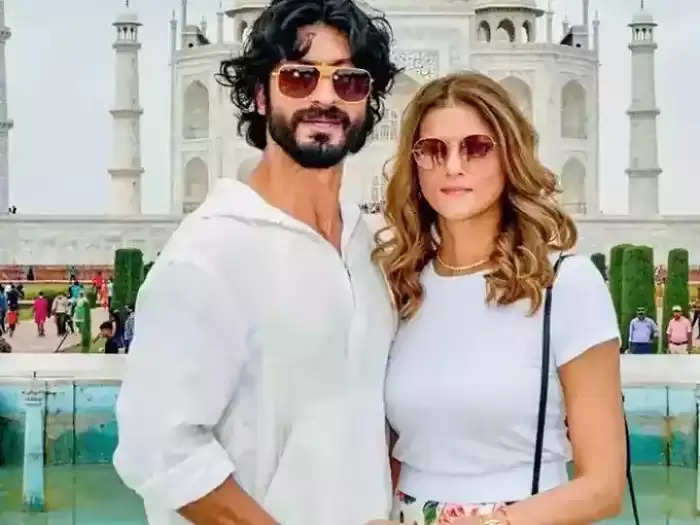 Vidyut Jammwal And Nandita Mahtani Wedding: Actor Vidyut Jammwal is known for his action more than for his acting. Seeing the level at which the action is shown by electricity, many people press their fingers under their teeth. Vidyut Jammwal, who is often in the headlines for his stunts and fitness, is busy these days with his personal life. 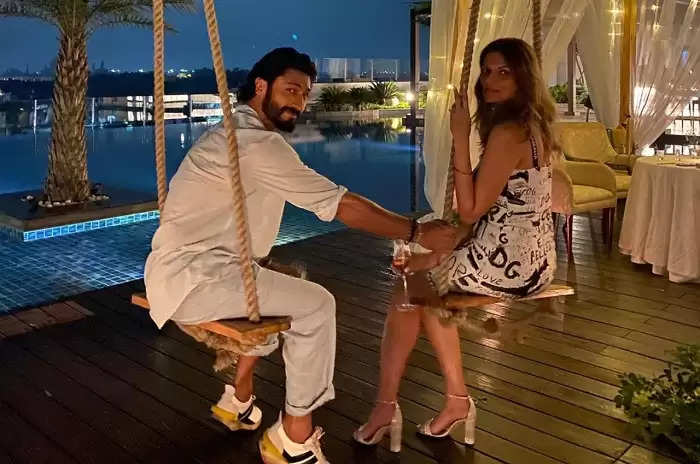 Vidyut Jamwal inspires millions of people with his fitness. In such a situation, he has many fans. At the same time, it is obvious that he would like to know everything about his favorite actor. Now there is news for those fans that the actor is soon going to tie the knot with his fiance Nandita Mahtani. According to reports, both can get married in the next 15 days. Nandita Mahtani is currently in London. Therefore, Vidyut is also preparing to go to London. As of now, there is no confirmation of this news. If there is truth in these things, then it will be known itself in the coming time, because Vidyut Jammwal has always been a private person. He does not like to make his personal life much public. 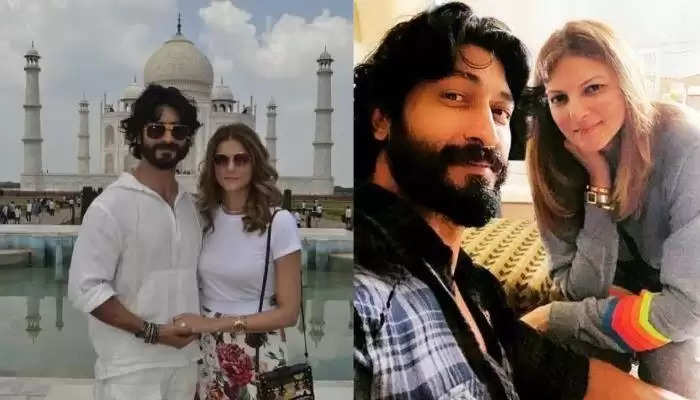 Who is Nandita Mahtani?
Vidyut Jamwal and Nandita Mahtani are dating each other for a long time. After the engagement last year, the actor also shared pictures on Instagram. Nandita Mahtani is not an actress, but she is not less than her in terms of beauty. At the same time, she is a successful fashion designer (Fashion Designer Nandita Mahtani) by profession. She has worked for many Bollywood celebrities.