Bollywood: This actress has done four marriages! Click here to know about her 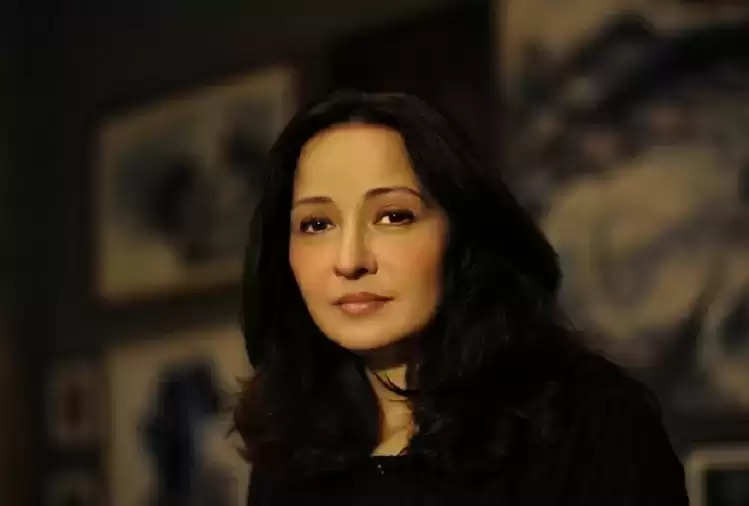 Bollywood's veteran singer Kishore Kumar has been in the limelight due to four marriages, but did you know that an actress also did four marriages. This actress is Pakistani actress Jeba Bakhtiyar, who has shown her acting skills in the Bollywood film Hina. 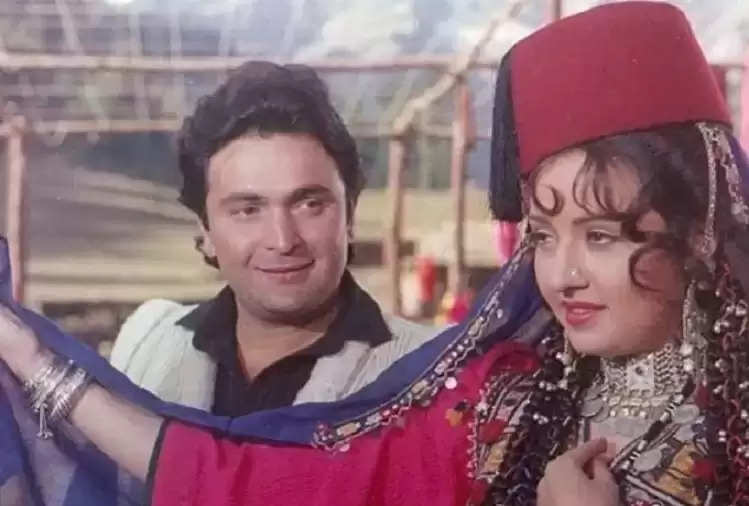 She made her Bollywood debut in 1991 with the film Hina, directed by Randhir Kapoor. Jeba Bakhtiyar's brilliant performance in the film Hina was seen by the fans.

Jeba Bakhtiyar has done four marriages. She first married a man named Salman Valliani, a resident of Pakistan. However, soon both of them got divorced. 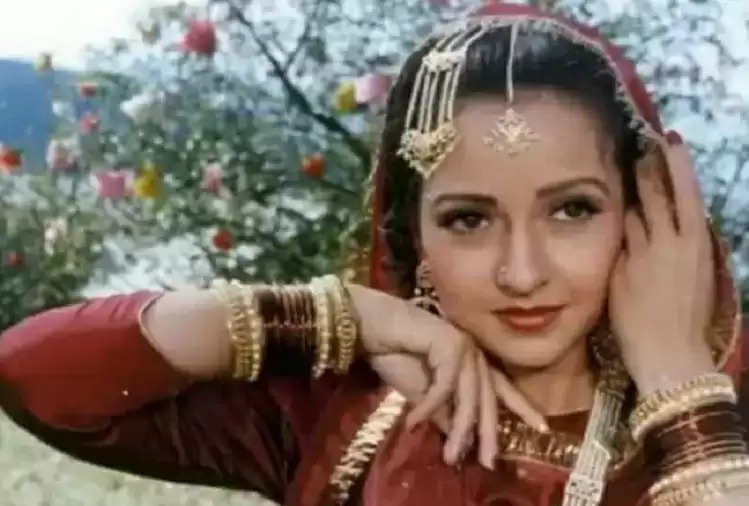 After this, she also married Bollywood star actors Javed Jaffrey and Adnan Sami. However, she got divorced from both of them. She has a son Ajan Sami with Adnan Sami. According to reports, Jeba Bakhtiyar has married for the fourth time to Sohail Khan, a resident of Pakistan.