Bollywood: These stars left their studies midway for films, you will be surprised to know the name 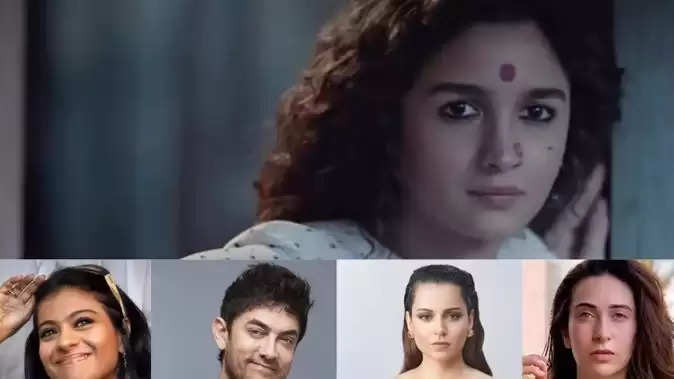 Often parents tell their children that only if you read and write, you will be able to become successful, but it is not necessary that success can be achieved only by studying and writing. There are examples of many such people who have achieved a great position in the world despite writing less education. Today we are going to tell you about some film stars who had said goodbye to their studies for films. Despite being less educated, these stars today rule millions of hearts with their acting. 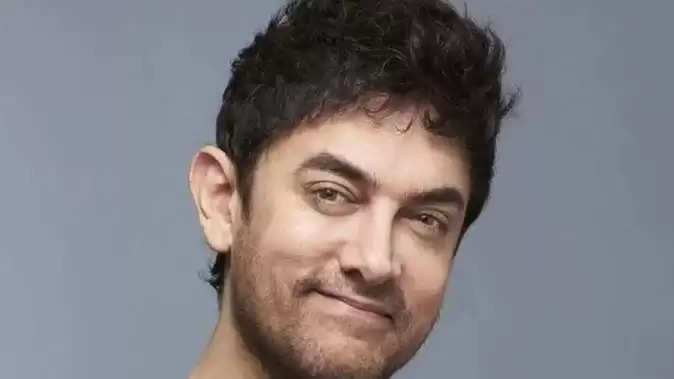 Aamir Khan
Aamir Khan is also known as Mr Perfectionist in Hindi cinema. Actors make only one film in a year which proves to be a super-duper hit at the box office. Very few people would know that he had left his studies for acting. Aamir is 12th pass. After that he came into the film world. Today, on the basis of his acting, he rules over crores of hearts.

Alia Bhatt
Bollywood actress Alia Bhatt is one of the top actresses of Hindi cinema today. Almost every film of his does great business at the box office. His recently released film Gangubai Kathiawadi also did a tremendous collection at the box office. You will be surprised to know that Alia had distanced herself from studies after 12th. After this he started his film career with the film Student of the Year. The film was a huge hit at the box office and the car of his career went ahead fast. 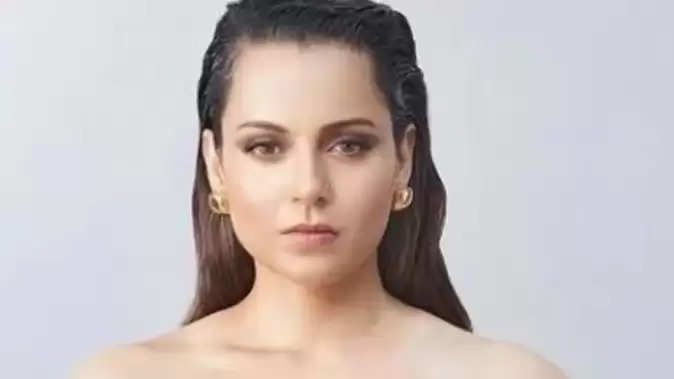 Kangana Ranaut
Kangana is famous as Queen in the film industry. He has made many films hit on the basis of his acting. Talking about his education, after failing in 12th, he had decided to leave studies.

Karishma Kapoor
The relationship between Hindi cinema and the Kapoor family is very old. Kapoor family's daughter Karishma Kapoor is only fifth pass. In the sixth class, he had decided to leave studies and join films. After stepping into Bollywood, he gave more than one hit films in his career. Raja Hindustani is the biggest hit film of his career. 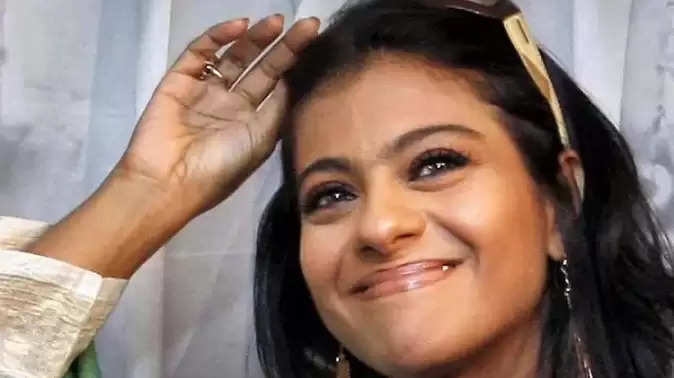 Kajol
Actress Kajol also belongs to the film background like Karisma. His mother Tanuja has also been a famous actress. Kajol has also given tremendous hits in her film career. Kajol is only high school pass out. After that he had made up his mind to enter films. He started his acting career with the film Bekhudi.