Bollywood: These movies-series are based on the names of cities of Uttar Pradesh, see the full list here 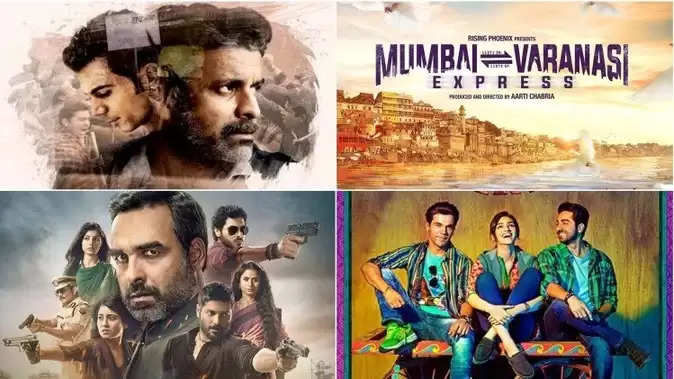 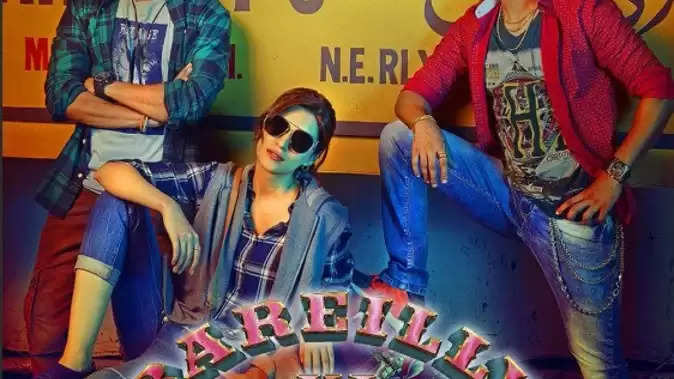 Aligarh
Manoj Bajpayee and Rajkumar Rao were seen in the lead roles in this film directed by Hansal Mehta. Named after the UP city of Aligarh, the story of the film revolves around the life of Srinivas Ramchandra Siras, who was fired from his job for being gay.

District Ghaziabad
Named after the famous city of Uttar Pradesh, Ghaziabad, the story of gang-war is shown in this film. Ashrad Warsi and Sanjay Dutt are seen as lead actors in the film.

Mumbai-Varanasi Express
This 30-minute short film has been named after the world famous city of Varanasi i.e. Banaras in Uttar Pradesh. Life, death and salvation have been shown very well in this film. 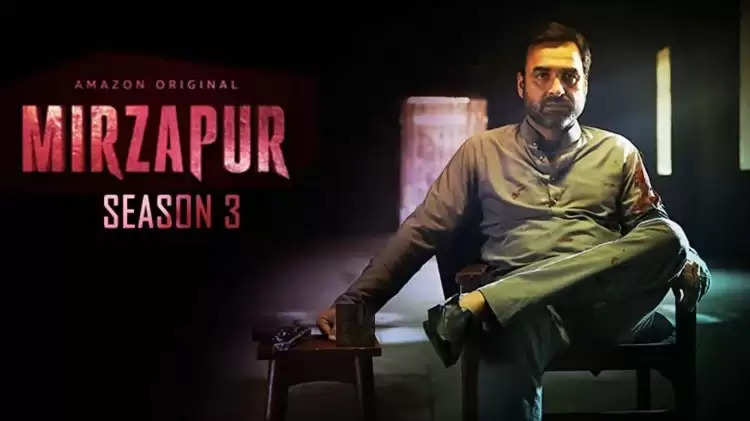 Mirzapur
Amazon Prime Video's web series 'Mirzapur' is a crime thriller series based on the city of Mirzapur in Uttar Pradesh and its crimes. The series featured actors like Pankaj Tripathi, Shweta Tripathi, Divyendu Sharma, Ali Fazal, Vikrant Massey, Rasika Duggal and Kulbhushan Kharbanda. After the success of two seasons, now the third season of this series has also been announced.