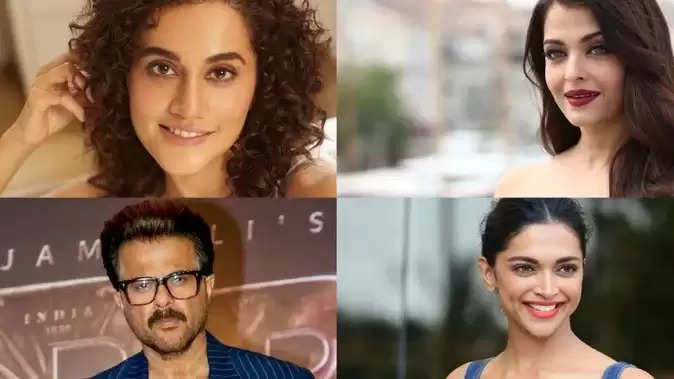 Many people come to Mumbai, the city of dreams, to become actors, but very few people get a chance to play big roles in films. To get entry in films, people constantly visit the office of producer-directors but they do not get a chance. Today we are going to tell you about the famous faces of the Hindi film industry who had to work in the South industry to prove themselves before their entry in Bollywood. Let's see the list... 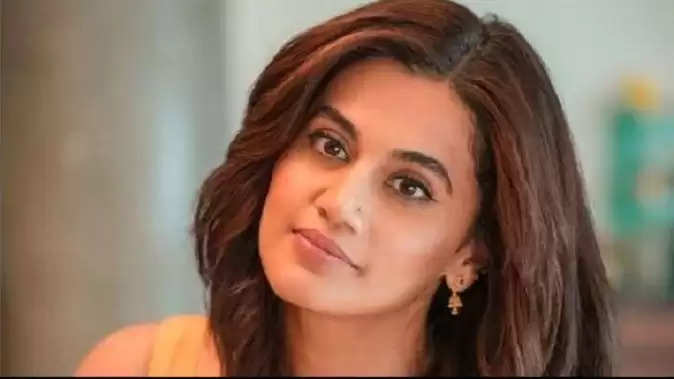 Taapsee Pannu
Taapsee Pannu has worked in many big films in Bollywood. He made his debut in the Hindi film industry with David Dhawan's Chashme Baddoor, but he had to work in South films before getting a chance in Bollywood. Her first Telugu film was 'Jhummandi Nadaan'.

Deepika Padukone
Deepika Padukone is counted among the top actresses of Bollywood. He made his acting debut in Hindi films with the film Om Shanti Om. Very few people would know that before this film, she has also appeared in Kannada film. In 2006, he worked with superstar Upendra in the film Aishwarya.

Priyanka Chopra
After becoming Miss World, Priyanka Chopra had become famous overnight in the whole country. However, he did not get the benefit of his fame in Bollywood. He started his film career with South Film Industry. She did the film Thamijan in the year 2002 with Tamil superstar Vijay. 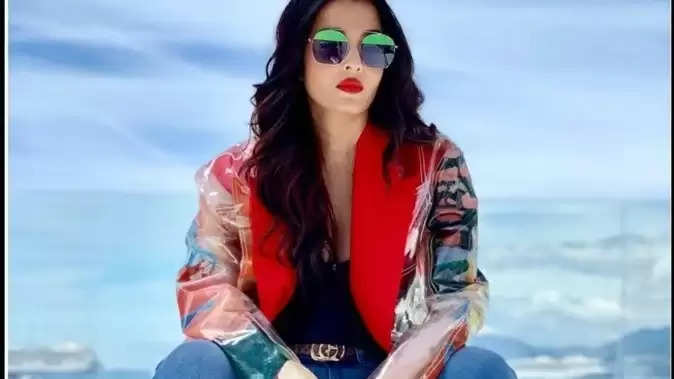 Aishwarya Rai Bachchan
Aishwarya Rai won the title of world beauty in the year 1994. But he also could not get work in Bollywood immediately. He too had to turn to the South Film Industry first. Aishwarya made her acting debut with the Tamil film Iruvar. After this his film Jeans made him very famous. It was only because of this film that his path in Bollywood became easy.