Bollywood: These 5 actresses of Hindi cinema, sometimes became girlfriend and sometimes mother with hero on screen 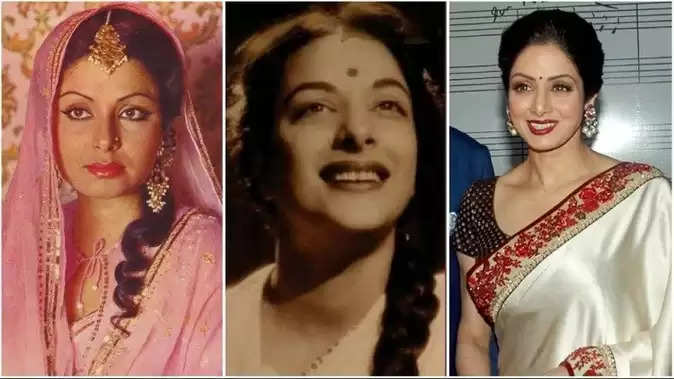 The film world is a world where an actor has to play every character. In every film, we see actors and actresses in different roles. Sometimes lovers, sometimes parents even in negative roles. But how strange it is to see the same actress on screen with an actor in one film and then as his mother and later as the actor's girlfriend in another film. But this has happened many times in Bollywood. There are many such actresses in Hindi cinema who in a very short span of time came from girlfriend to mother role. Let us know which actresses she is. 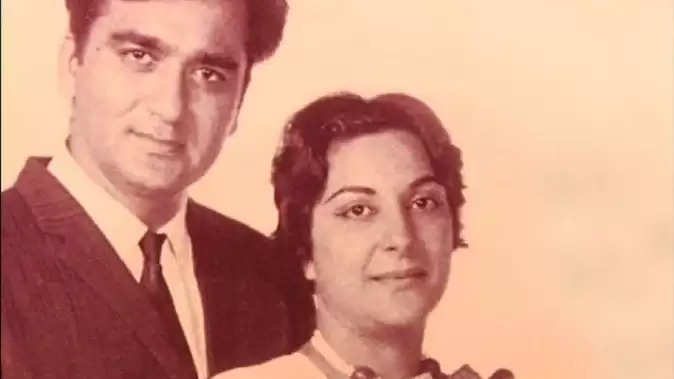 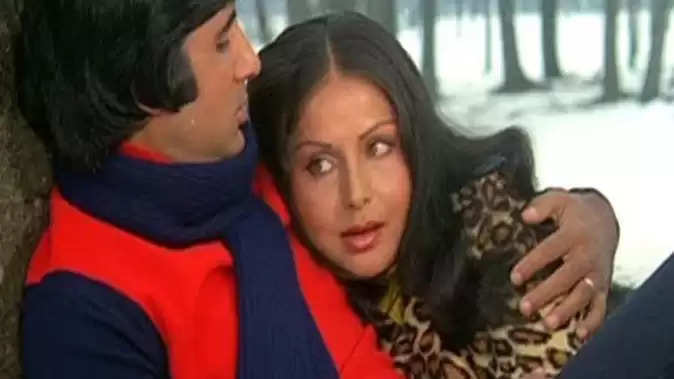 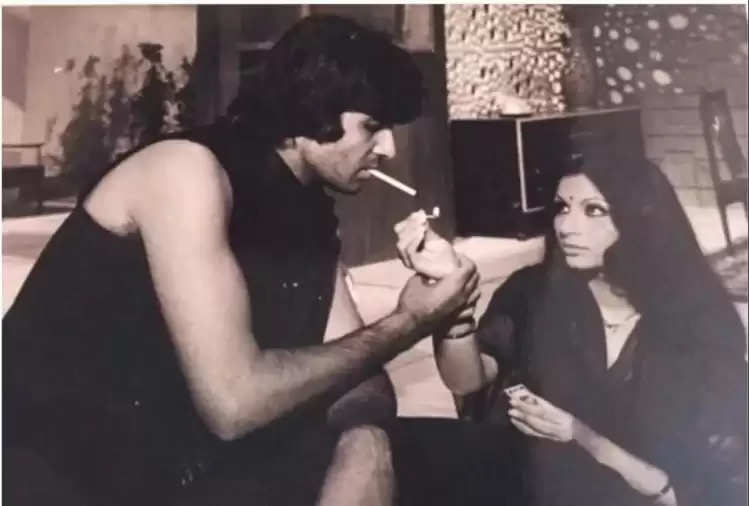