Bollywood: Strong teaser of Salman Khan's film released, fans were blown away by the actor's swag... 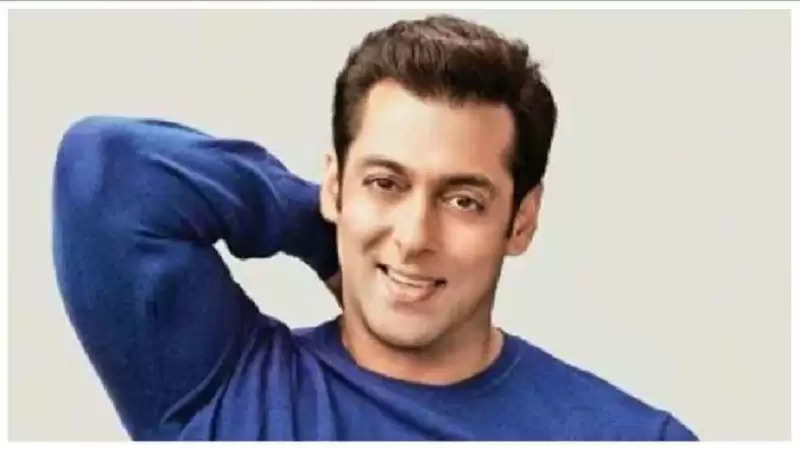 Salman Khan often keeps making headlines for one reason or the other. Recently he shared the first look of his upcoming film 'Kisi Ka Bhai Kisi Ki Jaan'. The look of the actor in the picture was quite changed. Now the teaser of Salman Khan's film 'Kisi Ka Bhai Kisi Ki Jaan' has been released. In this, the style of Salman Khan is liked by the fans. You have never seen such an avatar of Salman before. The actor's swag is seen in the video.

The actor announced the film 'Kisi Ka Bhai Kisi Ki Jaan' to celebrate his 34 years in the film industry. Then he showed his little glimpse. Just 10 days after this, Salman released the short teaser video of the film from the official account. In this video, Salman is seen roaming in Ladakh taking a ride on a video. In the video, you can see that he has kept his hair long and has put glasses on his eyes.

The actor has also shared this video on his Instagram account. The sound of bullets is also heard in the background of Salman riding a bike in the desert. As soon as this video game, the internet has become a rage and is making a splash. Fans are very much liking the new avatar of Salman Khan. Let us tell you that Salman Khan's favorite Shahnaz Gill is making her Bollywood debut through this film. 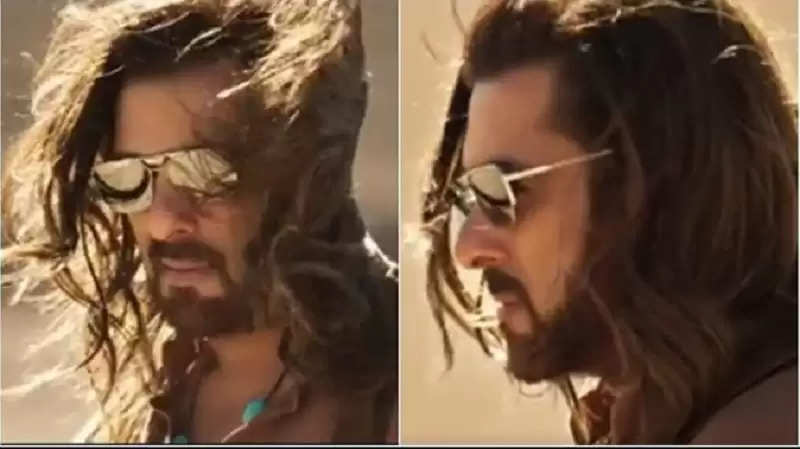 Apart from Salman Khan and Shahnaz Gill, Pooja Hegde, Daggubati Venkatesh, Jassi Gill, Palak Tiwari, Siddharth Nigam, Raghav Juyal and Vinali Bhatnagar are also going to be seen in this film. Let us tell you that earlier the name of this film was Kabhi Eid Kabhi Diwali, but later the title was changed to Kisi Ki Bhai Kisi Ki Jaan.