Bollywood: Stay away from these films on OTT, after watching it can cause headache 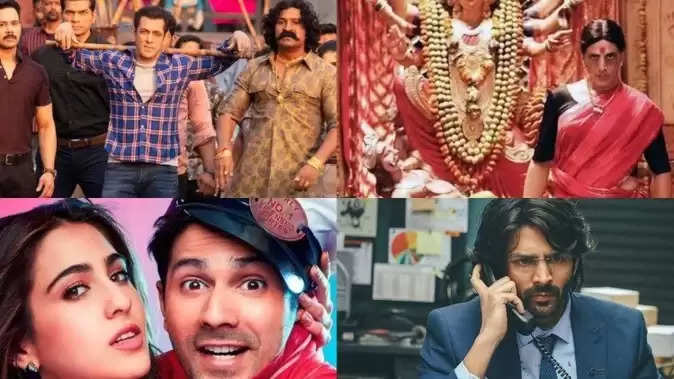 The corona virus has changed the way people live for the last two years. The films which were previously seen in cinema halls, people had to watch them on the OTT platform due to this dangerous virus. There were also some of these films whose weak storyline disappointed people a lot. Today we are going to tell you about those films which were released on OTT instead of cinema halls due to the pandemic, but the audience did not like these films at all. 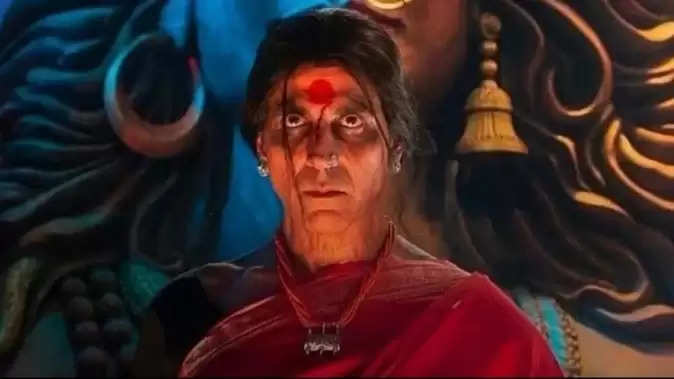 Laxmi
Akshay Kumar's horror comedy film Laxmi was released in the year 2020 on Disney Plus Hotstar on the occasion of Diwali. People had high hopes from this film but Akshay could not live up to the expectations of the audience. The weak story of the film made people very disappointed. Let us tell you that this film was a remake of South Ki Kanchana which was directed by Radhav Lawrence.

Radhe
Salman Khan is called the king of box office. Each of his films easily does a business of 100 crores, but due to Corona, he had to release his film Radhe on the OTT platform last year. People did not like the story of this film at all. Salman and director Prabhudheva faced tremendous criticism for this film, which came on the occasion of Eid.

Dhamaka
Karthik Aryan has emerged as a star in the current times. Many of his previous films have done good business at the box office. However, his film Dhamaka, which was released on OTT, did not get much response from the people. In this film of Ram Madhvani, he played the role of a journalist. Mrunal Thakur was seen in the role of his wife in the film. 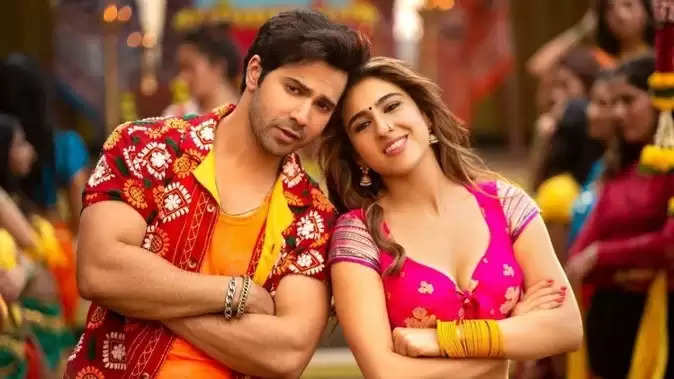 Coolie No. 1
Govinda's Coolie No. 1 is considered a classic comedy film. The film was directed by David Dhawan, but when he remade it with his son Varun Dhawan, people rejected it outright. People found the story of the film quite old, as well as the acting of Varun and Sara Ali Khan to the audience was also average.