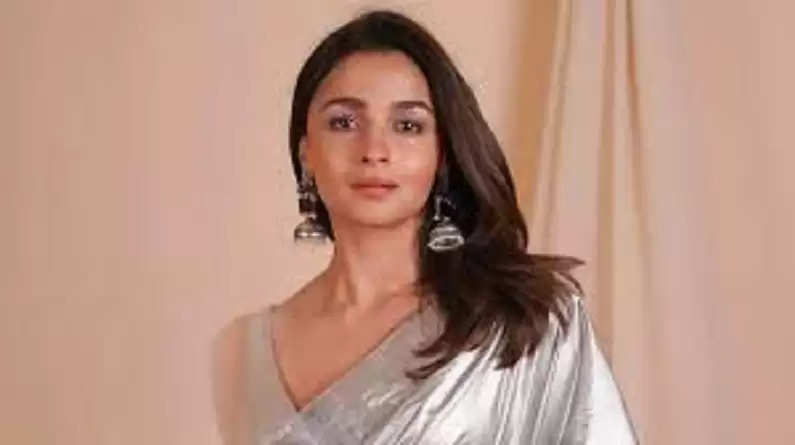 Bollywood Star Education: Many such actors in the film world left their studies to make a career in films, on the other hand, many continued their studies along with their film careers. Come, let us tell you today about some such Bollywood stars who apart from being top in studies also made a different identity in the film industry. 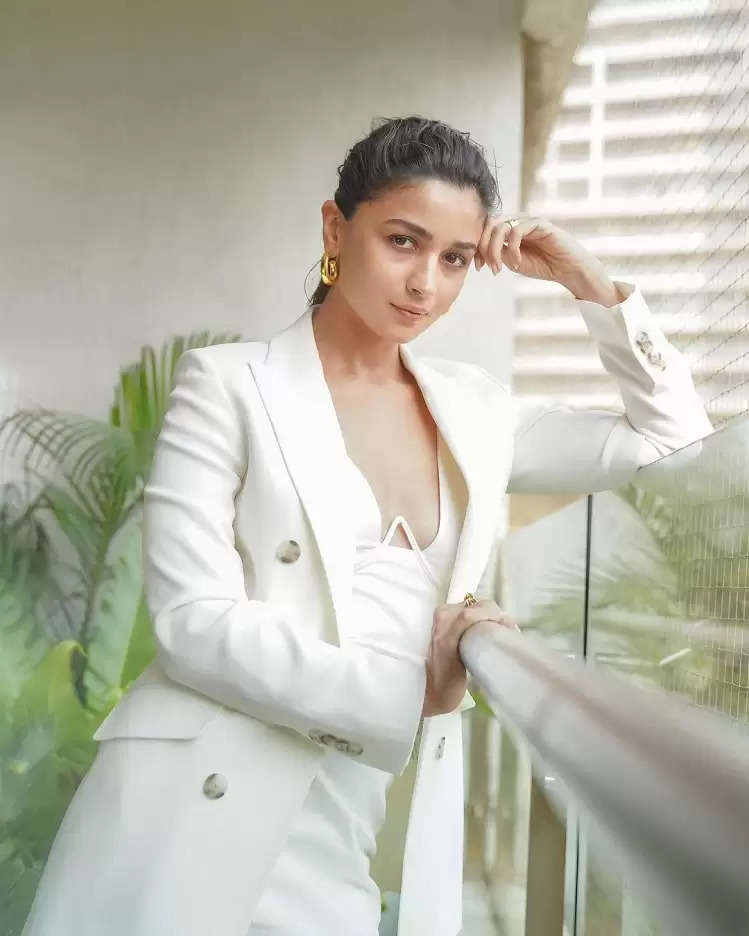 Actress Alia Bhatt, who won the hearts of people with hits like 'Raazi', 'Highway' and 'Gully Boy', is not much educated. She made her debut after school with Karan Johar's film 'Student of the Year'. After this, she is continuously working in films only. Let us tell you that Alia left her studies after the 12th. 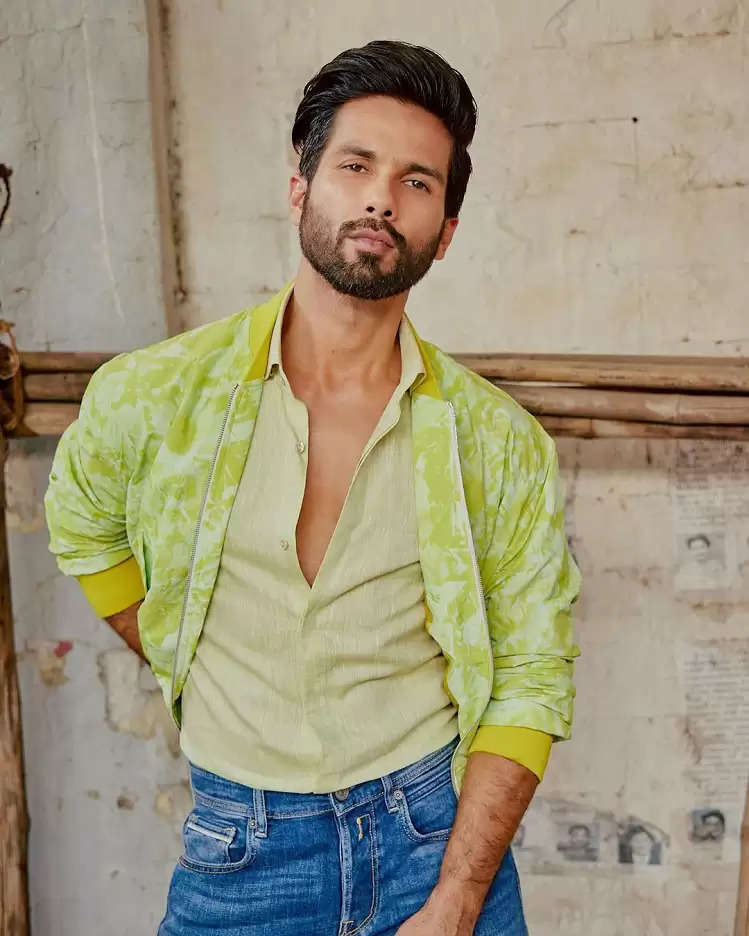 Shahid Kapoor made his Bollywood debut with the film 'Ishq Vishk'. Today Shahid is included in the list of highest-paid actors in Bollywood. Let us tell you that Shahid was also very good in his studies. He studied in Delhi and then came to Mumbai and got his graduation degree. 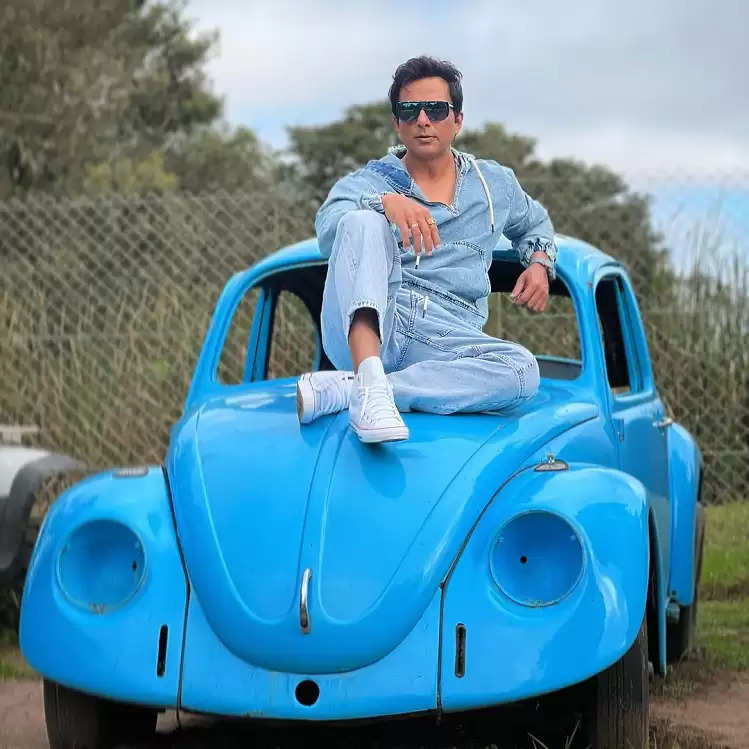 Sonu Sood is one of the well-known names in the film world. He made his debut with the film 'Shaheed Azam'. Let us tell you that the favorite actor of crores of people, Sonu Sood has graduated in electronic engineering. 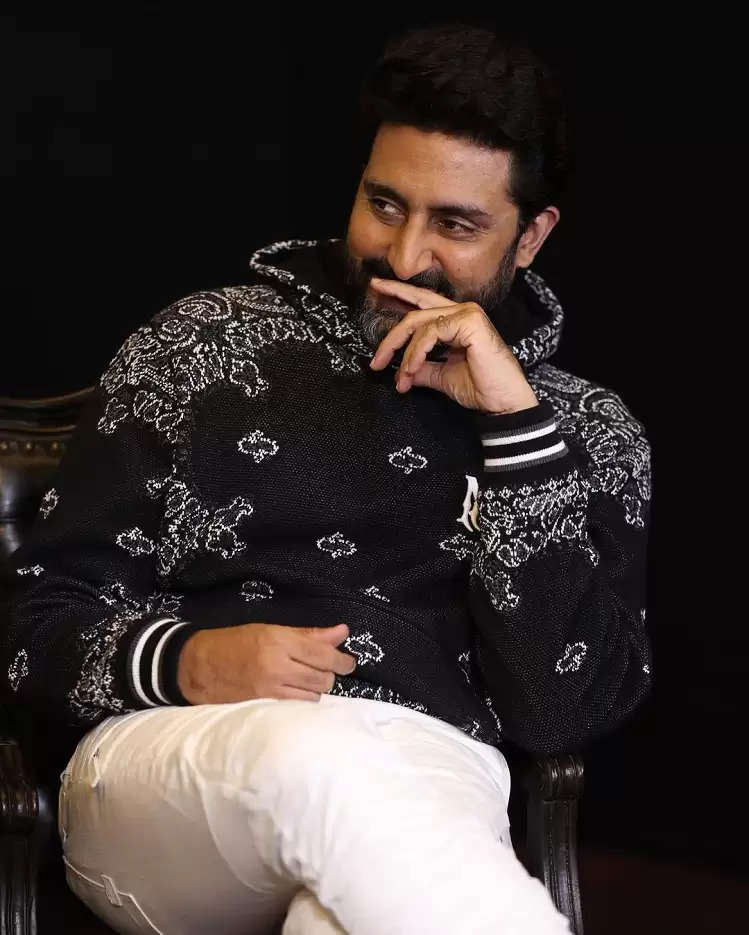 actor Abhishek Bachchan made his Bollywood debut with the film Refugee'. However, he did not get much success in the industry like his father. Let us tell you that Abhishek was very smart in his studies. He attended Eglon College in Switzerland and then did his studies at Boston University. However, he left his studies in the middle and came back to Mumbai. 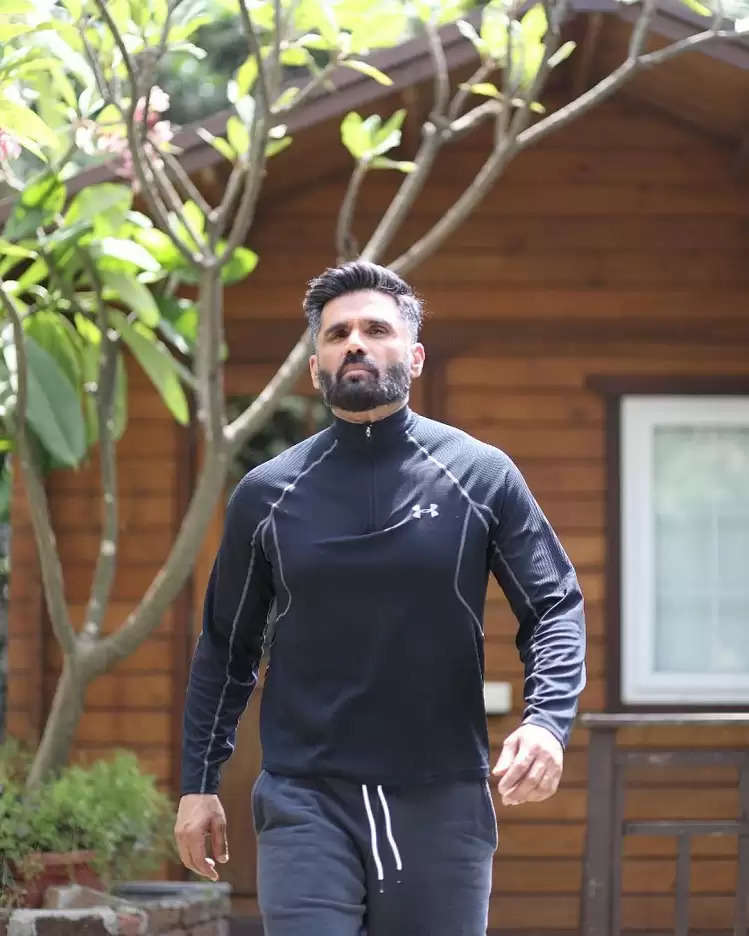 Sunil Shetty is not interested in any identity in the film world. The actor started his career with the film 'Balwan'. Let us tell you that Sunil Shetty got a degree in Management from HR College, Mumbai. Although he left his studies and showed more interest in films.