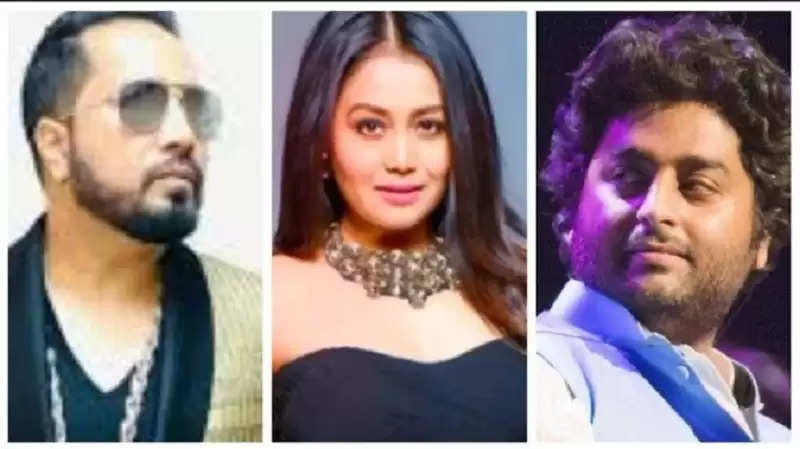 In Bollywood, the hefty fees of film stars are often discussed. However, apart from acting in the film, music also dominates. In films, songs are filmed by hero-heroine, after all, only these magicians with melodious voices sing. The interesting thing is that these famous singers also charge the same fees as the stars to decorate the film songs with their voices. Big names are included in the list of singers who take hefty fees. Let's know... 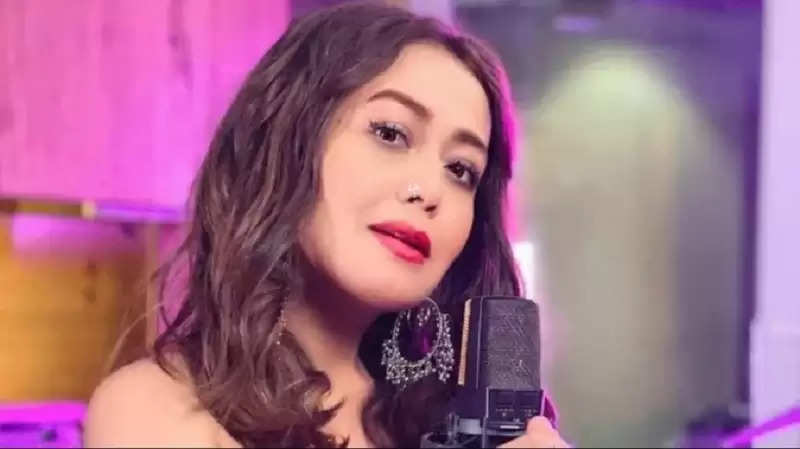 Neha Kakkar
Neha Kakkar is a big name in the world of singing today. According to reports, she started her singing with the Jagrats of Mata Rani. After this, she reached the reality show, Indian Idol, as a participant. There she could not win the show but was established as a singer. According to reports, today Neha charges around Rs 8 lakh for a song. 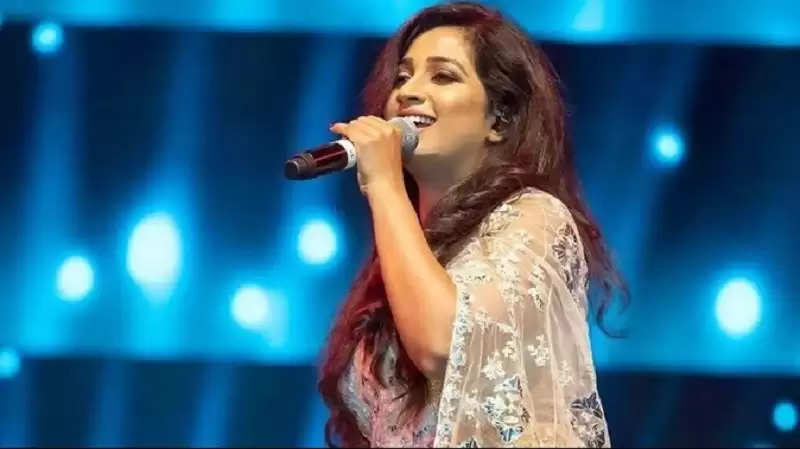 Shreya Ghoshal
Shreya Ghoshal's name is also taken with great respect in the matter of singing. Apart from Hindi, she has sung songs in many other languages. According to media reports, Shreya Ghoshal charges 15 to 20 lakh rupees for a song. 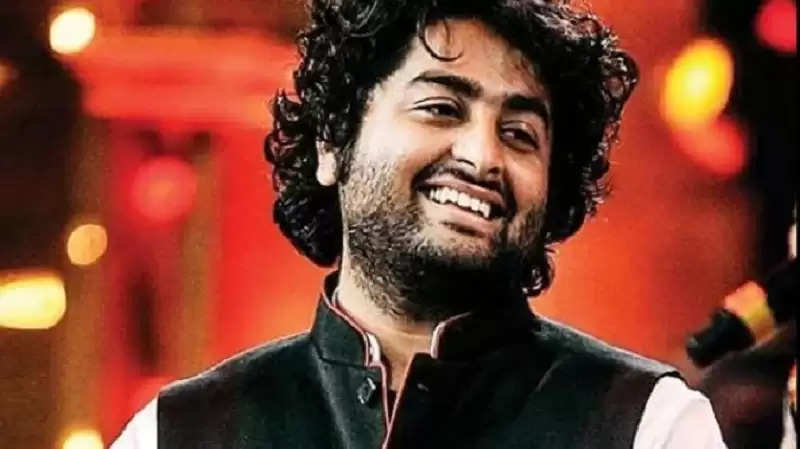 Arijit Singh
There is no dearth of fans of Arijit Singh's voice. This is the reason that he is one of the star singers in today's date. The fee of this magician of voice is also very strong. According to reports, Arijit Singh charges around Rs 15 lakh for a song. 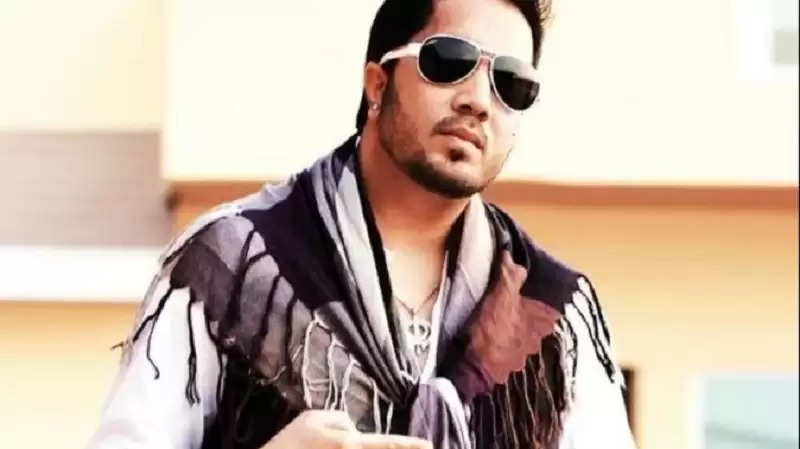 Mika Singh
Mika Singh has decorated the songs of all the big stars from Dabang Khan Salman Khan to Akshay Kumar with his magical voice. According to media reports, he gets around 13 lakh rupees per song for singing. According to reports, Mika Singh is one of the richest singers in India. Mika Singh also charges lakhs of rupees for the endorsement of a brand. 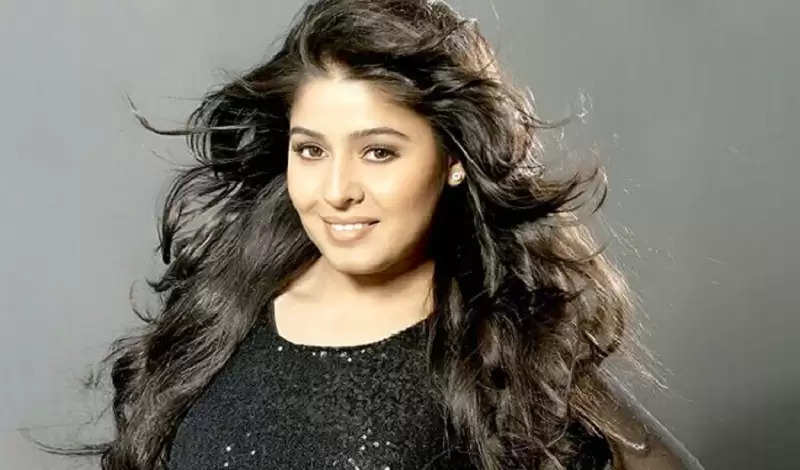