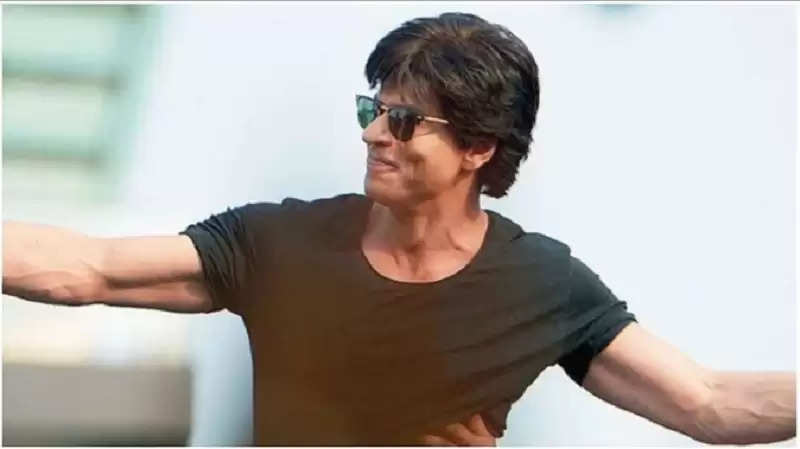 Bollywood actor Shah Rukh Khan was recently seen doing a cameo in Ranbir Kapoor and Alia Bhatt's film 'Brahmastra Part Ban Shiva'. Since then, fans have become very excited about his upcoming films. Shah Rukh is returning to the big screen after four years with three films. At the same time, now a new update has come out about his film 'Jawan', after knowing which the curiosity of the fans has increased a lot. 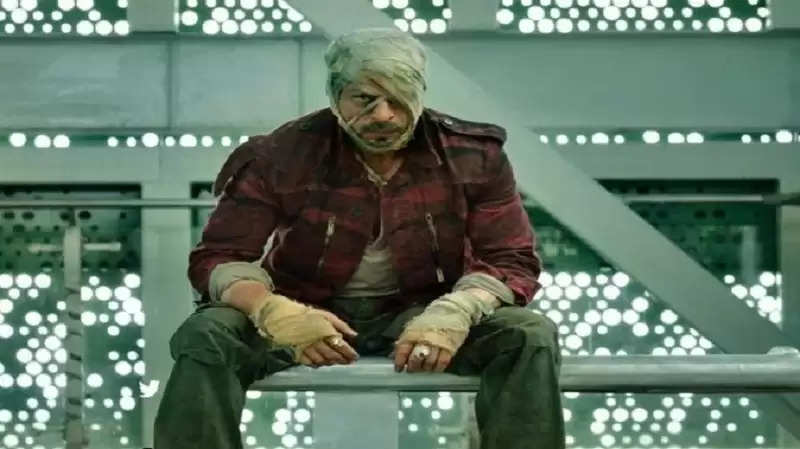 Let us tell you that Nayantara, Sunil Grover, Vijay Sethupathi, and Sanya Malhotra are going to be seen with Shahrukh Khan in 'Jawan'. The film is presented by Red Chillies Entertainment. The film will hit the theaters on June 2 next year. Shahrukh Khan will be seen in a double role in this film. 'Jawan' is written and produced by Atlee. 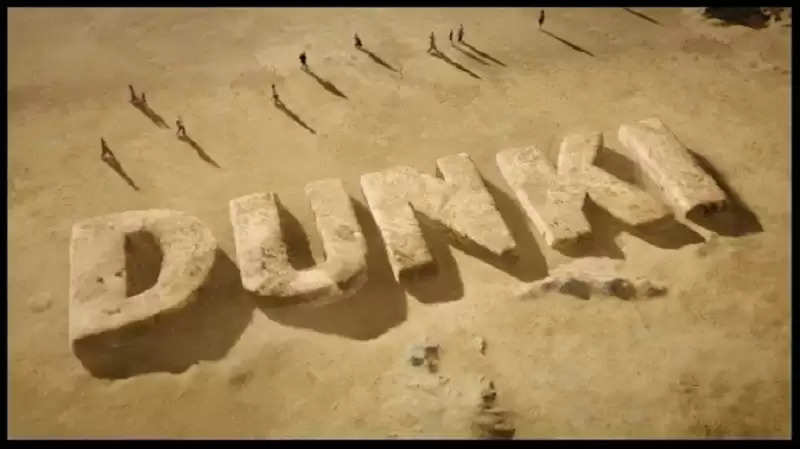 Apart from this, talking about Shahrukh Khan's work front, he was last seen in 'Zero' in 2018, which was a failure at the box office. At the same time, next year, apart from 'Jawan', he will also be seen in Siddharth Anand's 'Pathan' and Rajkumar Hirani's 'Dunky'. While 'Pathan' will hit the theaters on January 25, 'Dunky' will release in December.