Bollywood: Shahrukh Khan-Kajol pair will be seen again on the big screen, will work together in this film 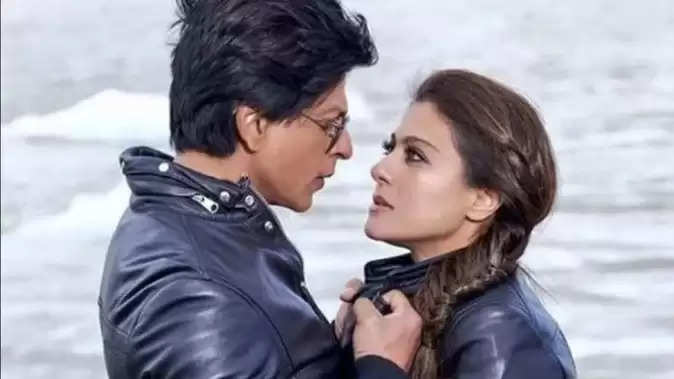 Bollywood's most famous onscreen couple Shahrukh Khan and Kajol may soon be seen sharing screen space once again. Both the actors can be seen in Karan Johar's upcoming film. According to media reports, Shahrukh and Kajol will be seen in the film in a guest appearance in Karan's film 'Rocky Aur Rani Ki Prem Kahani'. Let us tell you that Alia Bhatt and Ranveer Singh are in the lead roles in this film of Karan. The report also states that Shah Rukh may take a day off from his busy schedule to shoot for Karan Johar in Mumbai. 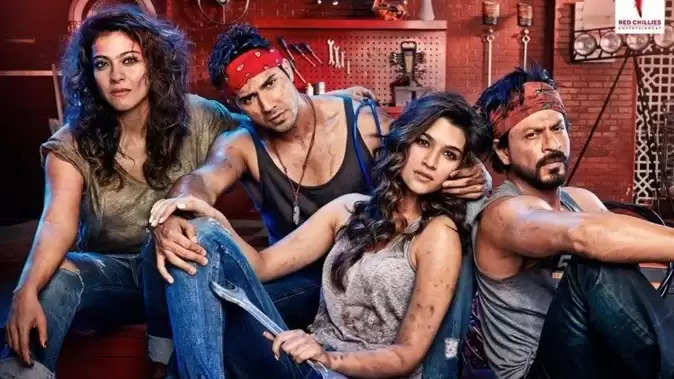 According to the report, it is not yet decided whether the two will have a special song or a scene in the film. Recently, Karan had revealed the release date of the film with Ranveer Singh and Alia Bhatt. Karan had told that this film will be released on February 10 next year.

Will be seen together after 7 years
Kajol and Shah Rukh were last seen in the 2015 film Dilwale. The film was directed by Rohit Shetty. People did not like this film because of the weak story. Varun Dhawan, Kriti Sanon also acted in the film. The film competed with Sanjay Leela Bhansali's Bajirao Mastani. In this battle, Sanjay defeated Shahrukh's film. Ranveer starrer Bajirao Mastani did a business of more than 180 crores at the box office. 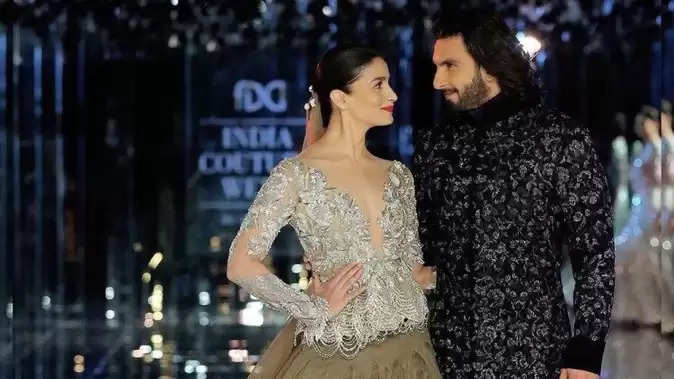