Bollywood: Seeing the teaser of 'Jawan', fans blew whistles in the theater, Shahrukh Khan's strong fan following was seen in the video.. 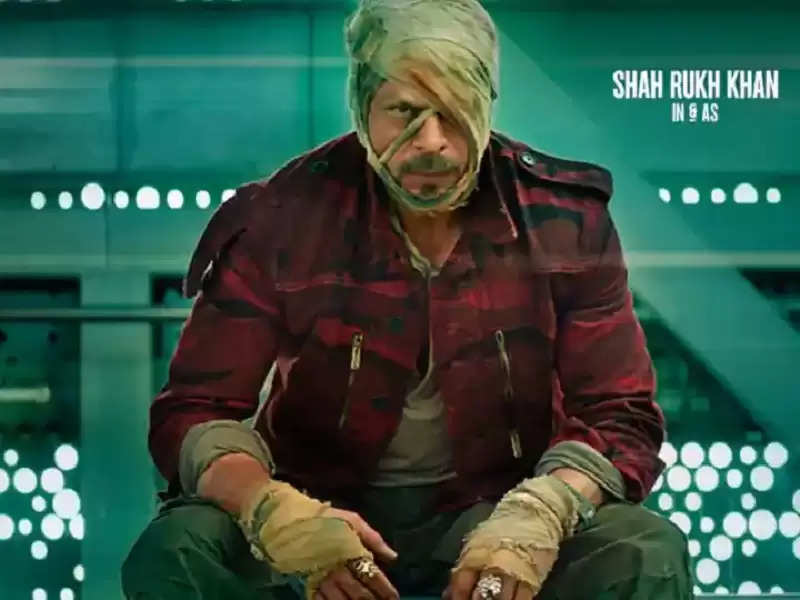 Shah Rukh Khan Jawan Teaser: Shah Rukh Khan, a powerful artist of Hindi cinema, has recently completed a journey of 30 years in the Bollywood industry. In the long span of these 30 years, Shahrukh has made his own special identity and a different position. In such a situation, the number of fans following King Khan is also very high. During Ek Villain Returns, which was released in theaters on Friday, the teaser of Shahrukh's upcoming film Jawan was shown in the theater, seeing which the fans went crazy. 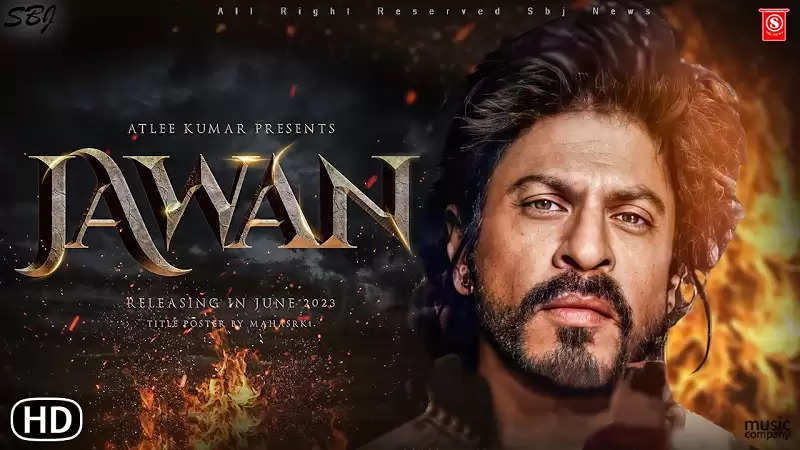 Fans went crazy after watching Jawan's teaser
It is worth noting that Shahrukh Khan is the artist of Hindi cinema, whose fans eagerly wait for the film. Meanwhile, when the teaser of his film Jawan was shown in the cinema hall, the fans showered love on him. A video has surfaced on Twitter, in which the teaser of King Khan's Jawan is being shown in the theater before the screening of Bollywood actors John Abraham, Disha Patni, Arjun Kapoor, and Tara Sutaria's film Ek Villain Returns. In this video, you can see that the fans are seen whistling fiercely after watching the teaser of the jawan. Also making a lot of noise through the hooting of Shahrukh's name. Seeing this video, it can be easily guessed that the number of fans of Shahrukh is very high. This video is being told of Mohan Cinema Hall of Malegaon, Maharashtra.

When will Jawan release?
You can easily guess through this video how the fans are waiting for Shah Rukh Khan's most awaited film Jawan. In such a situation, if we talk about the young man being made under the direction of Atlee, then this film will knock in theaters on June 2 next year. In the film Jawan with King Khan, you will be seen in the lead role of South cinema superstar Nayanthara.