Bollywood: Raveena Tandon's strong return to Hindi cinema, got a lead role in this Atrangi film... 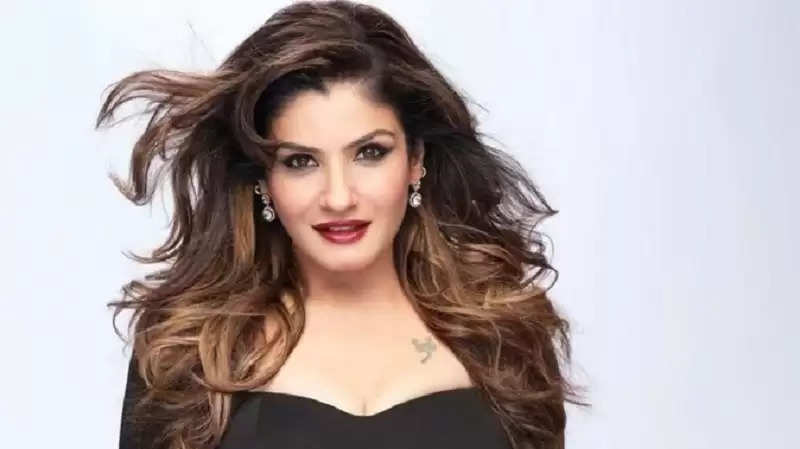 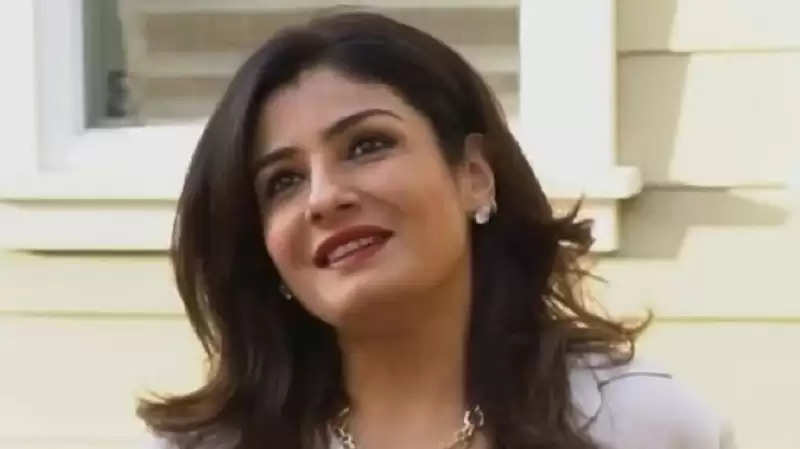 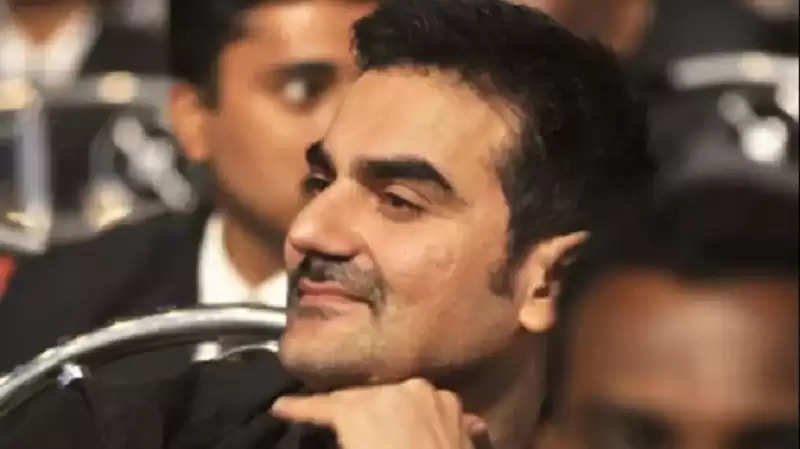 Apart from Raveena Tandon, 'Patna Shukla' stars Satish Kaushik, Manav Vij, Chandan Roy Sanyal, Jatin Goswami, and Anoushka Kaushik in the lead roles. Arbaaz Khan says, 'Raveena Tandon has worked in more than one great film in her career. This film will also prove to be the best film of her career. Raveena Tandon's dialogue 'Ghus Ke Maarenge' from 'KGF Chapter 2' was well-liked. Raveena's character in 'Aranyak' was about to open a new chapter of women empowerment. Which echoes the power of all those Indian women who want to take care of the family as well as do something good in their careers.