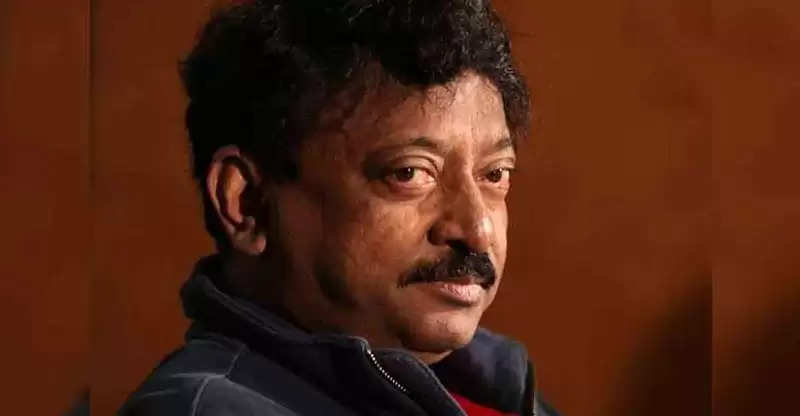 Director Ram Gopal Varma, who has given classic films like 'Rangeela', 'Satya', 'Shool' and 'Company', has also given unmatched actresses like Urmila Matondkar, Shefali Shah, and Antara Mali to the film industry. Ramu's next film, known for introducing the industry to new talent, is 'Ladki: Enter the Girl Dragon'. She is also going to introduce martial artist Pooja Bhalekar in this film, which is released in theaters in India and China on 15th July. Here we are telling you about the actresses whom Ramu launched in the industry. 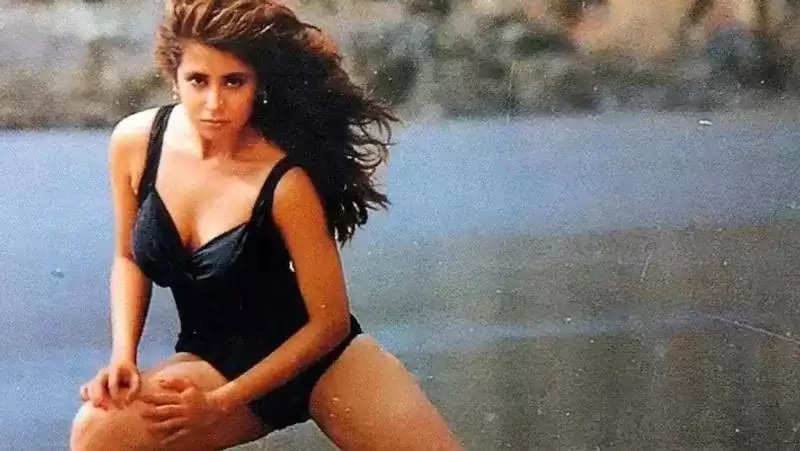 Urmila Matondkar
Although Urmila Matondkar made her debut in the Hindi film industry long back. Se also played the lead role in Sunny Deol starrer 'Narasimha' released in 1991. But her career was given real flight by Ram Gopal Varma in the blockbuster film 'Rangeela' released in 1995. It was through this film that Urmila established herself as the lead actress in romantic-drama films. After this, both of them together gave many hits like 'Daur', 'Satya', 'Jungle', 'Company' and 'Bhoot'. 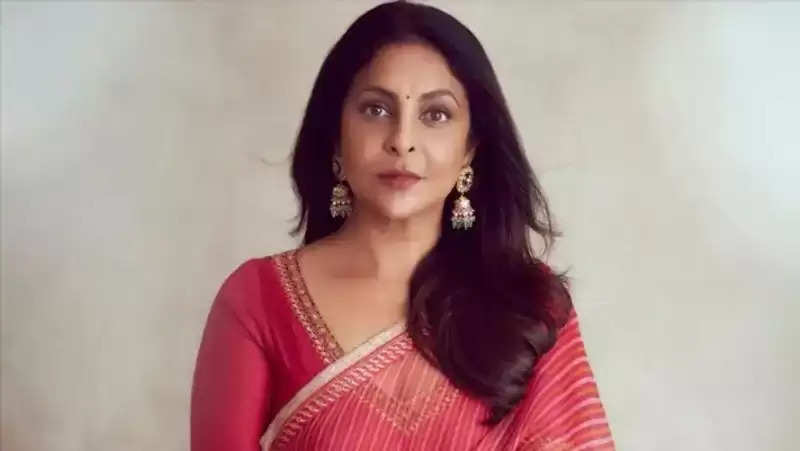 Shefali Shah
Actress Shefali Shah was also the discovery of Ram Gopal Varma. She made her debut in the industry by playing a small role in the film 'Rangeela'. After this, she appeared in Ramu's film 'Satya'. She played a supporting role in the film. After this, Shefali, who appeared in films like 'Mohabbatein', 'Dil Dhadakne Do' and 'Ajeeb Dastan', is considered one of the industry's finest actresses today. Recently she has also appeared in two successful web series 'Delhi Crime' and 'Human'. 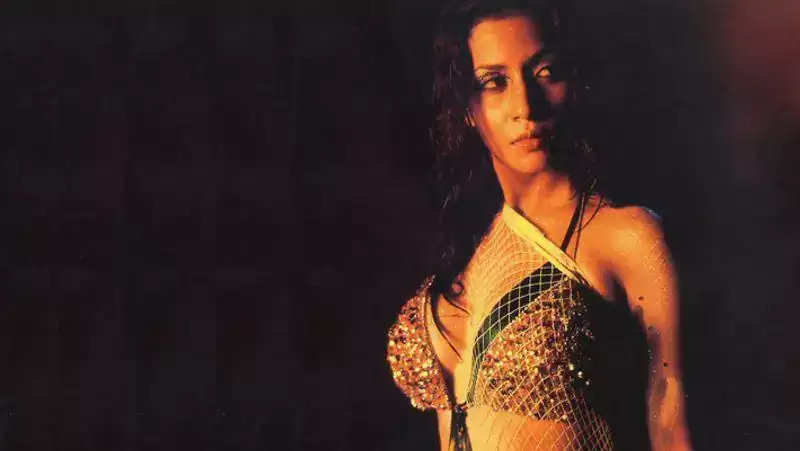 Antara Mali
Antara Mali, daughter of Bollywood's famous photographer Jagdish Mali, was first given a break by Ramu in her Tamil film 'Prem Katha' in 1999. After this Ramu gave Antara a chance in Bollywood in many films like 'Mast', 'Company', 'Road', 'Darna Zaroori Hai', 'Gaab', 'Naach' and 'Main Madhuri Dixit Banana Chahti Hoon' but she Didn't get that much hit. Later, when Antara entered the field of direction, her film 'Mr. Ya Miss' was produced by Ram Gopal Varma. But this film also did not work. After Ramu left the camp, Antara could not find work anywhere else. After a lot of effort, in 2009, she married Che Kurien, editor of GQ magazine, and said goodbye to acting. 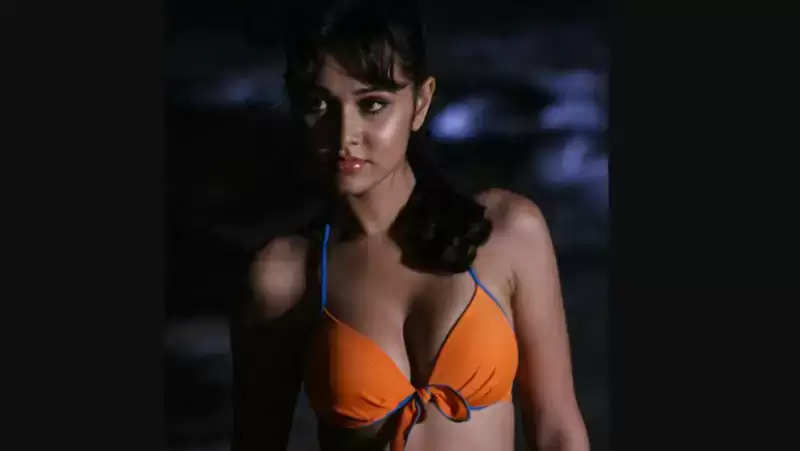 Nisha Kothari
The credit for bringing Nisha Kothari to Bollywood from the South also goes to Ram Gopal Varma. Nisha made her Bollywood debut with Ramu's film 'Sarkar'. After this, both of them worked together in some films like 'James', 'Darna Zaroori Hai', 'Ram Gopal Varma Ki Aag', 'Go' and 'Darling'. Apart from Ramu's Camp, she also acted in some films but her career never gained momentum. In 2016, she married Delhi-based businessman Bhaskar Pradhan and said goodbye to the industry. 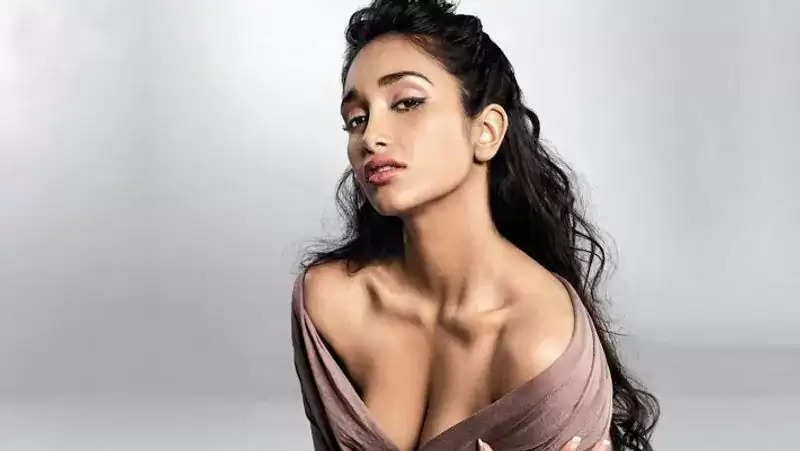 Zia Khan
Debuting with Amitabh Bachchan is the dream of every actress and actress Jiah Khan's dream was fulfilled by Ram Gopal Varma. Jia made her Bollywood debut at the age of 19 with the film 'Nishabd opposite Amitabh. In this film, she romanced Big B, 46 years older than herself. After this film, she also appeared in Aamir Khan's film 'Ghajini' and Akshay Kumar's film 'Housefull'. Her career was gaining momentum when she allegedly committed suicide by hanging herself in June 2013. The mystery of Jia's death, who said goodbye to the world at the age of 25, has not been solved to date.