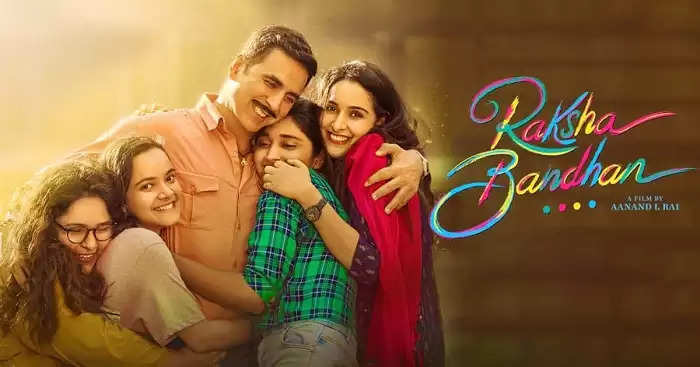 Raksha Bandhan Song Release: This year has brought a bundle of bad news for Khiladi Kumar. One after the other, Akshay Kumar's film seems to be falling flat at the box office. However, Khiladi Kumar did not give up and started shooting for his next film 'Raksha Bandhan' with renewed vigor. Some time ago the trailer of the actor's movie and two songs were released, which got a good response from the audience.

Now recently the new song 'Done Kar Do' from 'Rakshabandhan' has been released. In this song, the actors are so immersed in the devotion of God that only the work of awakening their name is being done continuously. The music of this song is given by Himesh Reshammiya and the lyrics are written by Irshad Kamil. At the same time, Navraj Hans has given his voice to this song. The credit for the choreography of the song is given to Vijay Ganguly.

The song has also managed to garner 4,139,691 views from the audience so far. Significantly, 'Rakshabandhan' is a social comedy-drama film based on dowry. Apart from Akshay Kumar, Bhumi Pednekar, Sahajmin Kaur, Deepika Khanna, Saadi Khatib, and Smriti Shrikant are also playing important roles in this film. Rakshabandhan, directed by Aanand L Rai, will hit the theaters on August 11.