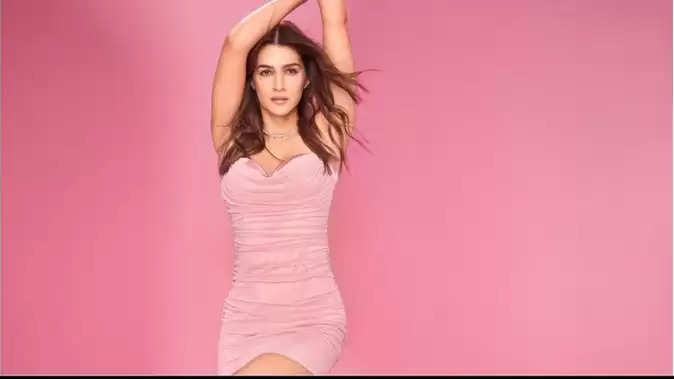 Kriti Sanon always makes fans crazy with her beautiful looks. Then whether it is ready in traditional wear or western wear. She never misses any chance to flaunt a slim fit figure. Something similar happened when she came to attend Karan Johar's dinner party. Karan Johar organized a dinner party at his home. In which Sara Ali Khan to Ananya Pandey and Kriti Sanon reached. Where the glamorous style of these beauties was seen. 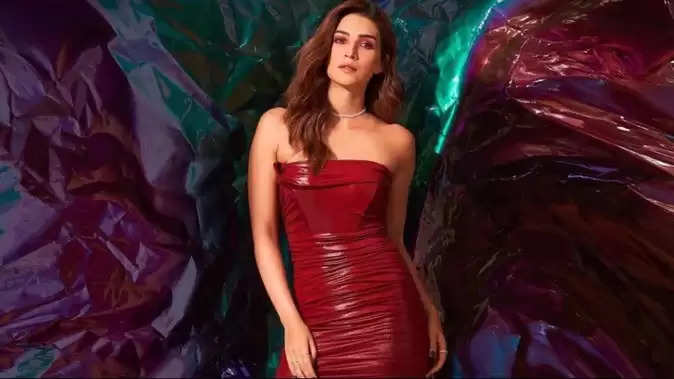 Kriti Sanon chose a mini dress for the dinner party. In which she was flaunting her long toned legs. Anyway, Kriti looks amazing in a short dress on her tall height. Kriti Sanon chose a small red dress for this party. Whose off shoulder design was making it bold. Also, its tight fitting was visible enough to flaunt Kriti's slim figure. 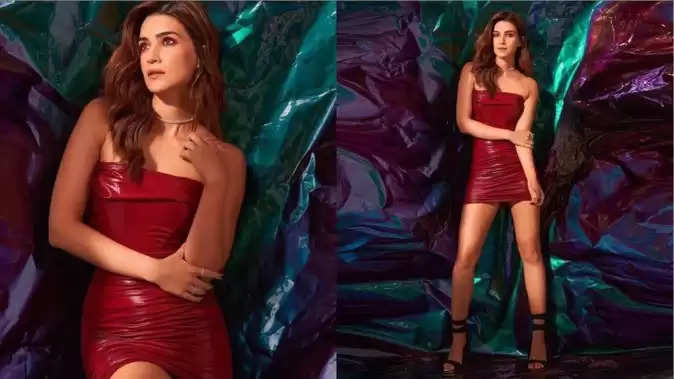 With which Kriti matched footwear with strappy heels of black color. At the same time, Kriti had chosen a silver color neckpiece in jewelery this time. which was attached to his neck. This look of Kriti looked very beautiful with her outfit. Whereas the earrings have been ditched with this mini dress. 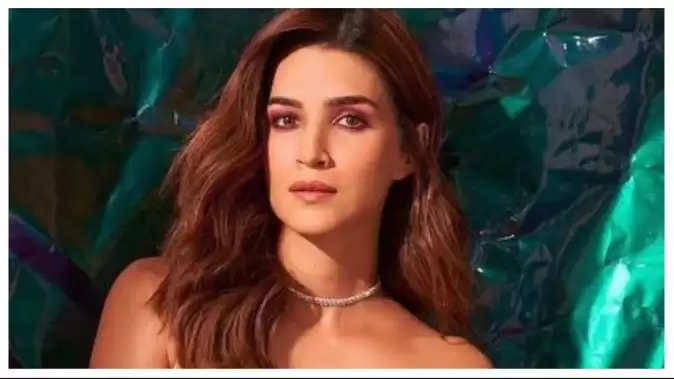 Talking about makeup, Kriti had applied liner and mascara with eye shadow of mauve shade. On the other hand, open wavy hair looked beautiful with pink lipstick. Which Kriti gave a complete look with beaming highlighter and bronzer. This dress of Kriti will be found on Oh Poly website. Which is priced at Rs 4,884. Which can be easily included in your wardrobe.