Bollywood: These actors have also become victims of the casting couch, see the list 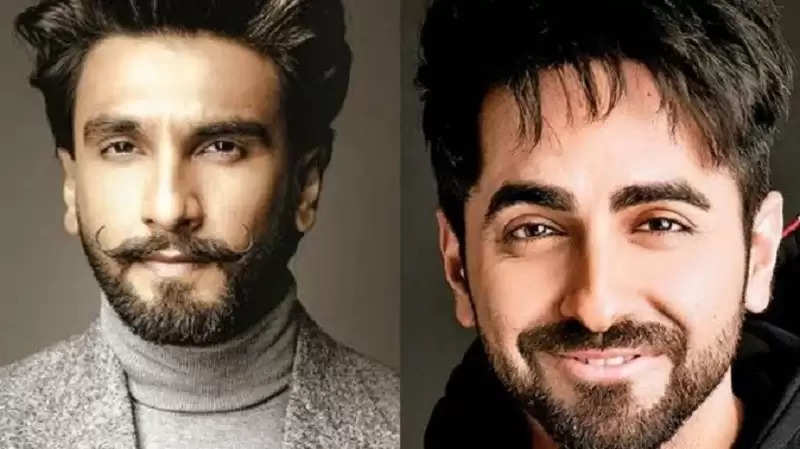 The brighter the world of Bollywood, the darker it is. Seeing the brilliance of the film industry, most people reach Mumbai with the dream of becoming a hero or heroine. But it is only after coming here that they come to know the real truth. The casting couch is a dark reality of the film industry. Many Bollywood actresses have faced this. These things have also come to the fore from time to time, but do you know that not only actresses but also actors have become victims of the casting couch? Today we are going to tell you about those actors who have faced such things. 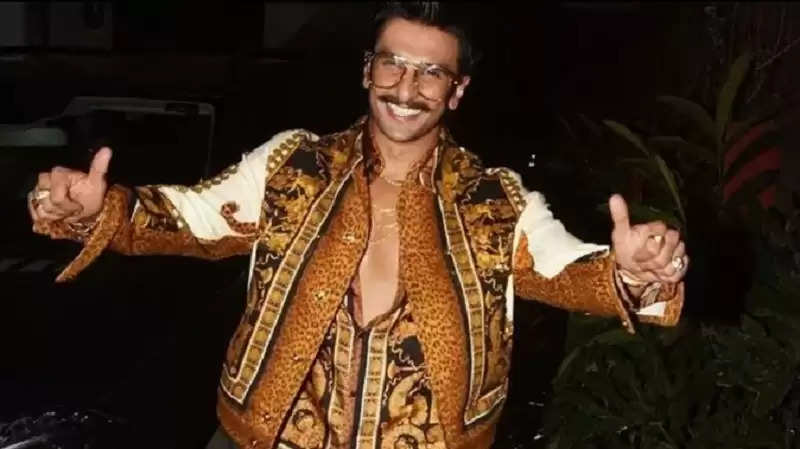 Ranveer Singh
Actor Ranveer Singh is one of the biggest stars of Bollywood today. People are eagerly waiting for his films, but you will be surprised to know that he has also faced such a situation. During an interview, the actor had told that in the initial days when he was struggling to get work in films, a casting director offered him a casting couch. The actors were completely shocked to hear this. 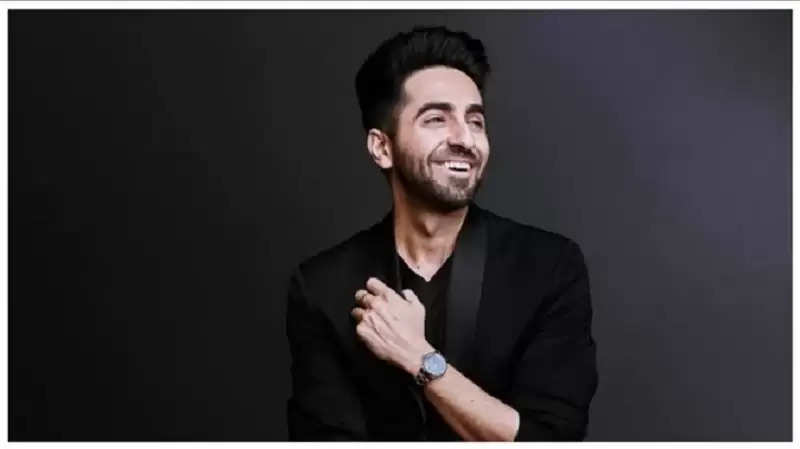 Ayushman Khurana
Ayushmann Khurrana is counted among the talented actors of Bollywood. He has struggled a lot to make his journey from small screen to Bollywood. He too has become a victim of the casting couch. He had revealed that a director had tried to ask for favors from him but Ayushmann refused him immediately. 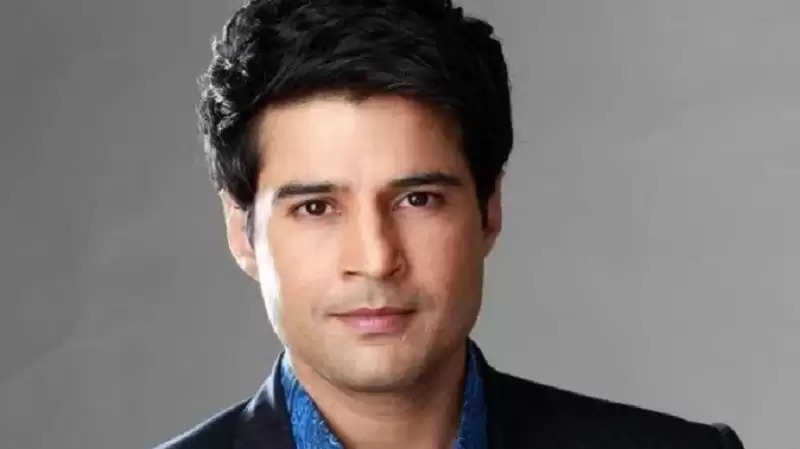 Rajeev Khandelwal
Actor Rajeev Khandelwal has made a sensational disclosure about the casting couch. During an interview, he had told that a director called him to his office to give him work in the film, and instead he asked the actor to go to the room but Rajiv immediately refused it.

Karanvir Bohra
Karanvir is a famous face of the TV industry. Such an offer has also been given to him for a role in the film. The actor had told that during the audition, the casting director started touching him in talks, after which the actor sensed his intentions and immediately returned from there.