Bollywood Married Actress: These Bollywood beauties are still rocking even after marriage 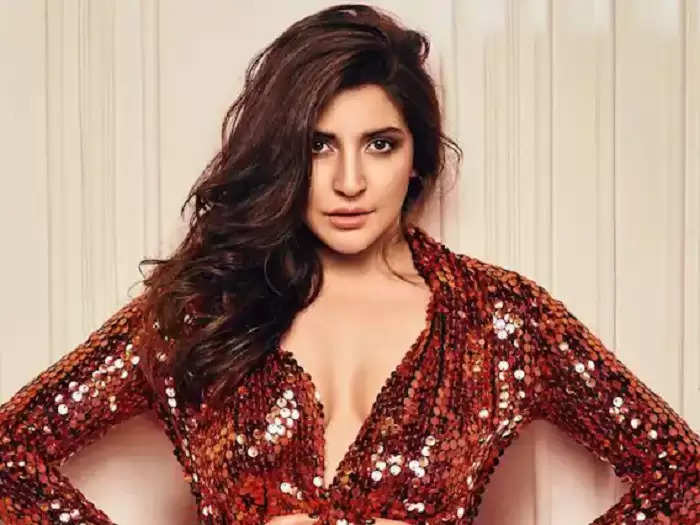 Anushka Sharma- Even though Anushka has been away from films for the last 2 years, but after marriage, Anushka's career did not end, but she appeared in hit films like Sui Dhaaga and Zero and may soon return to the big screen again. 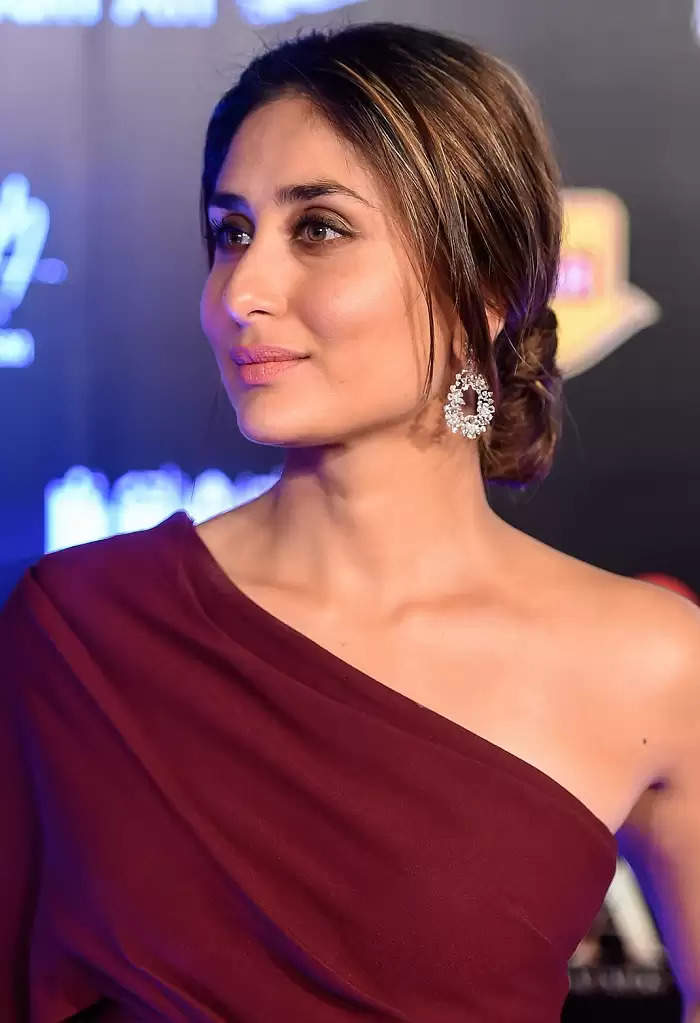 Kareena Kapoor - The name of Kareena Kapoor can be taken at the top of this list. Kareena is not only married but has also become the mother of two sons. She appears in films, and the ad shows. And also runs her own TV show. And the biggest thing is that the fans like her a lot too. 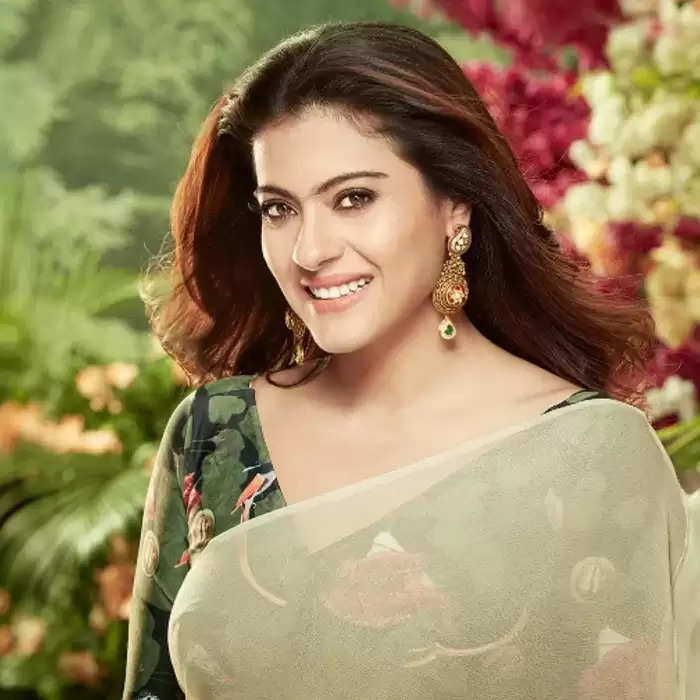 Kajol- Kajol may have taken a break from the big screen for some time after marriage. But it was her own decision. And when she decided to come back, we all know the result. Kajol once again looked like a superstar. And Tanhaji proved this point even more true. 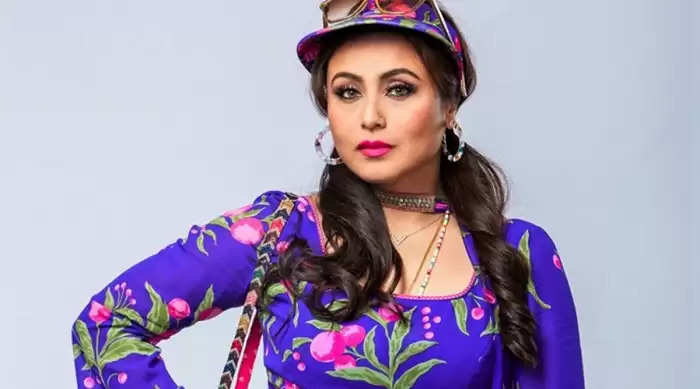 Rani Mukerji- Married and mother of a daughter, Bollywood's Mardaani is no less in films. From Hichki to Mardaani, Rani has done wonders, there is no doubt about this. 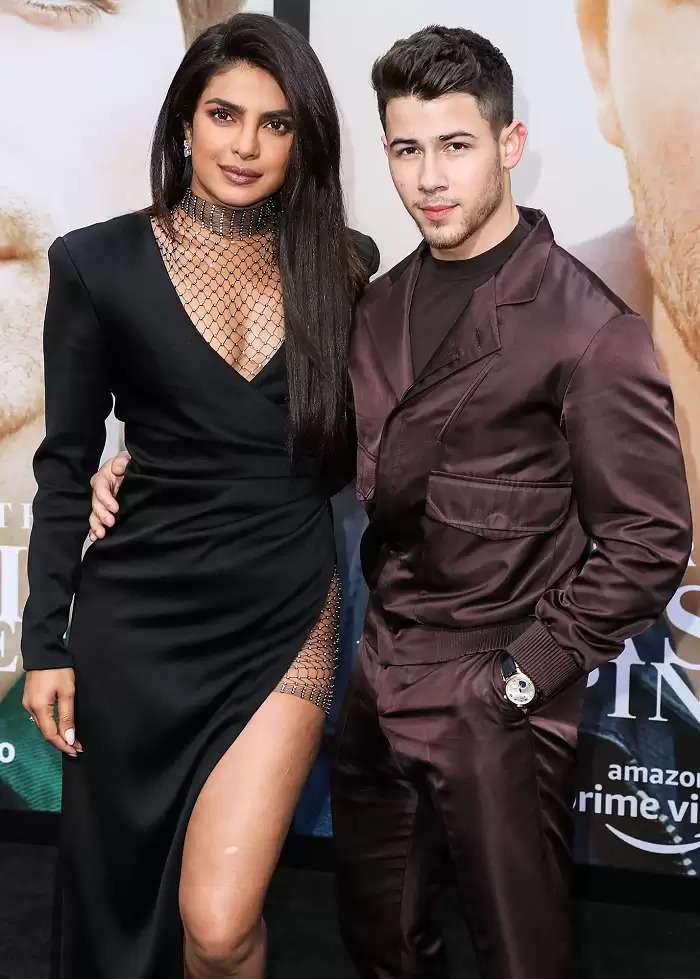 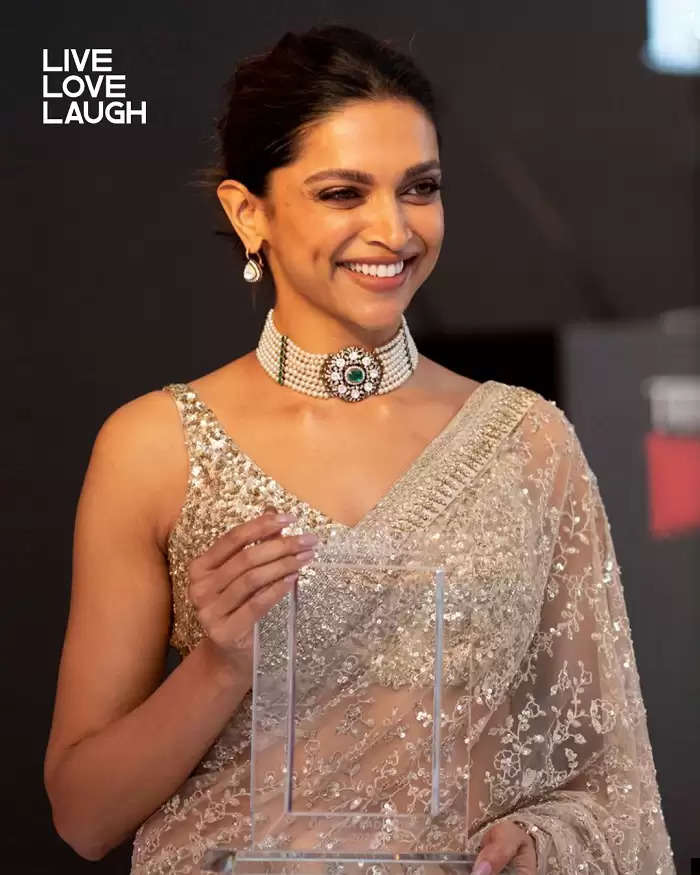 Deepika Padukone - Deepika Padukone was very much liked in the film of solo female lead like Chhapak and this film was done by Deepika only after marriage. In the coming days too, Deepika will be seen in many great films. Today Deepika is included in the top actress.