Bollywood: Is Alia Bhatt going to give birth to twins? Click here to know the truth... 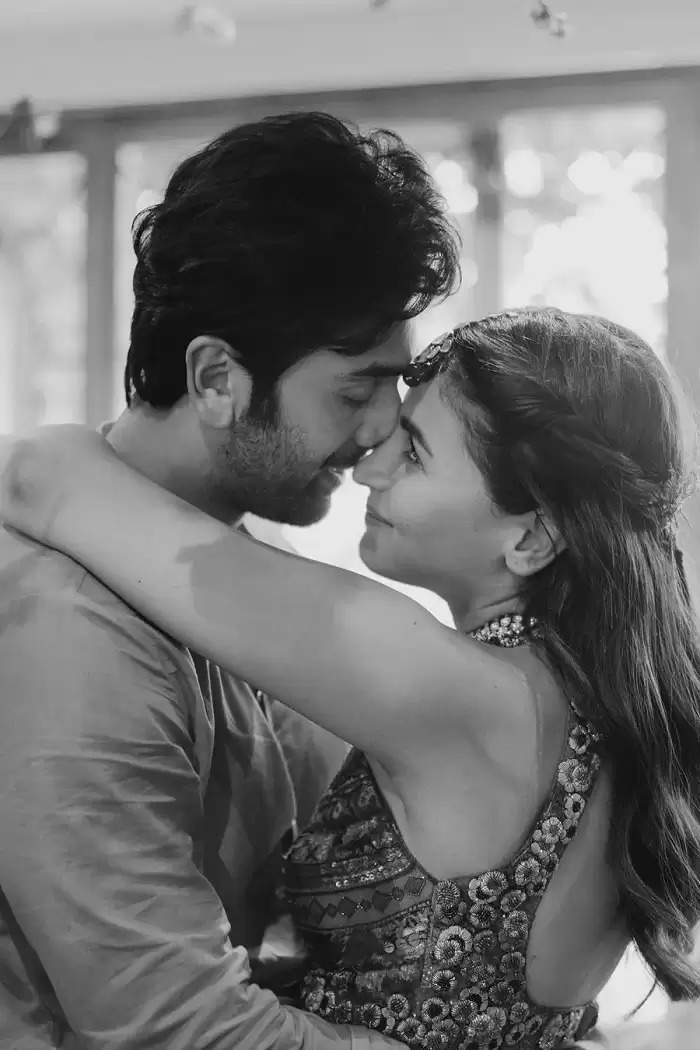 Everyone knows that Alia Bhatt is pregnant and enjoying her pregnancy period. Meanwhile, shocking news has come out and it is being said that Alia is going to become the mother of twins. This thing has arisen after a gesture given by her husband Ranbir Kapoor. 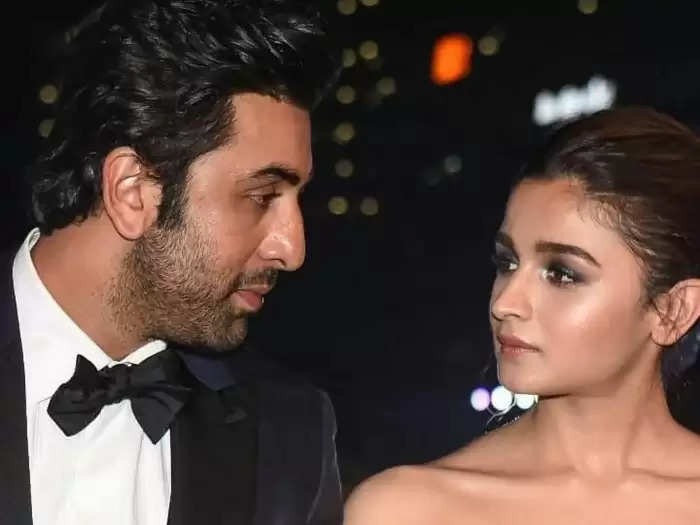 Alia Bhatt has remained in the limelight ever since she shared the news of her pregnancy. Meanwhile, another shocking thing is coming to the fore. It is being said that Alia is going to give birth to twins. This thing is rising after a gesture given by her husband Ranbir Kapoor. Fans are also very happy to hear about Ranbir. Let us tell you that Alia shared the news of her pregnancy only after about 2 months of marriage, which surprised everyone. Not only this, some people even said that she had become pregnant before marriage. Ranbir is busy promoting his film Shamshera these days. The film is releasing in theaters on July 22. Vaani Kapoor and Sanjay Dutt are in lead roles with him in the film. 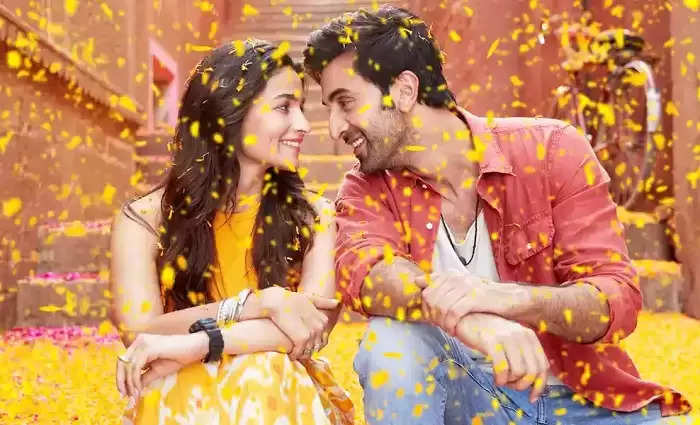 This is how Ranbir Kapoor gave a hint
Ranbir Kapoor is promoting the film Shamshera. During this, he is also giving interviews. During an interview, he played one, in which he had to tell two truths and one lie. He replied saying- I will become a father of twins and I am a part of a very big mythology film and I am going to take a long break from my work. After the hint given by Ranbir, the word is spreading fast that Alia will give birth to twins. After his interview, fans are commenting fiercely on social media. One wrote – It is a lie that they are going to take a long break. One said - they will have twins, so they will take a break. At the same time, another wrote – The thing about taking a long break is a lie because he has a lot of films, which are yet to be shot. 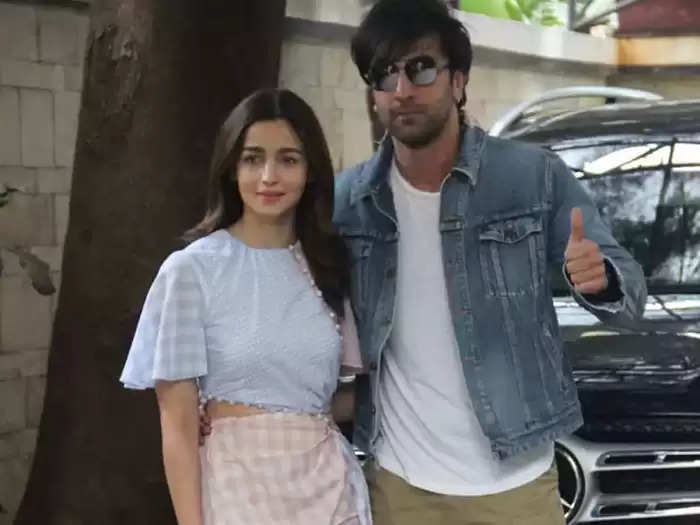 Ranbir Kapoor will be seen on screen after 4 years
Let us tell you that Ranbir Kapoor has been missing from the silver screen for the last 4 years. He was last seen in the 2018 film Sanju. This film by Rajkumar Hirani proved to be a blockbuster. Let us tell you that this film made on the budget of 100 crores earned about Rs 586 crores at the box office. Now he is making a comeback on screen with Shamshera. Produced under the banner of Yash Raj Films, this film is directed by Karan Malhotra. Ranbir will be seen in a double role for the first time in his 12-year career. He played the role of father-son in the film. At the same time, this is the first time that Ranbir is sharing the screen with Sanjay Dutt. Tremendous action scenes will also be seen between the two in the film. According to the news, the shooting of the film has been done in Ladakh.