Bollywood, Hollywood, Tollywood... Why and how the word 'Wood' was added to the name of the film industry, its story is interesting? 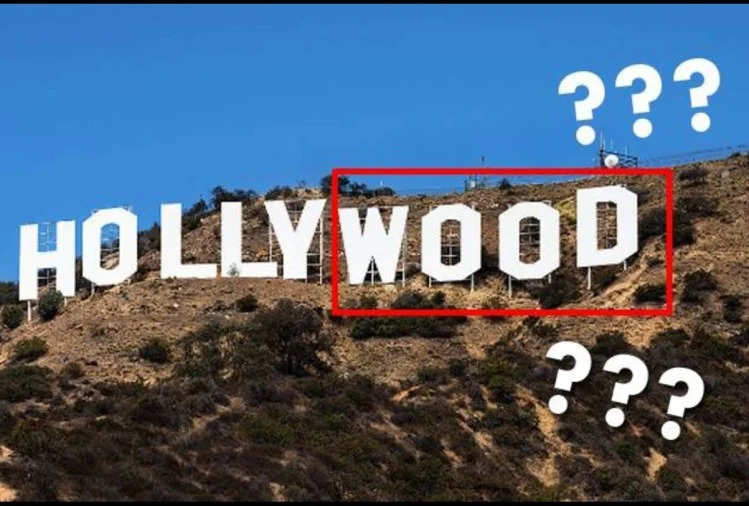 The big question: Why is the word 'wood' used in Hollywood, Bollywood, and Tollywood, know how the connection is connected?

"Bollywood, Hollywood, and Tollywood... One thing most common in all these three names is wood. Not only in America, but this word is also very common in the film industry in different languages ​​of India. Like- Kannada Sandalwood to the cinema, Tollywood to Telugu cinema, and Kollywood to Tamil cinema. Not only in India but also in the cinema of Pakistan, the word wood is also mentioned. Ever wondered when and how it started. Direct connection to this question It is from Hollywood. Inspired by this, other film industries named their own. Now let us understand how this happened.

Why the word wood was added in different film industries, how it started in India, and what is the meaning of different industry names, know the answers to these questions...

How did Hollywood get its name in the first place?

Real estate businessman H.J. Vitale (H.J. Whitley) is called the Father of Hollywood. He gave the name Hollywood to the American film industry. It means Happiness. Actually, Hollywood is the name of a place in the central area of ​​Los Angeles city of America. Vitale gave this name to the film industry there. As the reach of films here increased in other countries, the name of Hollywood became famous. There are many historic studios in Hollywood.

By 1930, the name of the American film industry i.e. Hollywood was becoming famous all over the world, but in India, the film industry was called by the name of Hindi film industry. It is said that the credit for calling it Bollywood should also be given to the cinema of Bengal. Actually, in 1930, the Bengali film industry of Calcutta used to be in an area named Tollygunge. Writing about this, for the first time a magazine named Junior Statesman

The name of Bengal cinema started becoming famous. After this, the Hindi film industry removed H from Hollywood and made it Bollywood. In that era, Mumbai was called Bombay, hence this name was given giving prominence to B-Akshar in Bollywood. By the 70s, it was known worldwide by this name.