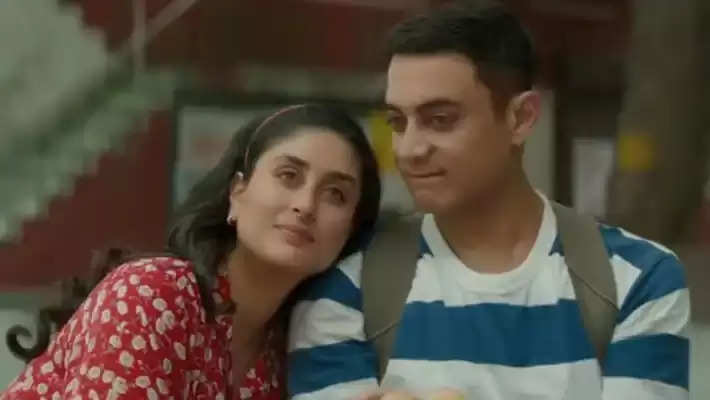 Laal Singh Chaddha's video Song: Actor Aamir Khan is all set for his upcoming film Laal Singh Chaddha. The filmmakers have unveiled the new music video for Kahaani Geet. Sung by Sonu Nigam, the audio version was released a few weeks back. Now Aamir has introduced the fans to the life of Lal Singh Chaddha by sharing a music video.

Many colors are shown in the song
The music video features Aamir as Laal Singh Chaddha, the song depicts parts of Lal Singh Chaddha's life. This includes his childhood, falling in love with his friend (Kareena Kapoor), joining the Indian Army, and much more. The video of the song shows glimpses of all the supporting actors. This explains the relationship with the man character Aamir. While Mona Singh appears as his mother, Naga Chaitanya plays his friend from the army. Actor Manav Vij also appears hit-and-miss in some footage of the video.

Kahani Song Music Video
Kahaani is Lal Singh Chaddha's first ever music video released. Earlier, the makers had released songs like Main Ki Karan, Phir Na Aisi Raat Aayegi, and Toor Kaliyan in the audio version. Reportedly, it was Aamir who decided to focus on the musicians, singers, lyricists, and technicians who worked on him. 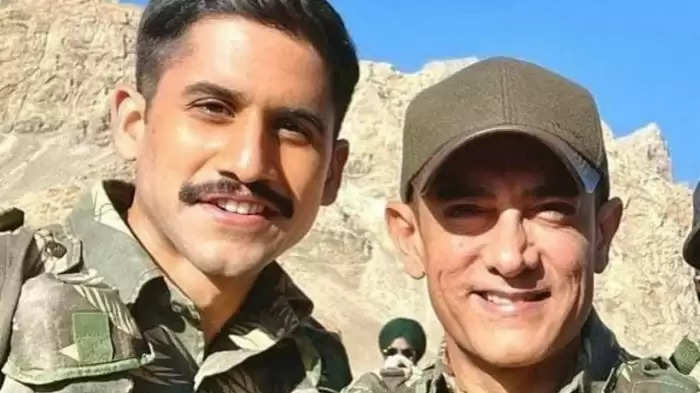