Bollywood Gossips: Tiger Shroff and Rashmika Mandanna's next film, ' Screw Dheela', know when will be released... 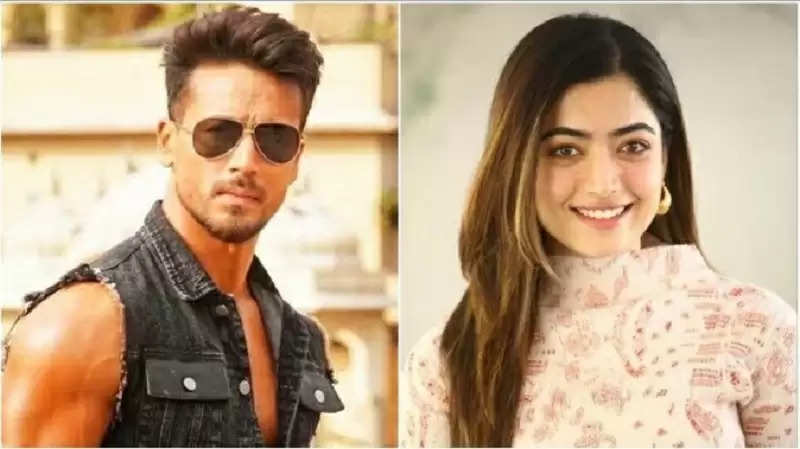 Bollywood actor Tiger Shroff is all set to work with Karan Johar's Dharma Productions once again after 'Student Of The Year 2'. He will be seen with 'Pushpa' fame actress Rashmika Mandanna in the film, the news of which had already surfaced. At the same time, now information has come out about the name of the film and its shooting. 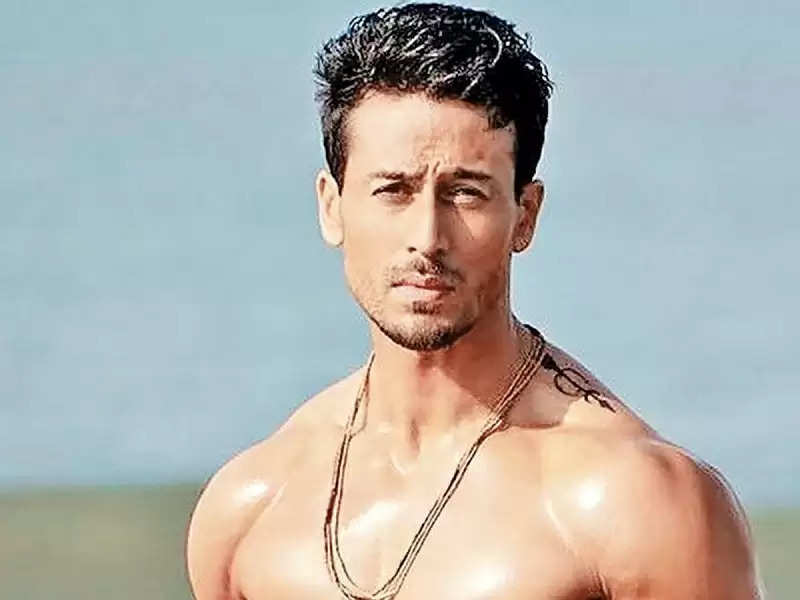 It will release in 2023
According to media reports, Tiger Shroff and Rashmika Mandanna's starrer film has been named 'Screw Dheela'. The film has been named keeping in mind the character of Tiger. Tiger is playing a different character in this film, so the name of the film has also been kept slightly different. The lead roles of the film have been cast and the search is on for the negative role. At the same time, it is being said that this film can be released by the middle of next year.

The first schedule to be shot in Europe
According to reports, the shooting of Karan Johar's film 'Screw Dheela' will be done in India and abroad. The first schedule of the film is expected to start in Europe. Both Tiger and Rashmika will be a part of this schedule. According to the source, the film has a strong story along with the action. Tiger has not been seen before in a story like this. 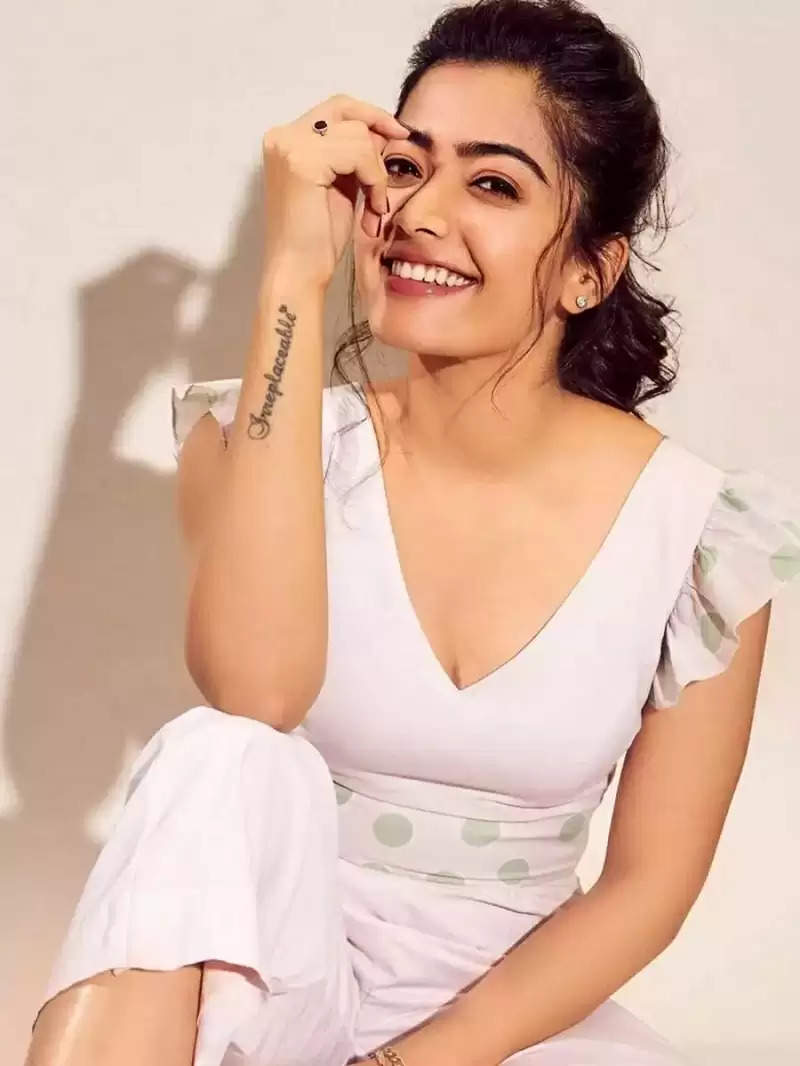 Will be seen in these films
Talking about Rashmika Mandanna's work front, she is going to debut in Bollywood with 'Goodboy'. She will be seen opposite Amitabh Bachchan in this film.