Bollywood Gossips: These actresses who rocked in the 80s are living an anonymous life, see the list here... 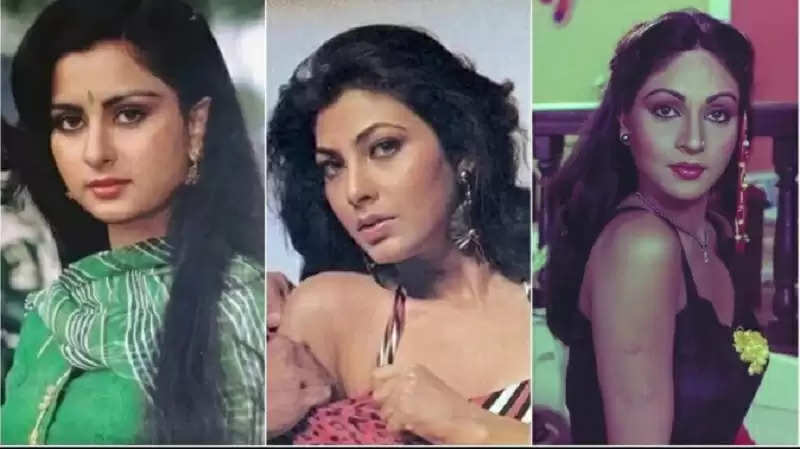 Many actors in Indian cinema have been entertaining the audience with their performances for a long time. Along with new films, many new actors try their luck on screen. Some of these artists are successful in making their mark among the people, while some find failure in their hands. But the fame and popularity of these successful artists also decrease with time. There were many such actresses in the 80s, who ruled the industry with their acting and beauty, but with time, they became anonymous away from the screen. Let's know about some such actresses of the 80s- 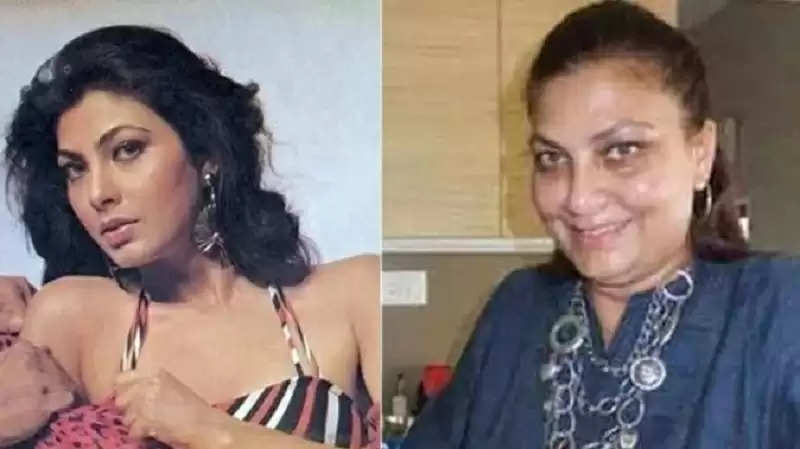 Kimi Katkar
Actress Kimi Katkar, popularly known as Bollywood's 'Jumma Chumma' girl, was one of the bold actresses of the 80s. Kimi, who made her Bollywood debut with the semi-adult film Tarzan, appeared in several films like Vardi, Mard Ki Jubaan, Mera Lahu, Daria Dil,Jaisi Karni Vaisi Bharani, Sherdil and Julm Ki Hukumat. But by the time of the 90s, she gradually disappeared from the screen and is now leading an anonymous life. 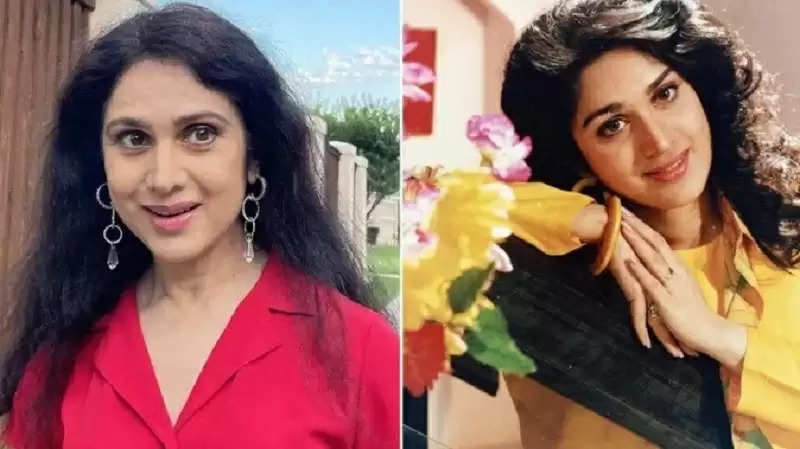 Meenakshi Seshadri
Meenakshi Sheshadri, one of the most beautiful actresses of her time, started her film career with the film Painter Babu in the year 1983. But he got popularity from Subhash Ghai's film Hero. Meenakshi rose to prominence in the 80s with her performances in several films like 'Meri Jung', 'Dakait', 'Jurm', 'Shehenshah' and 'Ghayal'. Her film Damini, which came in the 90s, proved to be a blockbuster. But after Meenakshi's marriage, she made an acting distance. 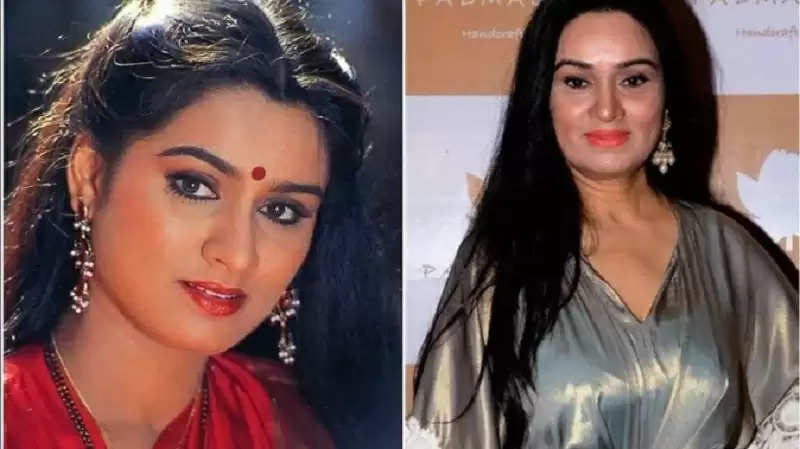 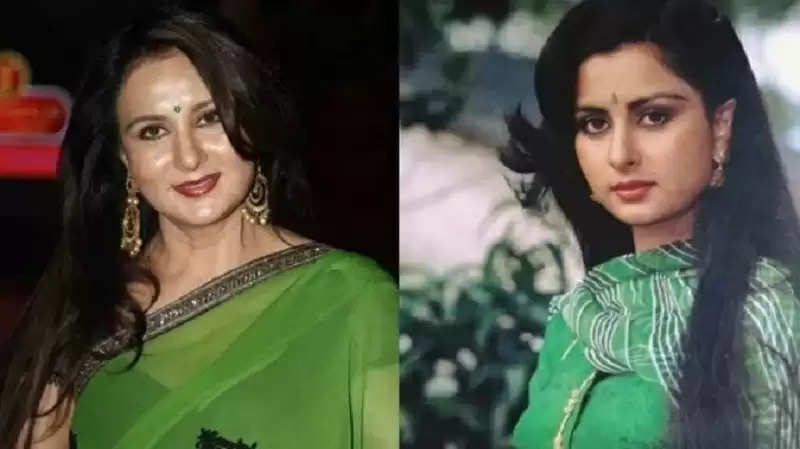 Poonam Dhillon
Actress Poonam Dhillon, who appeared in less screen time in films like 'Kala Patthar' and 'Trishul', has been a popular actress of her time. Poonam made her Bollywood debut as a lead actress in Yash Chopra's film 'Noori'. Poonam was considered the cutest face actress of the 80s. She also worked in many great films in the 90s. Apart from this, she also appeared in Bigg Boss 3. But now she is leading an anonymous life away from the screen.

Rati Agnihotri
Actress Rati Agnihotri, who made her Bollywood debut with the superhit film Ek Duje Ke Liye, acted in many hit-superhit films in the 80s and 90s. Apart from Hindi films, she has also worked in Tamil, Telugu, and Kannada language films. But despite being popular among the people, the actress has become anonymous in the film world today.