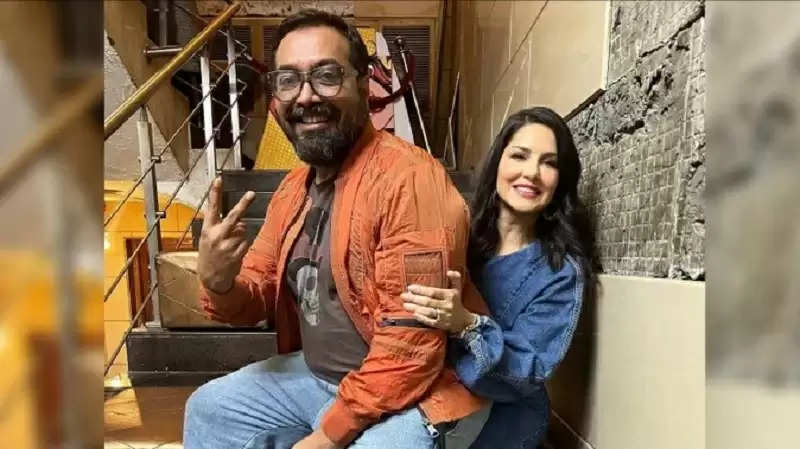 Actress Sunny Leone has been away from the film screen for a long time. She appeared in the web series 'Anamika', which received a decent response from the audience. But now Sunny Leone has got a chance to work with director Anurag Kashyap and Sunny has given this information by sharing a beautiful picture through social media. Sunny shared a funny picture among the fans, in which Anurag is sitting on Sunny's lap.

In the picture shared by Sunny Leone on her official Instagram, it can be seen that Sunny is sitting on the stairs and Anurag is sitting on Sunny's lap. During this, the actress has a smile on her face and Anurag is showing the sign of Victory. With this picture, Sunny has given a long caption, in which she has said that working with Anurag Kashyap is a dream come true. 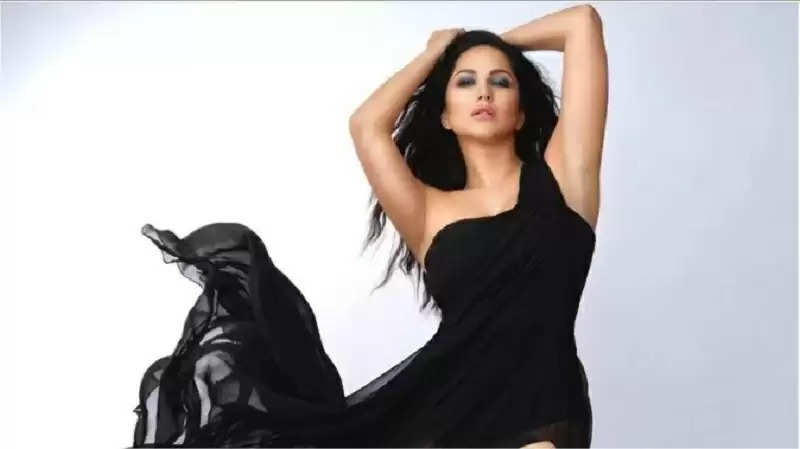 Sunny Leone wrote in the caption, 'Yes my smile is so long because dreams do come true. I could never have imagined that someone like Anurag Kashyap would see me even an opportunity. My journey has been great but it can't be called easy. After living in India and Bollywood for so many years, I got a call asking me if I would audition for Anurag's film. That moment settled in my mind. It doesn't matter how things turn out. But Anurag gave it to me. I can never forget this. Thank you for being a part of your wonderful film.