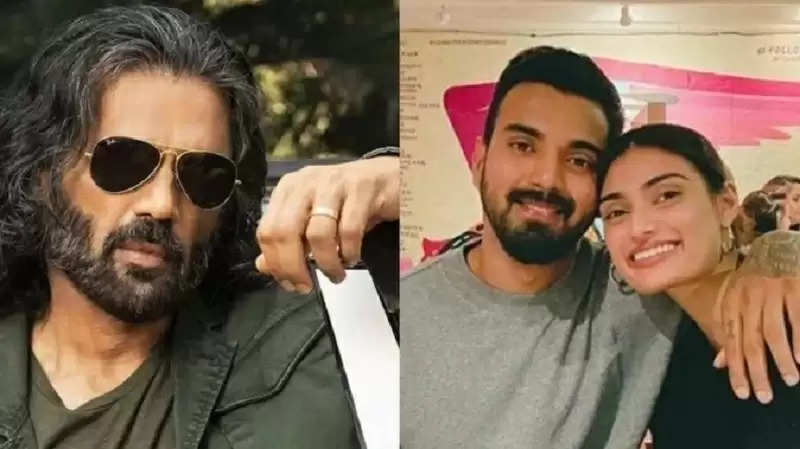 The discussion of KL Rahul and Athiya Shetty's marriage is in full swing for the last few days. Both have been dating each other for a long time but both of them never openly said anything about the wedding plans. Recently, it was claimed in many reports that both can take seven rounds soon. Meanwhile, Athiya's father Suniel Shetty has revealed whether the marriage is happening or not? 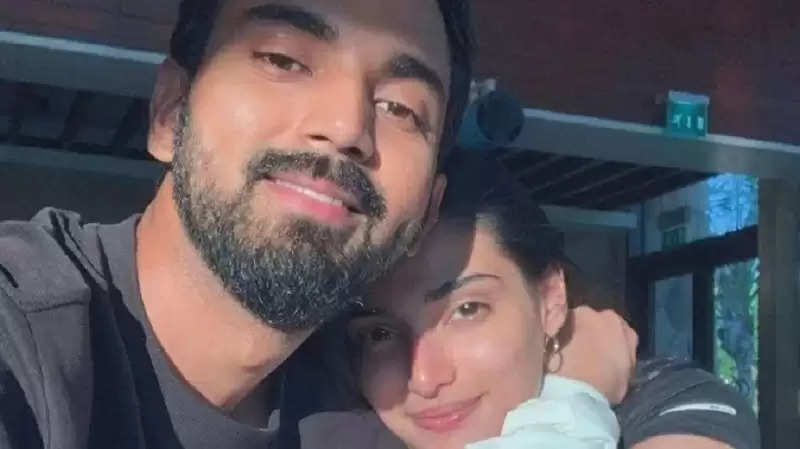 The discussion of marriage started like this
Recently, Athiya and Rahul went to Munich together where the cricketer got his back surgery done. After this visit, many reports started claiming that Athiya and KL Rahul will soon tie the knot. Reports also said that the wedding could happen in the next three months.

Sunil Shetty gave this answer
Athiya's father Suniel Shetty stays far away from the limelight and is known for giving impeccable answers. Recently, when a radio channel asked her about the wedding preparations, she openly replied this. He said, 'No, nothing has been planned yet!' This is not the first time the veteran actor has had to react to the rumors of his daughter's wedding. Talking about it in May too, he said that it was up to Athiya when she wants to get married. 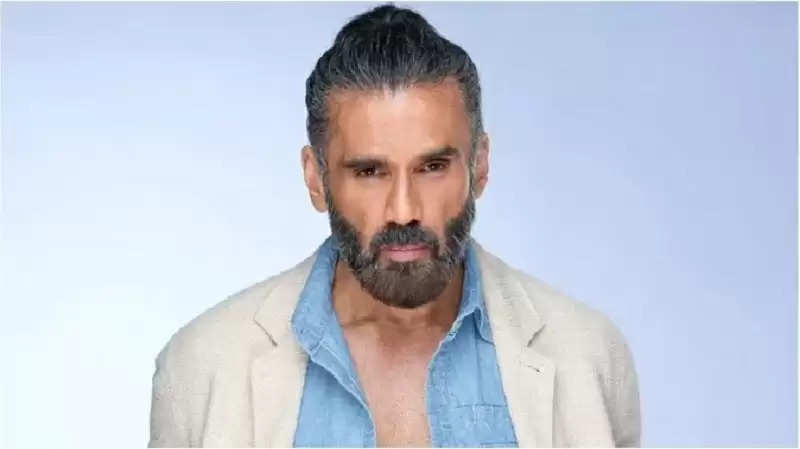 Ahan had said this after
Not only Suniel Shetty, but her brother Ahan Shetty has also stated Athiya's marriage. Recently, he told a newspaper that no arrangements are being made for marriage. There is no such function...These are all rumors. During the conversation, he said that when there is no marriage then how can you tell the dates.

Sunil likes Rahul
However, in the past, Sunil has given his opinion about Rahul. During an interview, he said, he is a good boy. It is for them to decide what they want to do because times have changed. Both daughter and son are responsible. I want them to decide. My blessings are always with them.