Bollywood Gossips: Salman entangled between 'No Entry 2' and 'Dabangg 4', which film will he start in January... 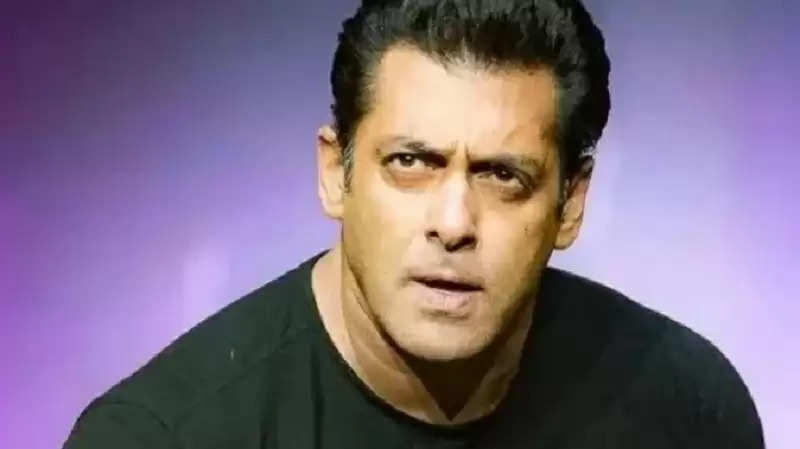 Bollywood's Dabangg Salman Khan is busy shooting for Farhad Samji's film 'Bhaijaan' these days. The first schedule of this film has been completed in Hyderabad. He will soon start his next schedule in Mumbai. He has planned to finish this film by November and release it on the big screen in December. Meanwhile, there is news that Salman is going to sign another film soon. 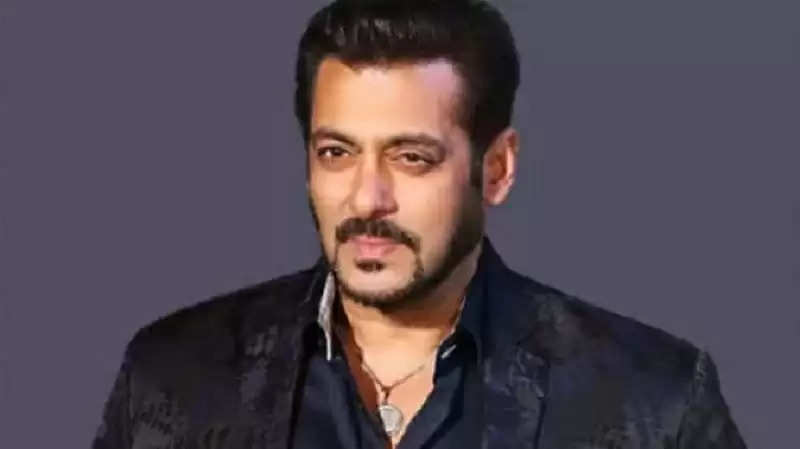 According to media reports, after 'Bhaijaan', Salman has two films and both are sequels. According to a close source, Salman is confused between the No Entry sequel and Dabangg 4. He wants to release two films in 2023, one of which is 'Tiger 3'. The source said that Salman is currently in the process of finalizing his second film apart from 'Tiger 3'. 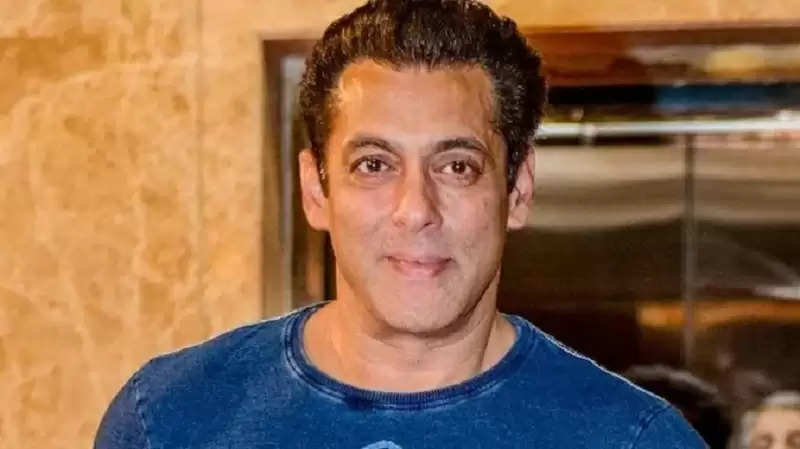 It is being told that after the success of 'Bhool Bhulaiyaa 2', Salman is very keen to work with Anees Bazmee in the sequel of No Entry. But due to some legal issues, no decision has been taken on it yet. On the other hand, there is news that Tigmanshu Dhulia may soon narrate the story of 'Dabangg 4' to Salman. If Salman likes the idea of ​​Tigmanshu's 'Dabangg 4', then the audience may soon see Chulbul Pandey on the silver screen for the fourth time.