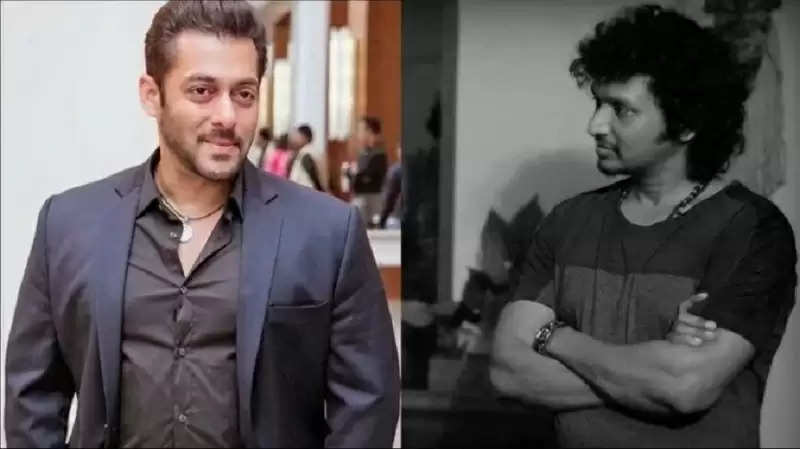 Bollywood and South stars are often seen working together in many films. While many South stars have made their debut in Bollywood, in the recent past, Bollywood stars have also played important roles in films of South Indian cinema. Some time ago, actors from Ajay Devgan to Alia Bhatt and Suniel Shetty have appeared in South films, while actress Aishwarya Rai will soon be seen in Mani Ratnam's 'PS-1'. Now information is coming out that actor Salman Khan can also be seen in any South Indian films. 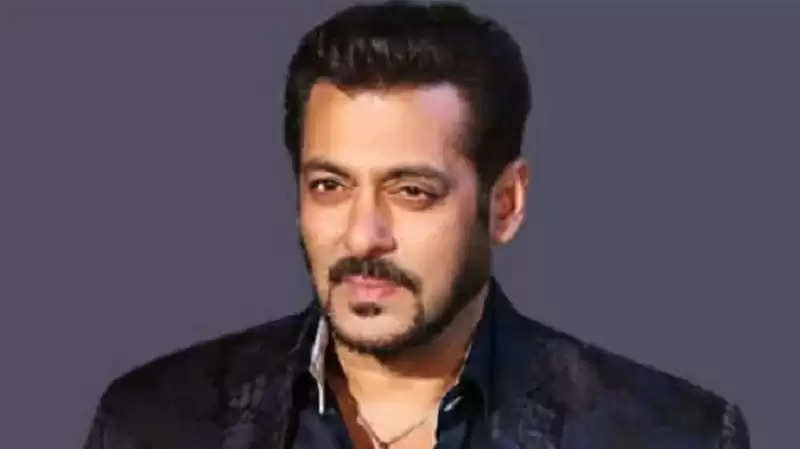 Talks are going on with this well-known production house
There are reports that he can also make his South debut. There have been discussions for a long time about a possible collaboration between Bollywood superstar Salman Khan and one of the biggest Telugu production houses My Three Movie Makers and reportedly meetings have taken place between them, although till now there has been no discussion about this. There has been no official statement from the makers and the actor. 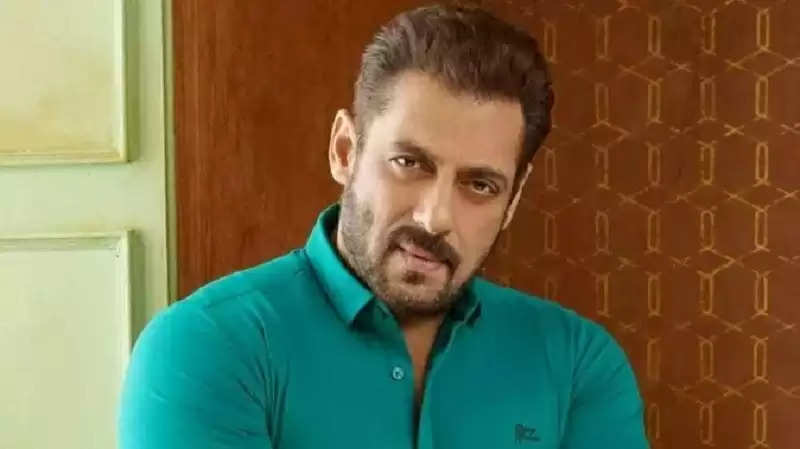 Can work with director Lokesh Kanagaraj
As per the reports, the Maithili movie makers are going ahead with their collaboration with Salman Khan and reportedly the famous director Lokesh Kanagaraj is also going to join the upcoming project. According to the information, during the shooting of the film 'Kabhi Eid Kabhi Diwali' recently, when Salman was in Hyderabad, he had a meeting with the makers and the director and during this possible cooperation regarding the alleged new project was discussed.