Bollywood Gossips: SS Rajamouli wanted to direct Bajrangi Bhaijaan, but had to leave the film due to one reason, know... 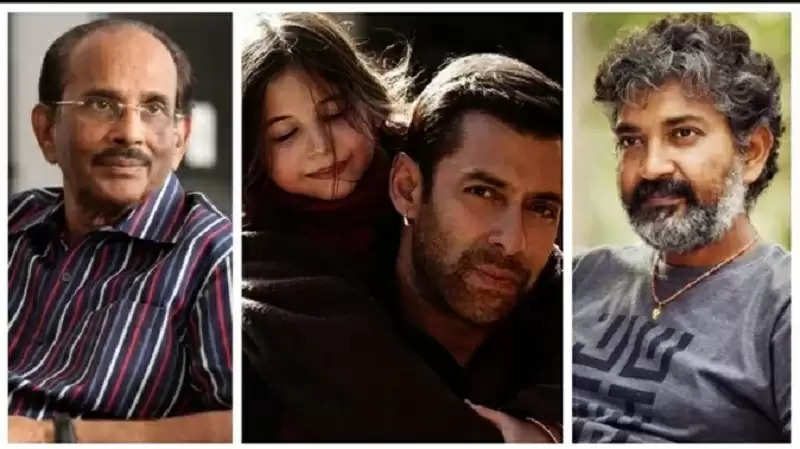 Salman Khan starrer 'Bajrangi Bhaijaan' completes seven years of release. The film was superb at the box office. Now the fans are waiting for its sequel. Behind the success of this film was the performance of Salman Khan as well as the hard work of the film's writer Vijayendra Prasad. In a recent media interaction, Vijayendra Prasad shared a very interesting thing related to this film. He told that his son and famous film director SS Rajamouli wanted to direct 'Bajrangi Bhaijaan'. But he was shooting a climax of Bahubali at that time, so he had to leave the film. 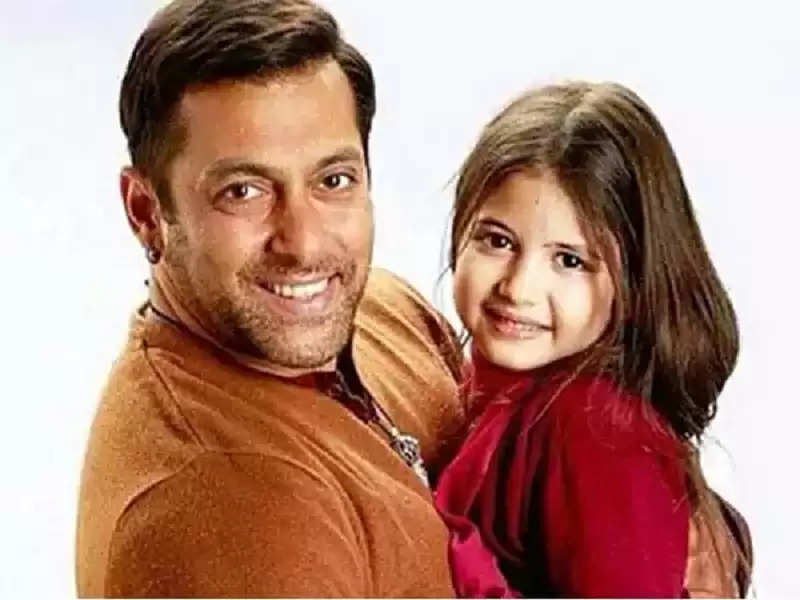 Started crying after hearing the script
In a media interaction, he said, 'Before giving the story of the film to Salman Khan, he had narrated this story to his son SS Rajamouli, hearing which Rajamouli started crying.' Then he asked, 'Should you keep this story for you?' But, Rajamouli refused. But, when the film was released, Rajamouli went to his father and said, 'Papa, you asked me the question at the wrong time. I was shooting the climax of Baahubali, it was a very difficult situation. Had you asked me 10 days earlier or later, I would have directed the film. 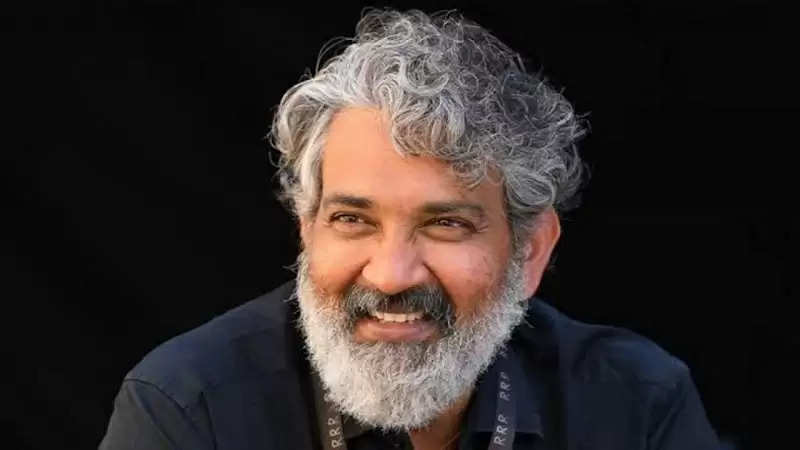 Sequel outline ready
Let us tell you that soon the work on the sequel of this film is going to start. Recently, Vijayendra Prasad has given this information. Vijayendra Prasad has also revealed that the basic outline of the script of the sequel is ready, which has been narrated to Salman Khan. He also said that Salman Khan liked the story of the sequel and now he has to decide after dissecting the timeline. Describing the film, Vijender Prasad said, "Now the story of the film will move forward by 8 to 10 years and it will be better than the first part of the film."