Bollywood Gossips: Rajkumar Hirani is upset with Shahrukh's constantly leaking pictures and videos, what next now... 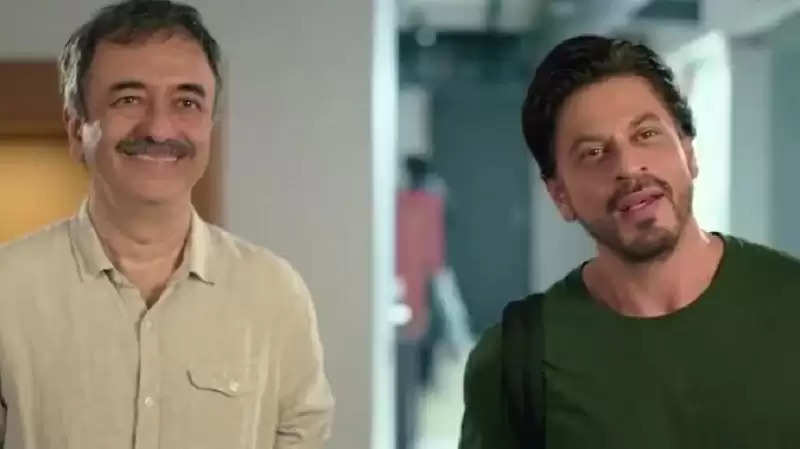 Shahrukh Khan, the King of Bollywood, has been away from the big screen for a long time, but he is soon going to gift three big films to the fans. He will be seen in films like Pathan, Jawan, and Dunki. The actor is currently busy shooting for Dunky in London. Since Shahrukh is currently shooting in the real location, due to this the team is facing a lot of difficulties. Recently some pictures and videos of Shahrukh from the sets were leaked online. In one of the videos, the actor was also seen quickly getting into his car while running after fans recognized him. 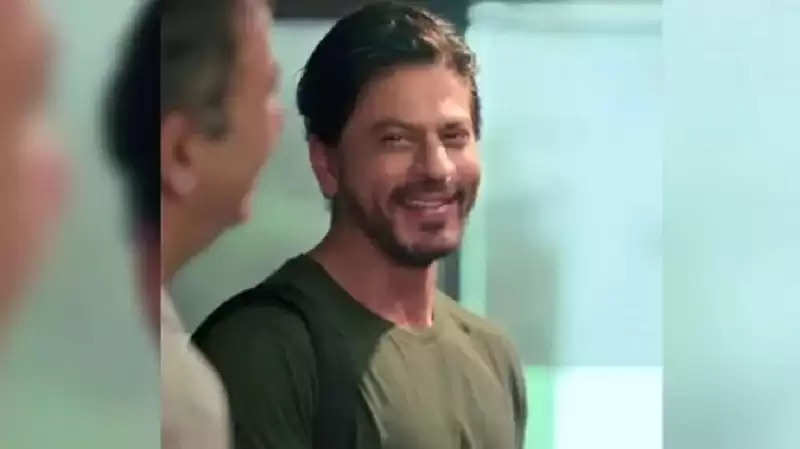 Meanwhile, quoting media reports, it is reported that the director of the film is very upset with the continuously leaking pictures and videos. Hirani is not happy with Shahrukh's pictures coming on social media, due to which he can take a big step soon. 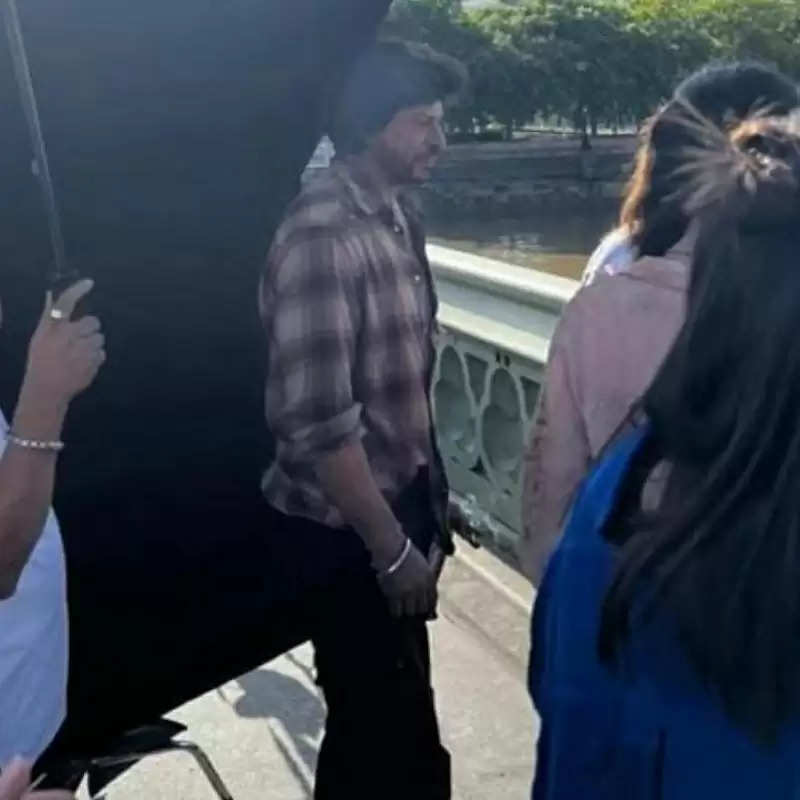 If reports are to be believed, Hirani is planning to change the schedule of the film. In London, they are preparing to shoot in remote locations where there is not much crowd. The report also quoted the source as saying that they are also planning to shift the shoot to Mumbai and build a set here. Apart from this, Hirani is also planning the next schedule from now on so that there should be only as many people with the actors on the sets as is required there.