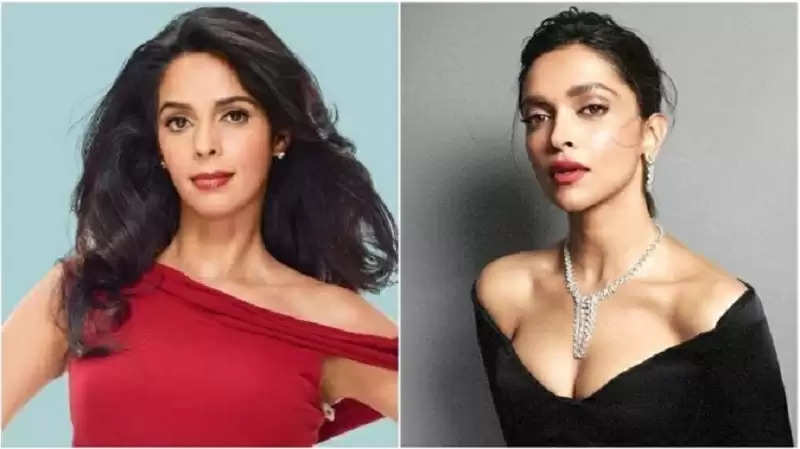 Bollywood actress Mallika Sherawat is known for her bold style. The actress had kept a distance from Bollywood for many years, after which she is going to return to the big screen once again. Mallika will soon make her Bollywood debut with director Rajat Kapoor's RK. Recently, the actress compared her 2004 film 'Murder' with Deepika Padukone's film 'Gehraiyaan' during an interview. 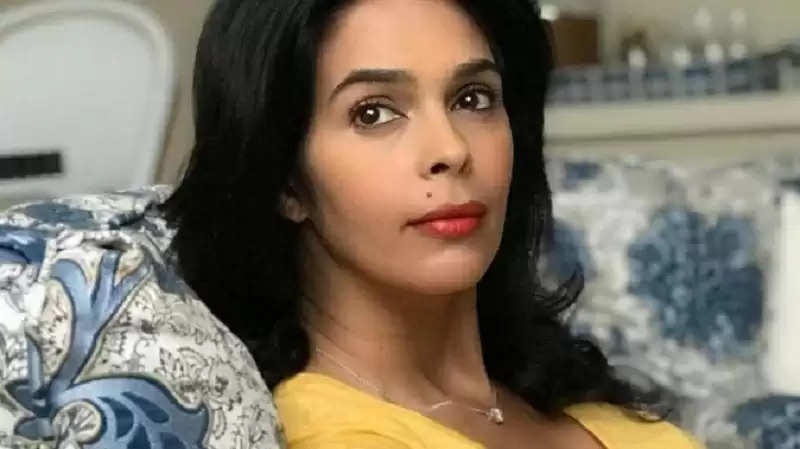 Mallika Sherawat was talking about the changes in the film industry during an interview. Mallika said that a section of the industry has always talked about her glamor and not acting. She said that the heroines in earlier films were either too nice, the Sati-Savitri type, too innocent to know anything, or they were characterless. Only two types of roles were written for heroines. Now a lot has changed in this. Female characters are shown as human beings.

Next to this Mallika said, 'When I committed the murder, there was such a ruckus. People talked about me kissing onscreen and wearing a bikini. What Deepika Padukone did Gehraiyaan, I did 15 years ago, but then people were very narrow-minded. Let me tell you that a section of the industry and media were harassing me mentally. These people only talked about my body and glamour, not my acting. 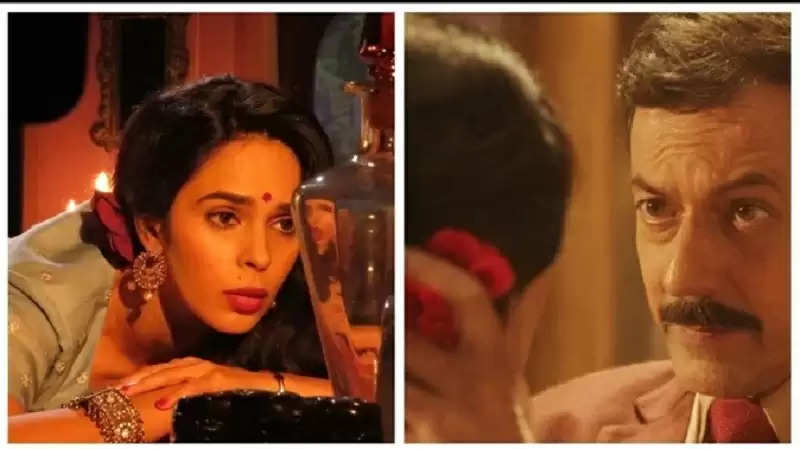 Let us inform you that Mallika Sherawat was seen opposite Emraan Hashmi in 'Murder' directed by Anurag Basu. In this film, both of them gave many bold scenes, on which there was a lot of uproar at that time. At the same time, now Mallika is ready for the release of 'RK'. The film is going to release on 22nd July.