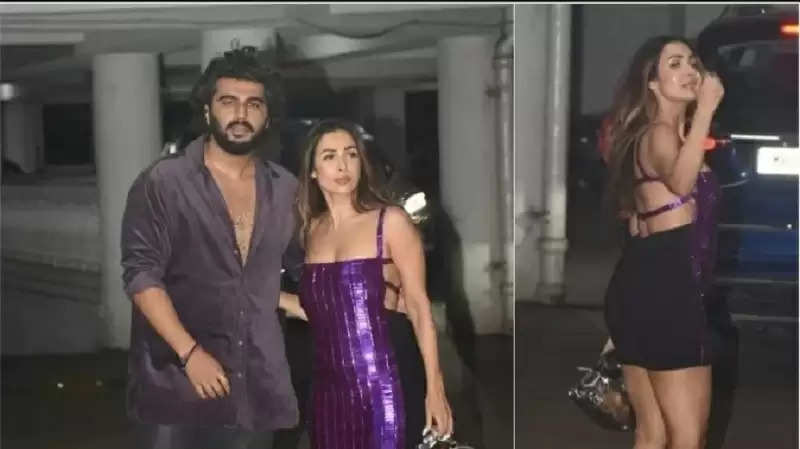 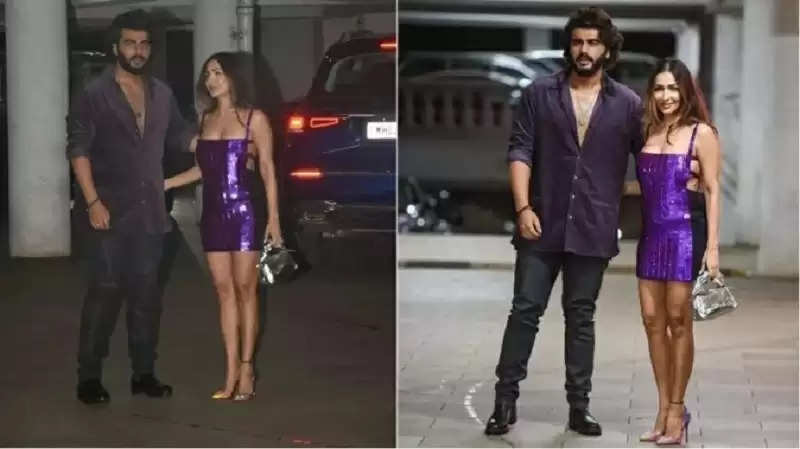 Talking about the dress, Malaika had chosen a purple shade dress. With its backless design, the short length was making it special. There was a spaghetti sleeve with a square-shaped neckline. There was black fabric on the back. With which Malaika matched pointed pumps of purple shade. While the silver purse in her hands was stealing her attention. 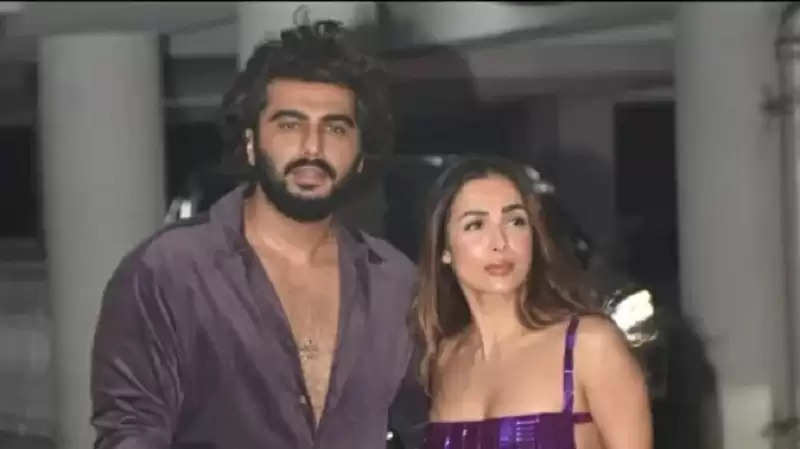 Malaika Arora completed this sparkling purple color short-length dress with center-parted open hair. While glossy pink lipstick and pink blush chicks were making Malaika look very beautiful. Malaika highlighted her chics with the help of a beaming highlighter. Malaika, who reached this party, put her arms in the arms of Arjun Kapoor and also posed fiercely in front of the camera. Whose pictures became fiercely viral as soon as they came on social media.