Bollywood Gossips: Kareena Kapoor reveals the truth of third pregnancy! Click here to know about it... 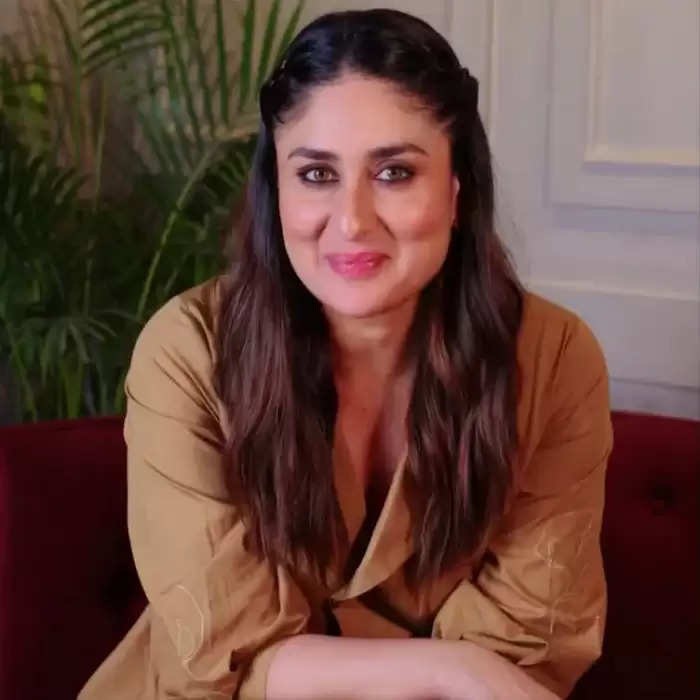 Kareena Kapoor On Her Pregnancy: Recently some pictures of Bollywood actress Kareena Kapoor were revealed, which looked like her baby bump. After which there were discussions on social media that Kareena is going to become a mother for the third time. Meanwhile, now the actress has broken the silence on this and has told its truth. 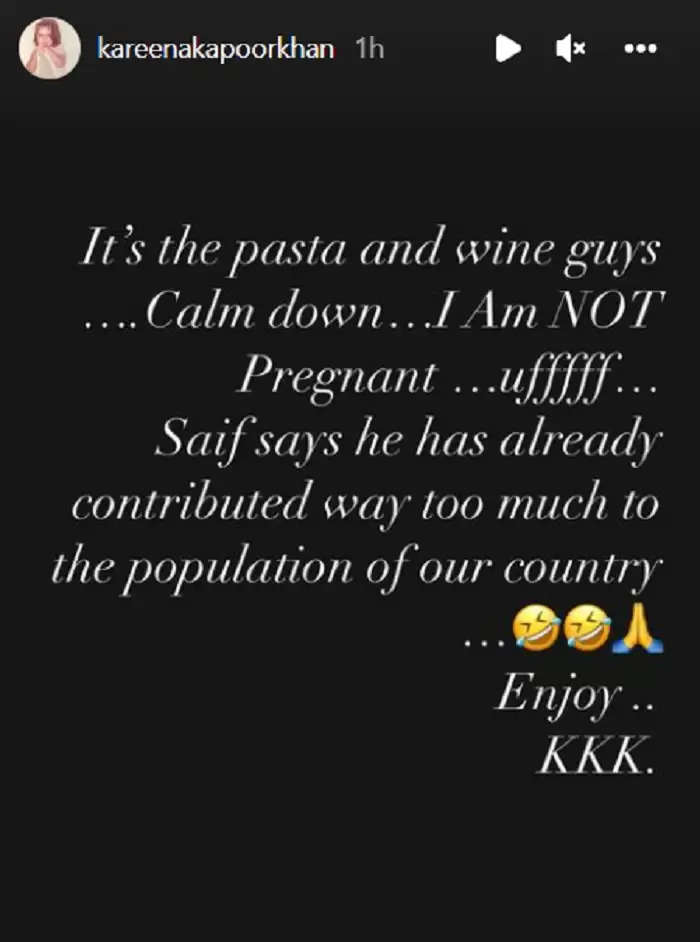 Kareena shared these things by sharing the post
While sharing a story on Instagram, Kareena has spoken about the discussions about becoming a mother for the third time. She wrote- 'Keep calm, I am not pregnant. Saif says that he has already contributed a lot to the population.' Further, Kareena also made an emoji of Hahaha. However, it has become clear from this post of the actress is not going to become a mother, and the news that is going on is just a rumor. However, the way Kareena has spoken on this news is quite funny.

Kareena-Saif are the parents of two children
Kareena Kapoor and Saif Ali Khan are the parents of two children. They both have two sons, whose names are Taimur and Jeh. Apart from these two, Saif Ali Khan has two more children from his first wife Amrita Singh, whose names are Sara Ali Khan, and Ibrahim. Significantly, Sara Ali Khan is a well-known Bollywood actress and often remains in discussions. 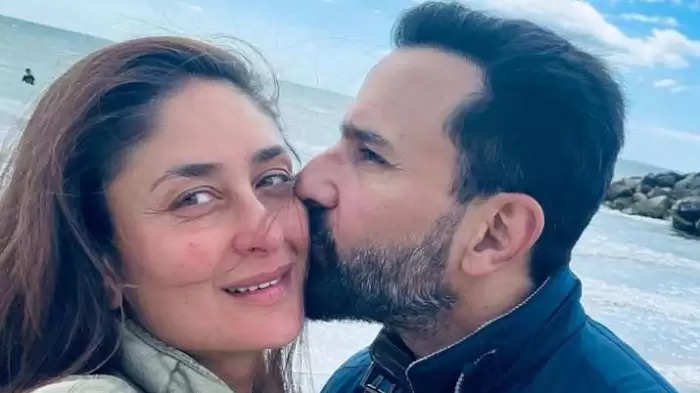 Kareena will soon be seen in this film
However, if we talk about Kareena's work front, then these days she is in news about her upcoming film 'Lal Singh Chaddha with Aamir Khan. This film is going to release on 11th August.