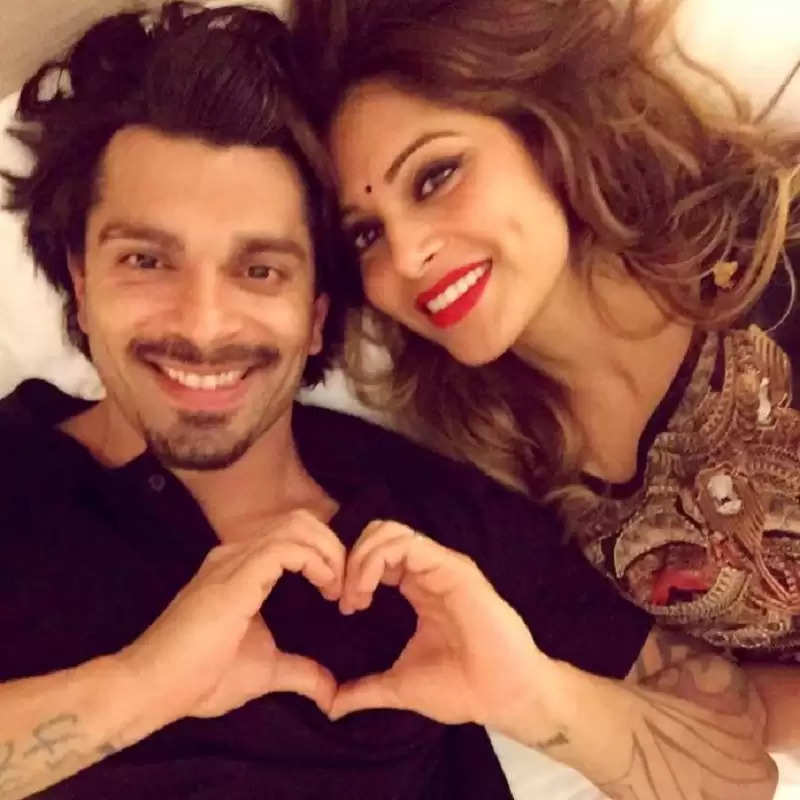 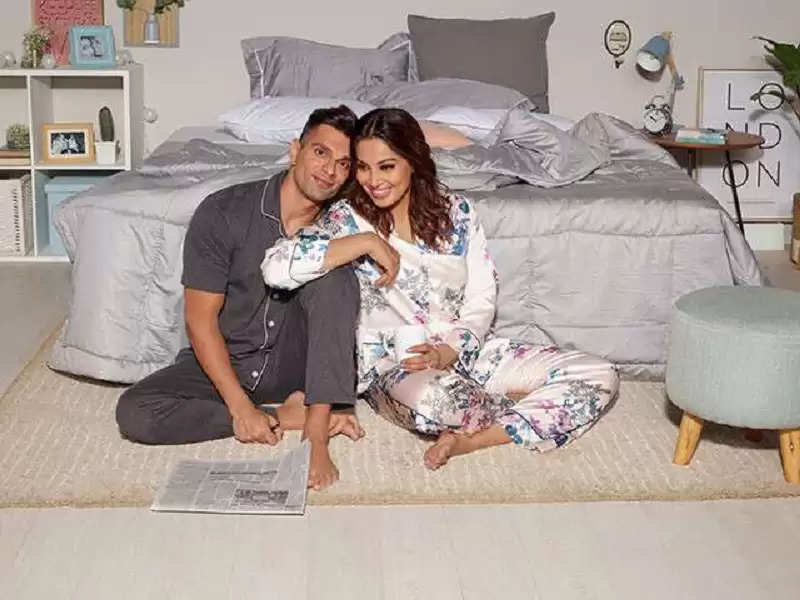 Karan-Bipasha excited to be parents
Actually, for the last many days, there is a constant discussion about whether Bipasha Basu is going to become a mother. Meanwhile, in this report of Pink Villa, it has been revealed that a source close to Bipasha Basu and Karan Singh Grover has told that both these superstars are going to announce their first child very soon. With this, Karan-Bipasha is very happy and excited about becoming parents. Sometimes Bipasha Basu can announce her pregnancy. Although it is too early to say that there is indeed a little guest coming to Karan and Bipasha's house. 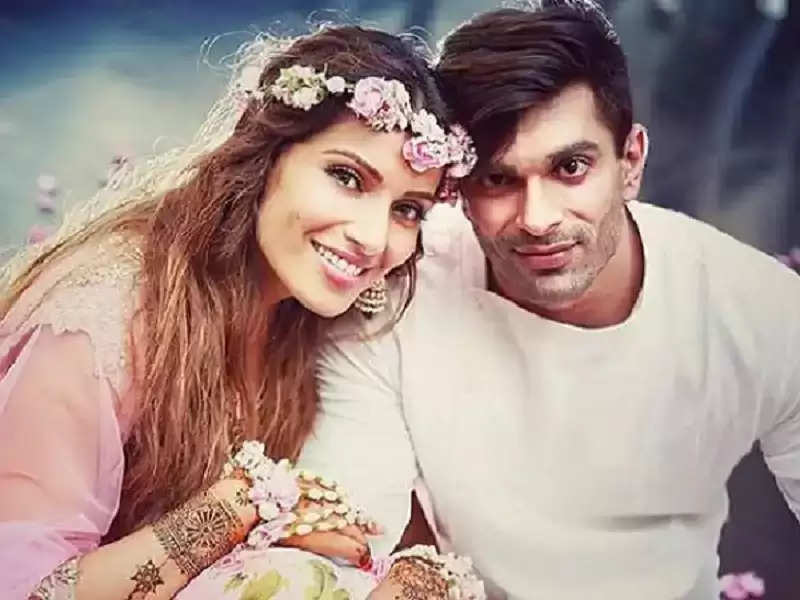 Bipasha-Karan's love story started with this film
It is worth noting that Hindi cinema's famous actresses Bipasha Basu and Karan Singh Grover worked together in the horror film Alone in the year 2015. After this film, the closeness between these two actors started increasing. Under which Karan and Bipasha started being spotted on many occasions. After dating each other for a year, both of them decided to get married. Based on this in April 2016, Karan Singh Grover and Bipasha Basu tied the knot with each other. In such a situation, after 6 years of marriage, now the news of these two couples becoming parents is coming to the fore.