Bollywood Gossips: From Will Smith, to Urfi Javed these celebs are the newsmakers of the week, See the list.. 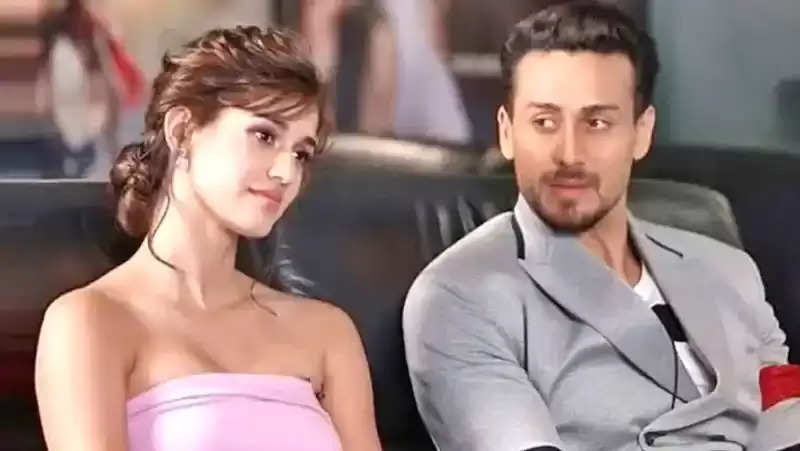 Disha Patani and Tiger Shroff
Tiger Shroff and Disha Patani, who have been dating each other for the last 6 years, were reportedly in the news this week about their breakup. This couple, who are often seen together, have not been seen together for a long time. At the same time, Disha was also in discussion about her recently released film 'Ek Villain Returns'. She also got trolled for wearing many revealing dresses during its promotion. 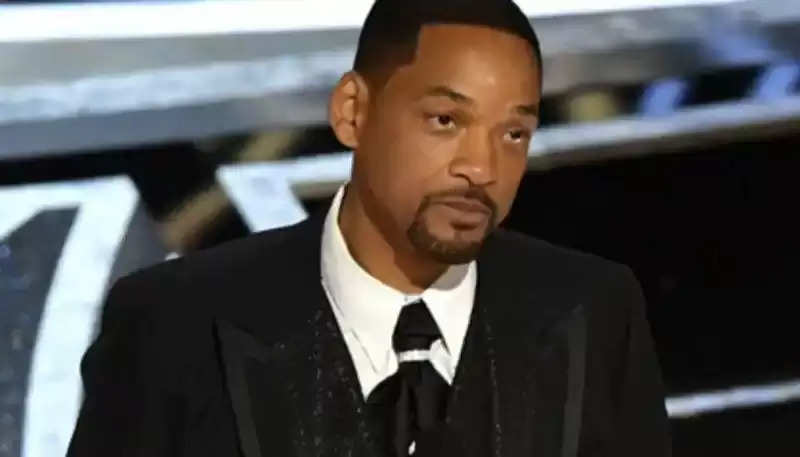 Will Smith
Hollywood actor Will Smith slapped comedian and host Chris Rock at the 94th Academy Awards (Oscars). Now months later, Will has released a video in which he talks about his feelings from that night. He has also apologized to Chris and his family for his action. 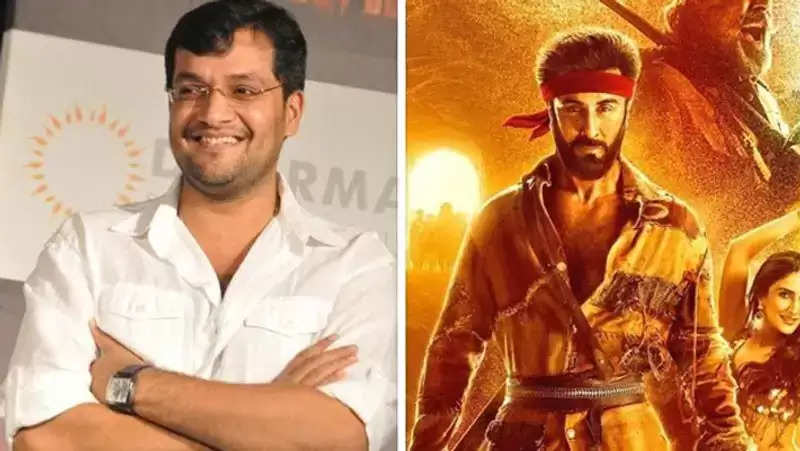 Karan Malhotra
Karan Malhotra, director of Ranbir Kapoor starrer 'Shamshera', shared an emotional note on social media after the film flopped. He said that he is not able to handle the hatred of the people getting this film. But whatever 'Shamshera' be like, it was and will be his film. He is in love with 'Shamshera'. 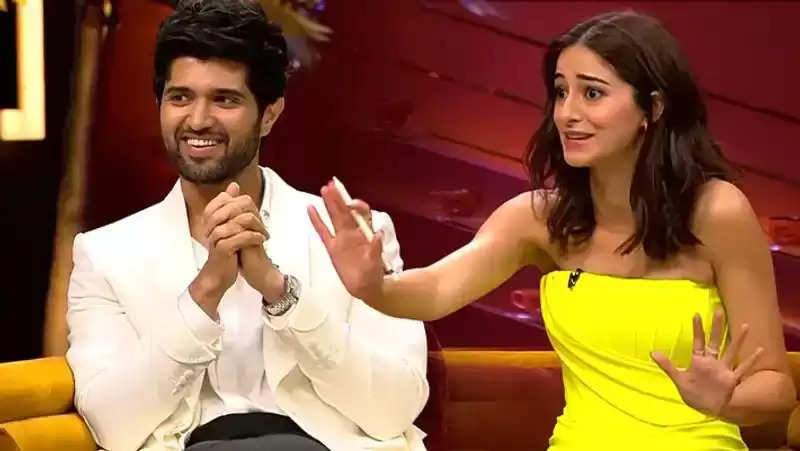 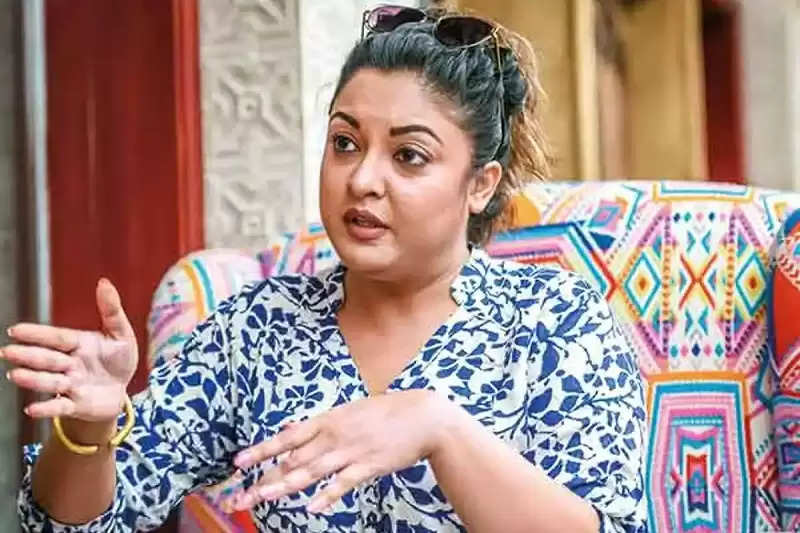 Tanushree Dutta
In the film 'Aashiq Banaya Aapne' fame actress Tanushree Dutta once again created a controversy regarding the Bollywood mafia and Nana Patekar. She shared a long post on her Instagram and told that she is very upset with the Bollywood mafia. She wrote, that if anything happens to him, Nana Patekar will be responsible for it. He has also accused some people in the industry and journalists of running fake news about him. Let us tell you that in 2018, Tanushree made many serious allegations against Nana under MeToo. 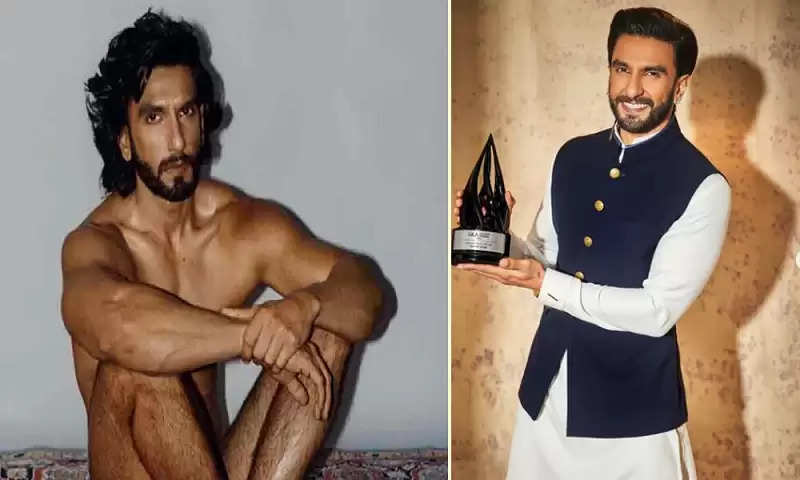 Ranveer Singh
Actor Ranveer Singh, who was in a discussion about his nude photoshoot last week, was in the news this week for many reasons too. One, due to his photoshoot, there is still controversy in the whole country. Many big celebs are commenting in their support and against them. Apart from this, he was also seen walking the ramp in a fashion show with his wife Deepika Padukone. Here he got trolled for touching his mother's feet on the stage. People called him a shop of overacting. 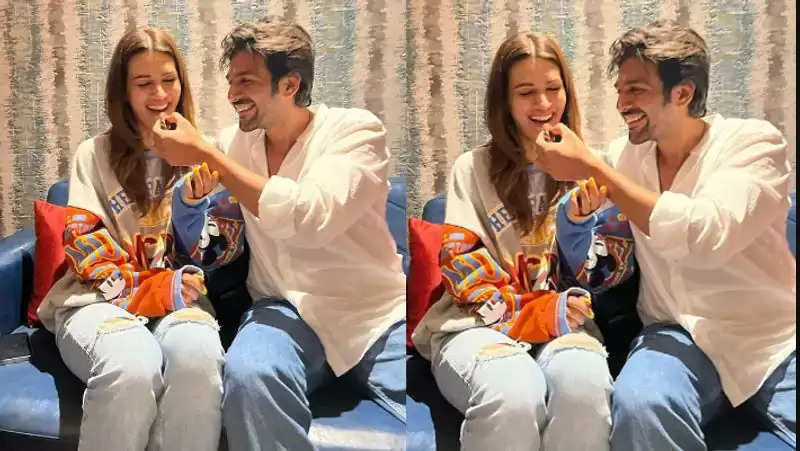 Kartik Aaryan and Kriti Sanon
This week Kriti Sanon celebrated her working birthday on the sets of the film 'Shehzada'. On this occasion, co-star Kartik Aaryan shared a cute picture of feeding her cake. After which the fans of both became very happy. Fans started advising both of them to get married. 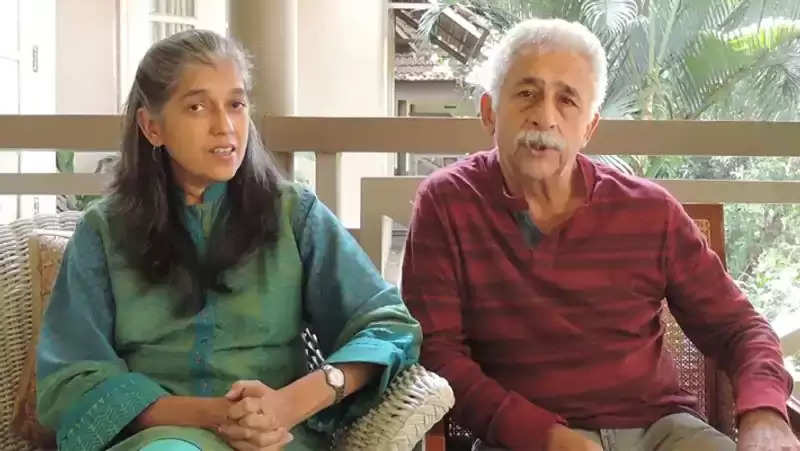 Ratna Pathak
Ratna Pathak, actress, and wife of Naseeruddin Shah made a controversial statement this week. She said that she does not believe in keeping a fast like Karva Chauth for the long life of her husband. She said this when she was talking about the condition of women in India. According to him, the people here have become more superstitious. Not only this, he compared the country to Saudi Arabia and said, 'What is the scope of women in Saudi Arabia? Do we want to be like Saudi Arabia? And we will become because it is more convenient for us.' There was a lot of controversy over this statement. 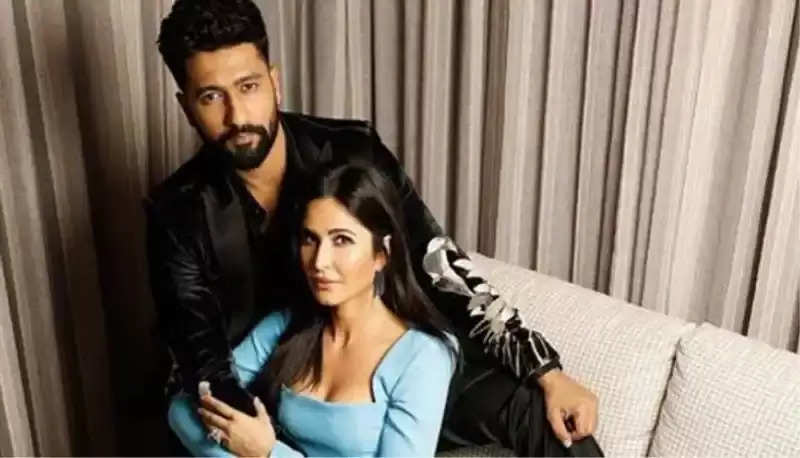 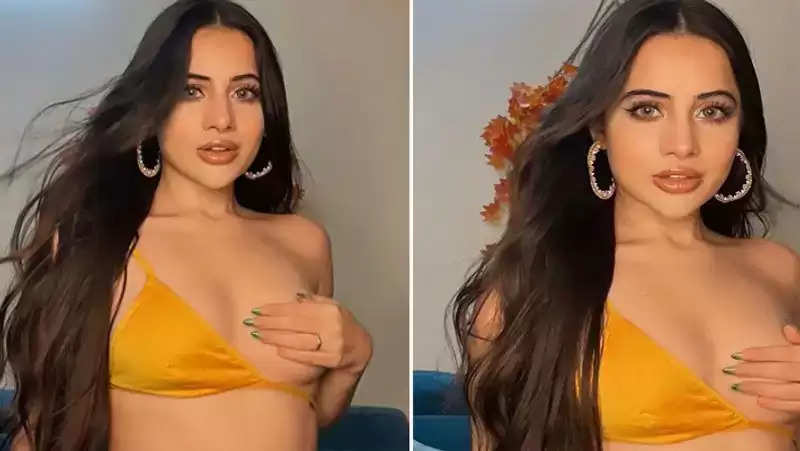 Urfi Javed
Urfi Javed, who is often in the discussion about her outfits, did 3 such things this week that she came into the limelight. First, she got a nude photoshoot done in the pool between rose petals. Then she shared a photo in which he covered his body with her hand by sliding the bra strap down from one side. When even this did not fill her mind, she was seen roaming the streets of Mumbai wearing a bikini.