Bollywood Gossips: From Ajay Devgan to Mouni Roy, starts any work by taking the name of Lord Shiva 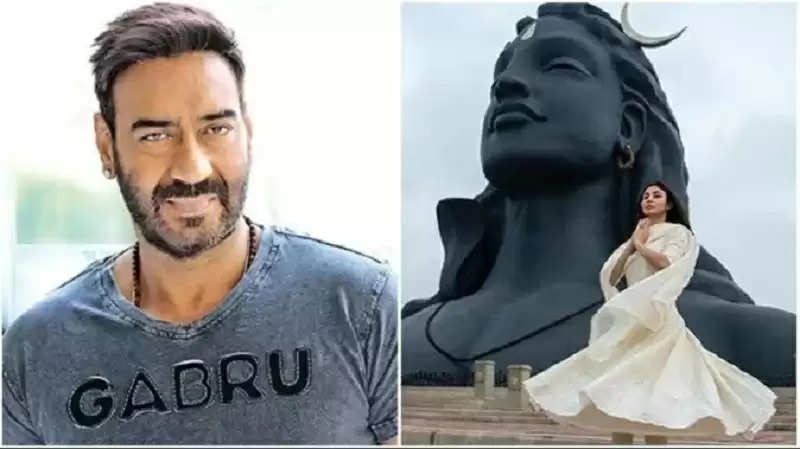 Bollywood stars may always live in a dazzling world, but they are still attached to their tradition and culture. On this special occasion, we are going to tell you about those Shiva devotee stars, whose morning does not go without taking the name of Shiva Shambhu. 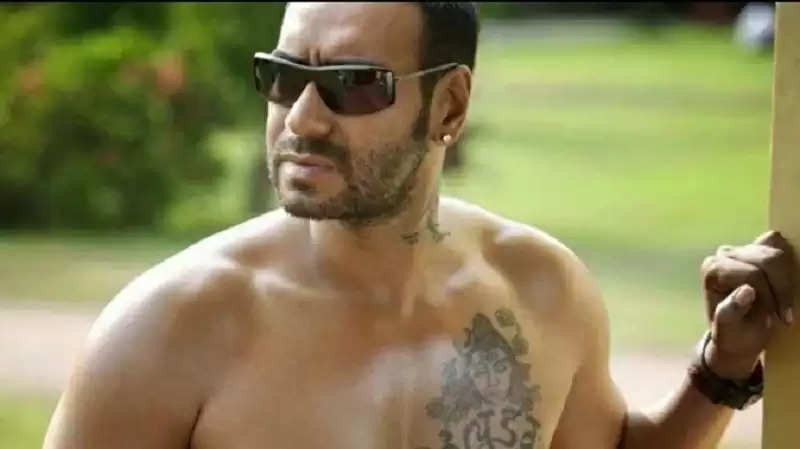 Ajay Devgan
Ajay Devgan is a great devotee of Lord Shiva. Shiva is so engrossed in his mind that he was inspired by it and made 'Shivay'. Please tell that the tattoo of Lord Bholenath is also made on Ajay Devgan's body. 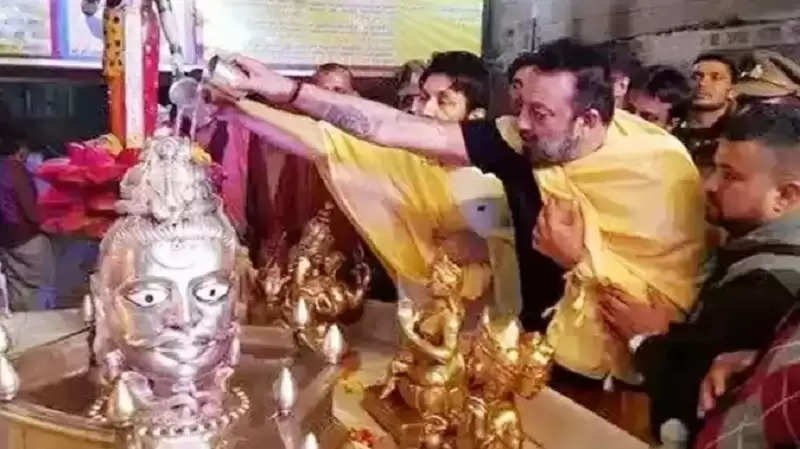 Sanjay Dutt
Sanjay Dutt is also a great devotee of Lord Shiva. He worships every day and every year he celebrates the festival of Shivaratri according to law. Sanjay Dutt has also got a tattoo of Shiva Ji on his arm. 'Om Namah Shivaya' is also written in Sanskrit under this tattoo. 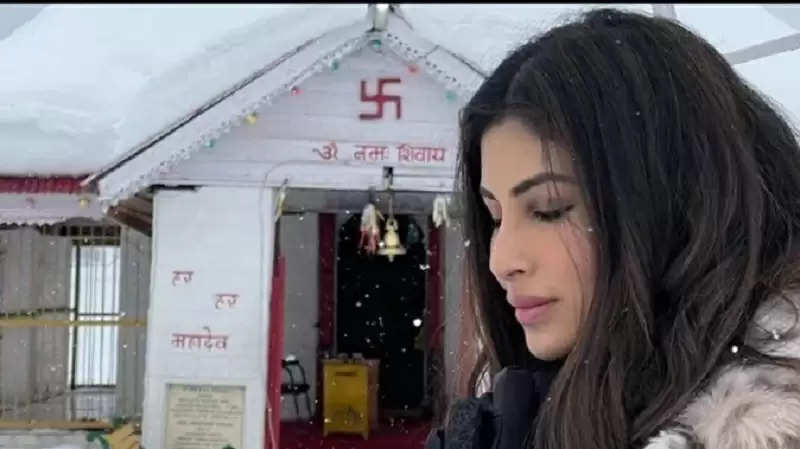 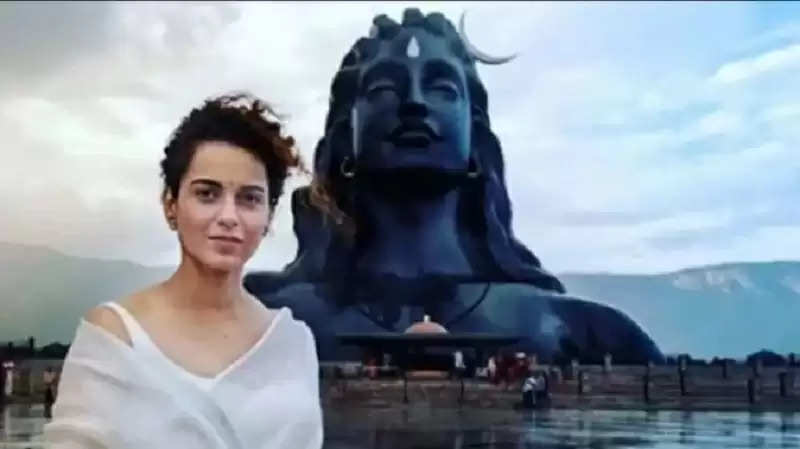 Kangana Ranaut
Known for her outspoken statements, actress Kangana Ranaut also believes in Shiva a lot. She often goes to Ujjain to visit the Mahakal temple. Not only this, last year, on the occasion of International Yoga Day, Kangana shared a picture of Lord Shiva on social media and called him the 'first yogi'.

Ayan Mukerji
The name Ayan Mukerji is also taken among the big Shiva devotees. Ayan does not start any of his work without the blessings of Mahadev. Along with Alia and Ranbir Kapoor, he had come to visit Baba Vishwanath in Varanasi for his film Brahmastra. During this many of his pictures also went viral.