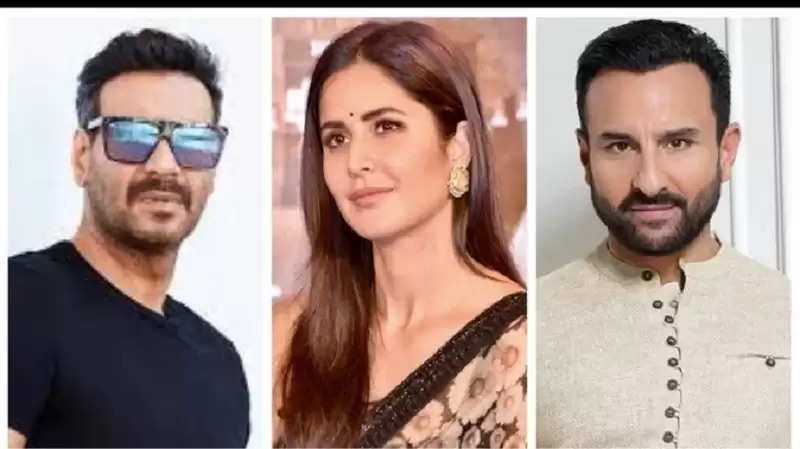 Stars choose films very carefully. But even after this, sometimes the bet backfires. Sometimes the situation becomes such that due to a bad role, a good career is at stake and the stars just keep on expressing regret. The mistake of choosing a bad character is not only done by small actors, but many famous actors in the industry have been doing such films, which they regret to date. Let's know who are those stars... 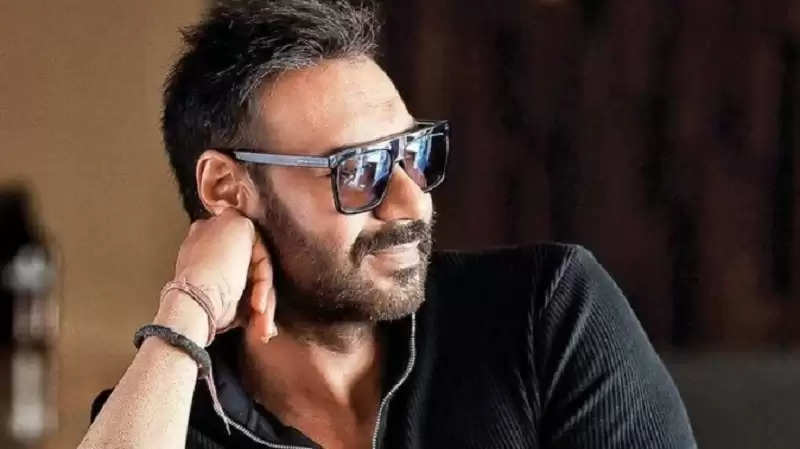 Ajay Devgn
Movie: 'Himmatwala'
Actor Ajay Devgan does yes to films very thoughtfully. Whatever character he plays on the screen, he is engrossed. But, he still regrets working in the film 'Himmatwala'. If reports are to be believed, he was unhappy with the film. When he did this film, it could not run in the cinema hall. During a conversation, Ajay Devgan had said that he had not even seen his film during the trial, as he had realized that it would not work.

Govinda
Movie: 'Kill Dill
Actor Govinda has done more than one film in his career. He was once the king of comedy films. But there came a time when Govinda had a famine of films. During a conversation, the actor said that he had worked in 'Kill Dill because he was not getting good offers during that time. Let us tell you that this film of Govinda was released in 2014.

Katrina Kaif
Movie: 'Boom'
Actress Katrina Kaif has also expressed regret about her role in her film 'Boom'. Let us tell you that the condition of this film was not good at the box office. The special thing is that she made her Bollywood debut with this film. Let us tell you that in this first film, Kat filmed many bold scenes. The actress was not comfortable doing them. Since then she decided that she will not do such films. 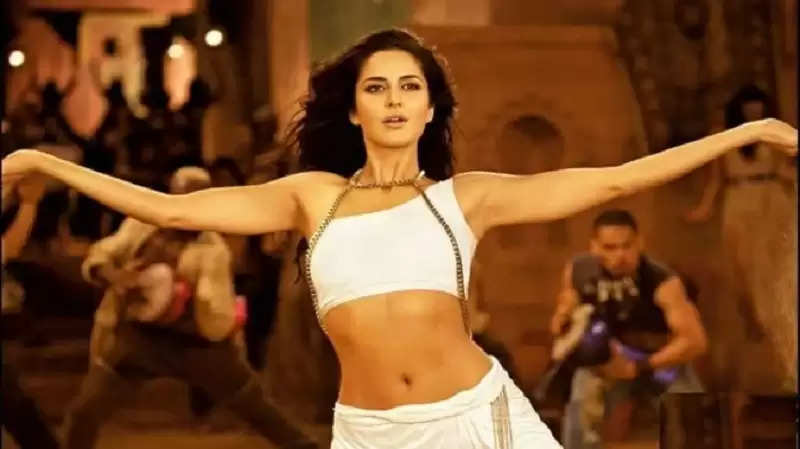