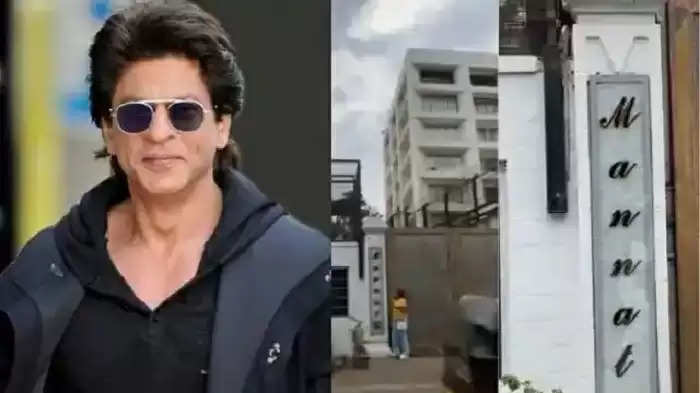 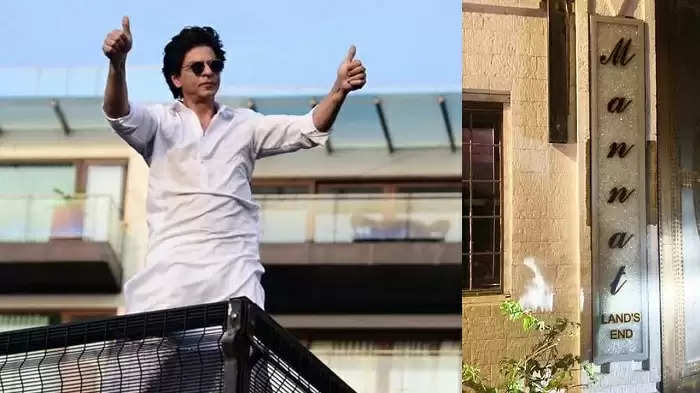 Diamond removed from nameplate
People took a lot of pictures with this nameplate. Although people continue to take pictures outside Shahrukh Khan's house, in the meantime this luxurious nameplate installed outside SRK's house has been removed. According to a report in TOI, a diamond had fallen from this nameplate, after which it has been removed. Now after getting it fixed, it will probably be put back in its place. 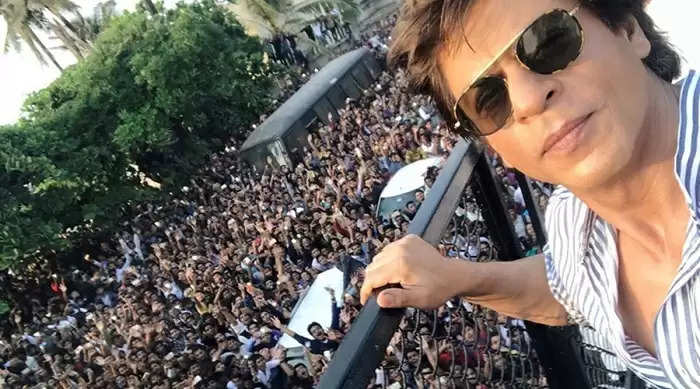 Such is the popularity of Mannat
Its repair and other work will be done inside the house and according to the information received so far, the nameplate of Mannat is present inside the house. Let us tell you that there is so much craze among the fans about Shahrukh Khan's bungalow that when a new nameplate was installed on SRK's bungalow, #Mannat started trending on Twitter.