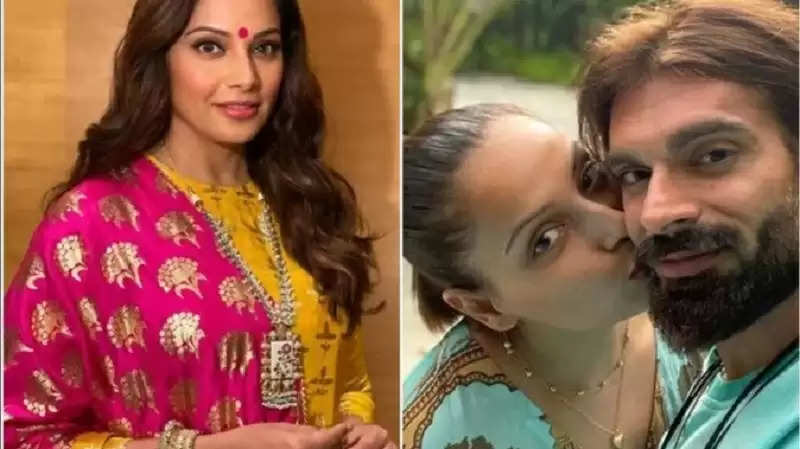 The big news is coming out of the corridors of Bollywood these days. According to media reports, Karan Grover's wife Bipasha Basu is pregnant. Both are all set to welcome their first child very soon. Although the couple has not made any official announcement about this so far, it is expected that both are going to announce this very soon. Fans are very excited to hear the news of Bipasha's pregnancy. Let us tell that both have been married for six years and now their house is going to resonate. 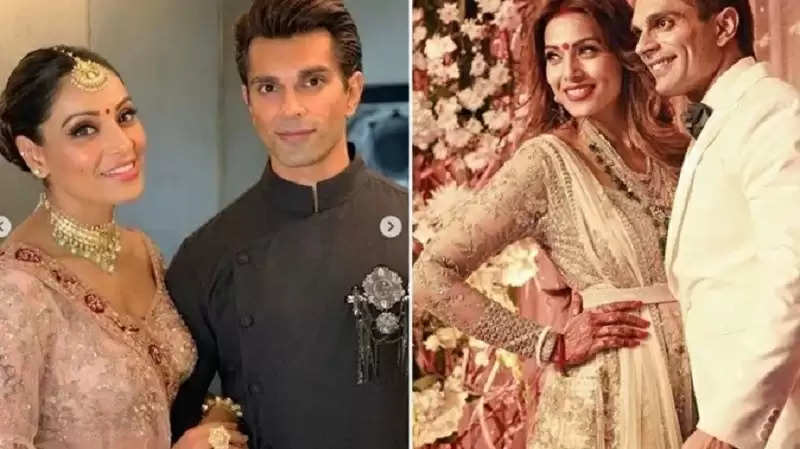 Bipasha and Karan got married in April 2016. Even after six years of marriage, both of them love each other very much and this is the reason that both are also considered ideal couples. Karan and Bipasha are seen giving relationship goals to the fans. People also like the pair of both very much. Both Karan and Bipasha are very excited about becoming parents. 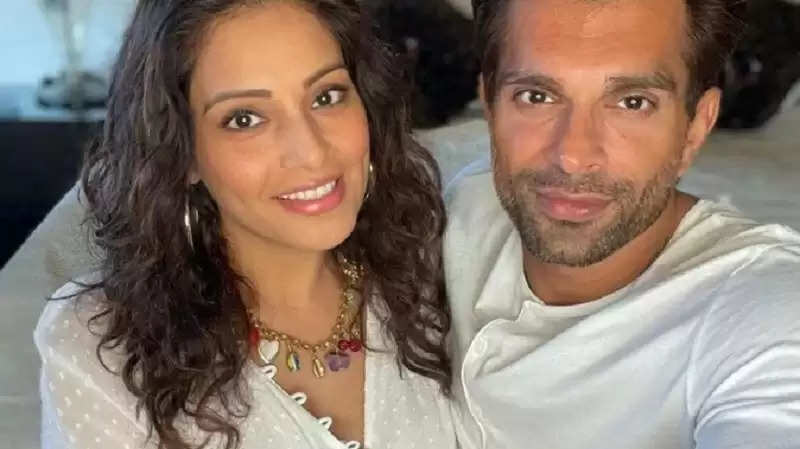 Bipasha and Karan often post their romantic pictures on social media. Bipasha Basu and Karan Singh Grover first met on the sets of Bhushan Patel's Alone. Their chemistry in this film was also very much liked. The two started dating in the year 2015 and got married the next year. Bipasha and Karan are yet to confirm the pregnancy news, so the official announcement is awaited.