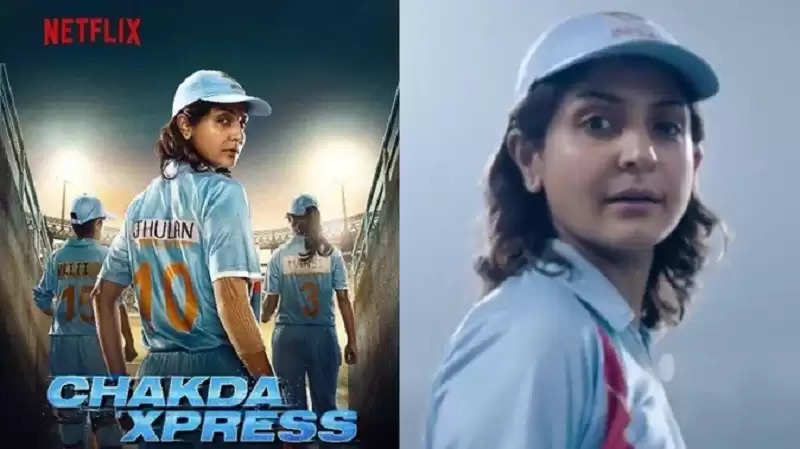 Bollywood actress Anushka Sharma is in the news for her upcoming film 'Chakda Express'. She is going to be seen playing cricket in this film. Chakda Express is the biopic of Indian female cricketer Jhulan Goswami. Therefore, the actress does not want to leave any stone unturned. She is working hard for this. Now information is coming out that Anushka will go to England for cricket training. 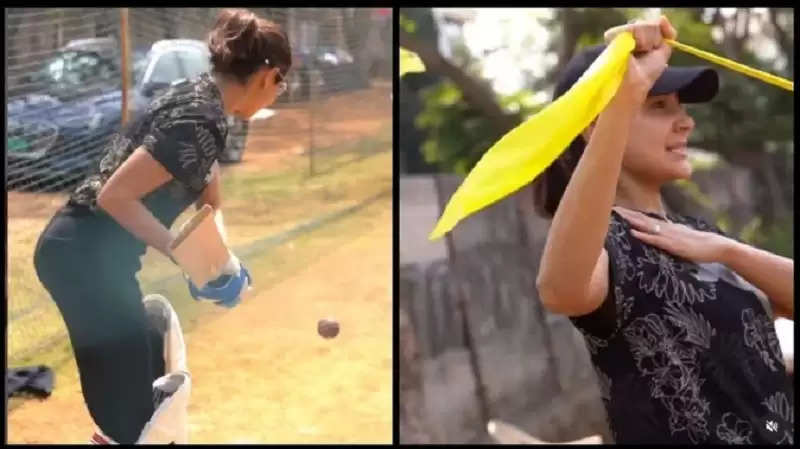 England will go to take cricket training
According to information received from close sources, to further hone her cricketing skills, she will leave for England to take cricket training. Sources say that before shooting for the cricket portion of 'Chakda Express', actress Anushka Sharma will prepare her body to play cricket. She wants to improve her cricketing skills even more. Anushka will fully prepare herself before shooting the main sequences from mid-August to September.

Anushka Sharma will be seen playing the role of Indian fast bowler Jhulan Goswami in 'Chakda Express'. The actress is also working hard to get into the character of Jhulan and spends hours training cricket, pictures of which she often shares on social media. 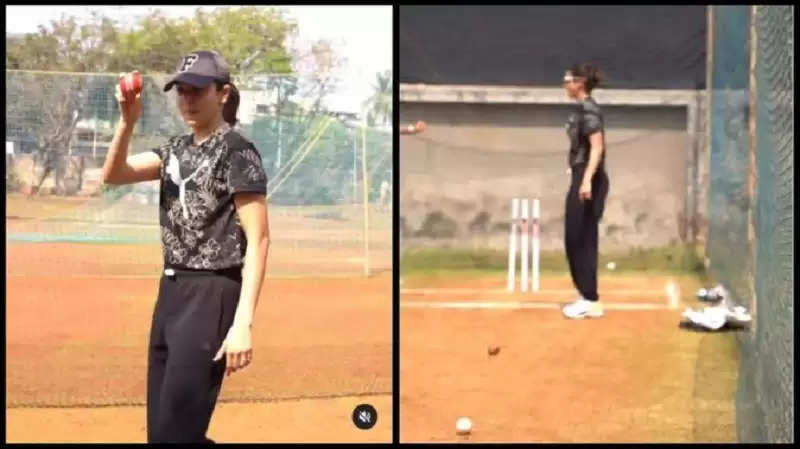