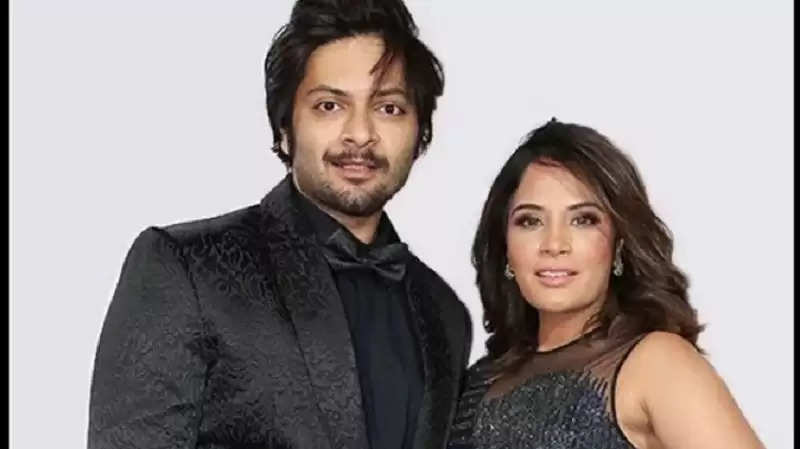 Richa Chadha and Ali Fazal are a popular couple in Bollywood, who has been in the news for a long time due to the news of their marriage. Both were about to get married in the year 2020 but due to the Coronavirus, Richa and Ali postponed their marriage, after which the couple is asked about their marriage. But now big information related to the marriage of both has come out. 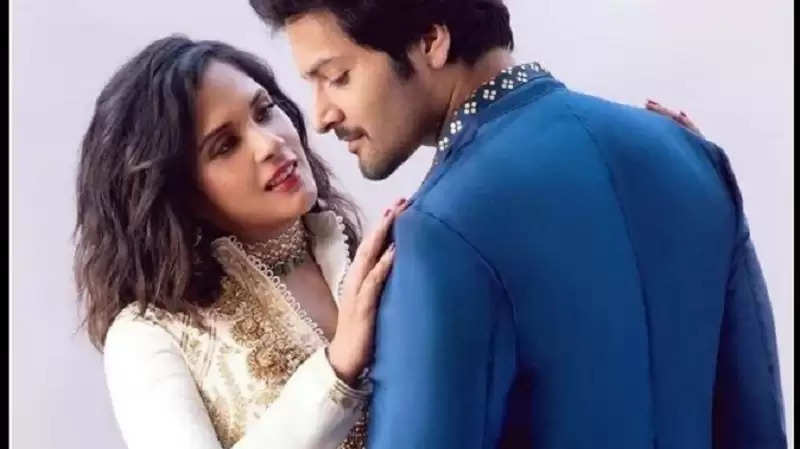 A report has surfaced, revealing the timing of Richa Chadha and Ali Fazal's wedding. It has been told in this report that the couple will tie the knot this year. According to the latest report, Richa Chadha and Ali Fazal are going to get married in September this year. There will be two functions of their marriage. One function will be done in Mumbai and the other function will be completed in Delhi. Richa and Ali are going to keep their wedding completely private, which will have some close relatives apart from family members. The Haldi and Mehndi function of both the weddings will be very spectacular.

Some time ago, a question was asked about their marriage to Richa Chadha, to which the actress replied that whenever they planning a wedding, the corona comes to the fore. Richa had said that we were going to get married in the year 2020. Everything was planned but corona and lockdown happened. Then came the second wave, which was quite painful. 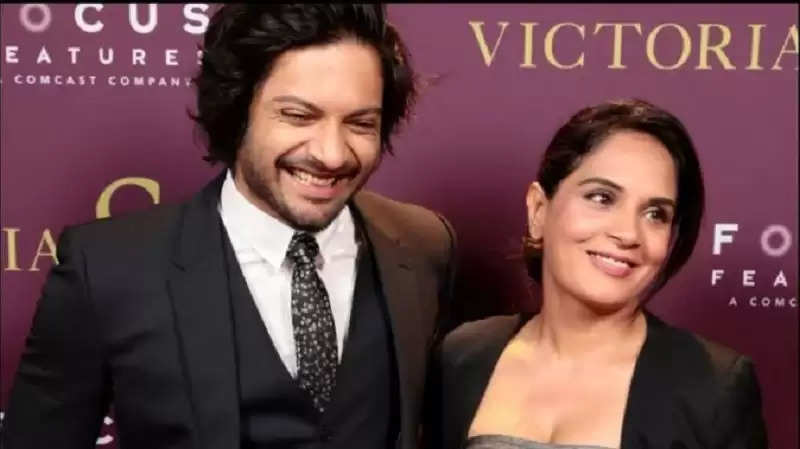 Richa Chadha and Ali Fazal's love story started on the sets of the film 'Fukrey' and the two met for the first time on the sets of this film. Here Ali was giving his heart to seeing Richa. But Richa had proposed to Ali first, to which the actor took three months to respond.