Bollywood Gossips: Aamir had a deep injury in a scene of 'Lal Singh Chaddha', know what he did then... 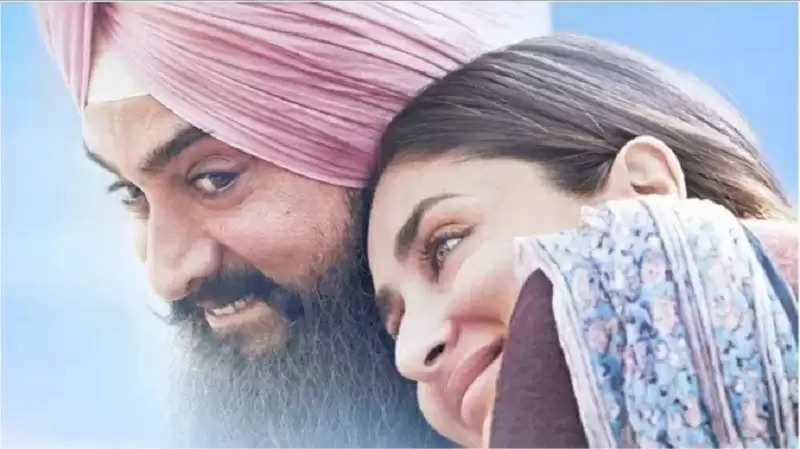 Bollywood superstar Aamir Khan has been away from the big screen for a long time. He is all set to make a comeback with the film 'Lal Singh Chaddha soon. Aamir, popularly known as Mr. Perfectionist, has worked hard for this film. The actor had to face a lot of difficulties to bring life to every scene. In one of these scenes, Aamir is going to be seen running for a long time. During the shooting of this scene, Aamir had to deal with a knee injury. 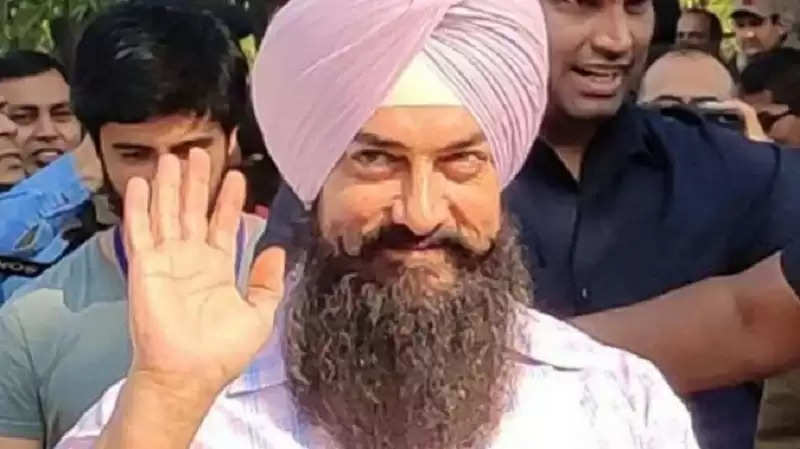 Shooting full after consuming a painkiller
While filming this long-running sequence, Aamir got very upset with a knee injury. After which he had to resort to physiotherapy. However, even after this he did not stop shooting and took painkillers to avoid any kind of pain while running. Aamir did not want to waste even a minute because the shooting of the film was already too late due to the Corona epidemic. This was the reason why Aamir decided to continue shooting for the sequence. Although it was very difficult for him, he completed the shoot facing all the hurdles. 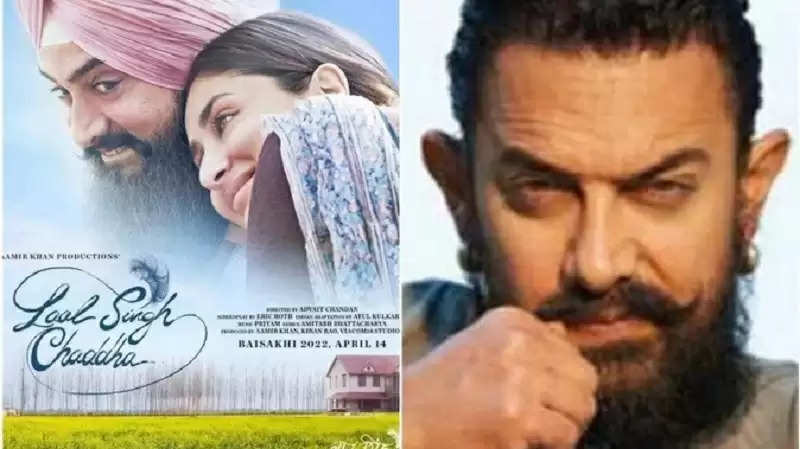